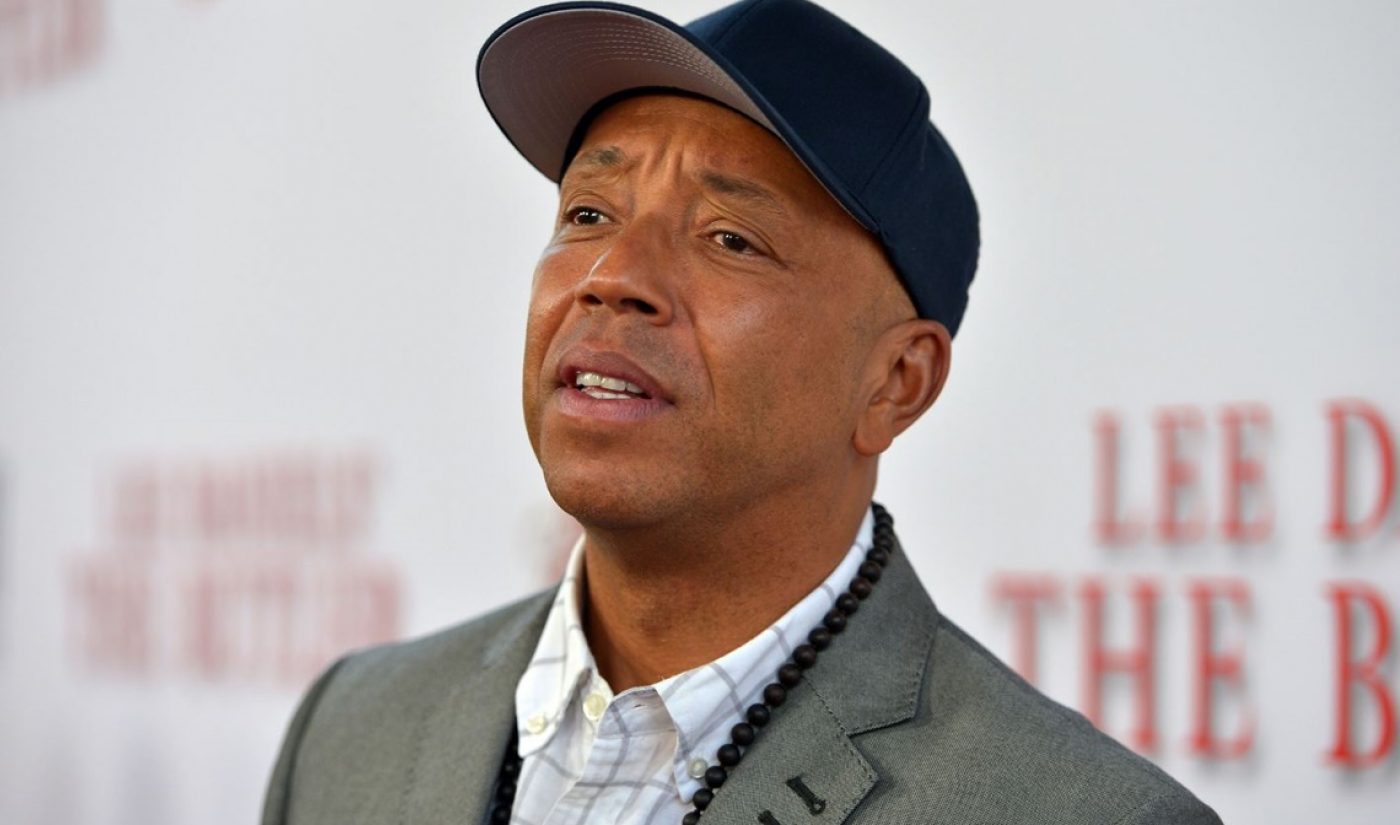 Under Sanjay Sharma’s leadership, All Def Digital has grown from an upstart content producer into a powerful brand that has reached millions of fans across multiple platforms. Now, however, the company known as ADD will continue on with a new CEO. Variety has reported that Sharma has departed his post in order to launch a digital media venture of his own.

Sharma joined ADD in 2014 as an early hire of noted hip-hop mogul Russell Simmons, who launched ADD in order to spotlight up-and-coming creators. Since then, the company has launched numerous scripted and unscripted shows on its YouTube channel while also dipping its toes into TV, the film world, and the SVOD industry. One of its latest productions is Snap!, which features the sketch comedy group Dormtainment and arrived on YouTube Red back in July.

Osman Eralp, a longtime associate of Simmons, will take over many of Sharma’s day-to-day management duties, though Sharma himself will stay with ADD as a board member. “I’m really proud of what we’ve accomplished at All Def in just three years,” said Sharma in a statement. “It’s a great time to be in media and technology and, with All Def now firmly established within the industry, I felt it was the right time for me to start my next venture, while still partnering closely with Russell and the All Def team.”

Information about Sharma’s new company are limited at this time, but Simmons will serve as one of its early investors. Given the quality of the work ADD produced under Sharma’s leadership, his next step will be worth following as more details about it become available.