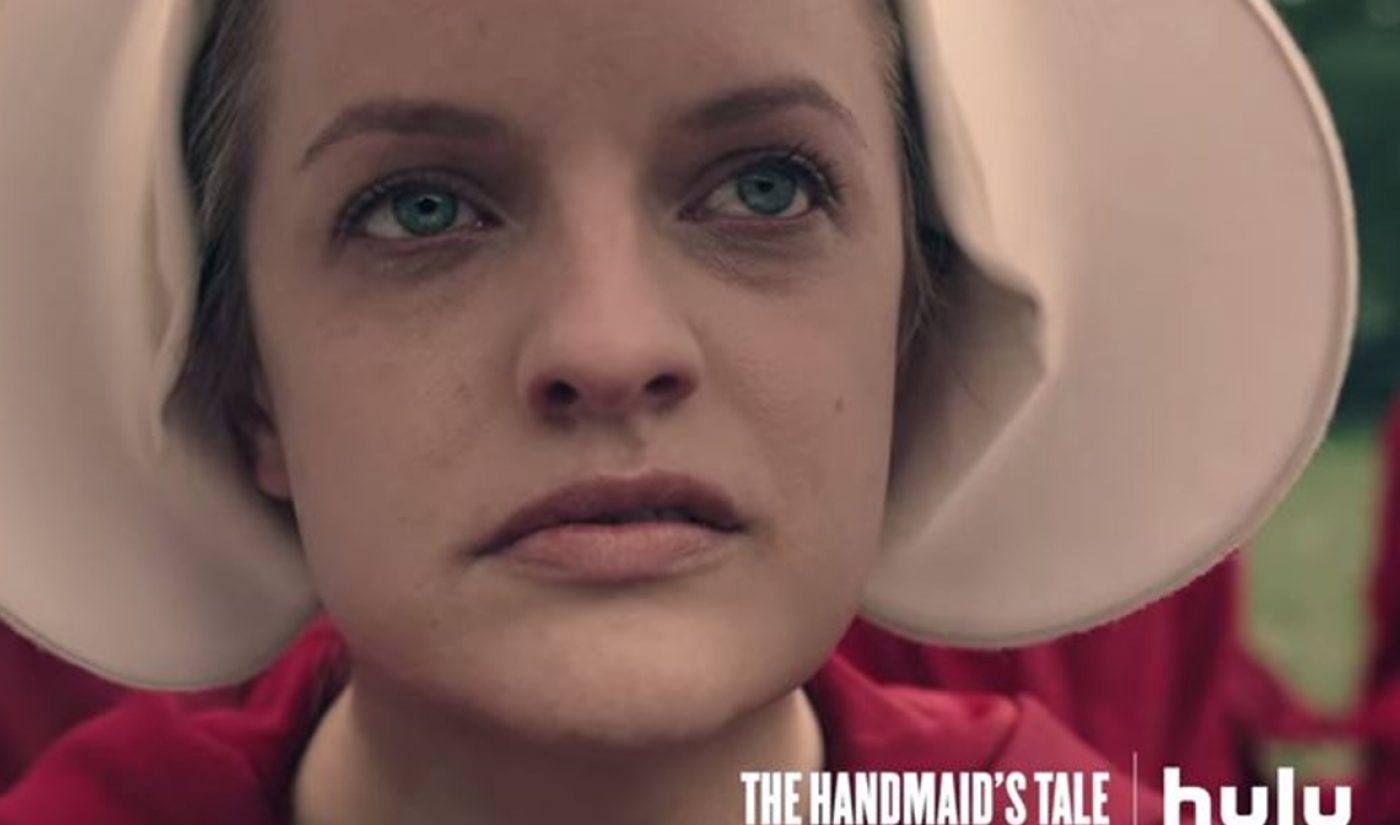 Though Hulu has yet to produce the number of critically-acclaimed series as rivals Netflix and Amazon, it made Emmy history last night as the first streaming service to take home honors in the highly-prized ‘Drama Series’ category for The Handmaid’s Tale.

Last night at the 69th Primetime Emmy Awards, Netflix took home four awards: for ‘Television Movie’ (Black Mirror: San Junipero), ‘Outstanding Supporting Actor In A Drama Series’ (John Lithgow in The Crown), ‘Writing For A Comedy Series’ (Aziz Ansari and Lena Waithe for Master Of None), and ‘Writing For A Limited Series, Movie Or Drama’ (Charlie Brooker for Black Mirror: San Junipero). Amazon did not win any awards last night.

Hulu’s big night arrives just after the streaming giant’s CEO, Mike Hopkins, said it would spend $2.5 billion on programming in 2017, and that it has seven original shows set to bow over the next nine months. That’s still less than half of Netflix’s 2017 content budget of $6 billion, however, and Amazon is reported to be spending upwards of $4.5 on programming this year.

In addition to last night’s Primetime Emmys, Emmys are also handed out in a handful of supplementary ceremonies each year, including the Daytime Emmy Awards and the Primetime Creative Arts Emmy Awards. At the end of the day, HBO took home the most awards of any network this Emmy season with 29, followed by Netflix (20), NBC (15), Hulu (10), ABC (7), FX (6), Fox (5), Adult Swim and CBS (4), and A&E and VH1 (3). Finally, Amazon, BBC America, National Geographic, and ESPN took home two awards apiece.