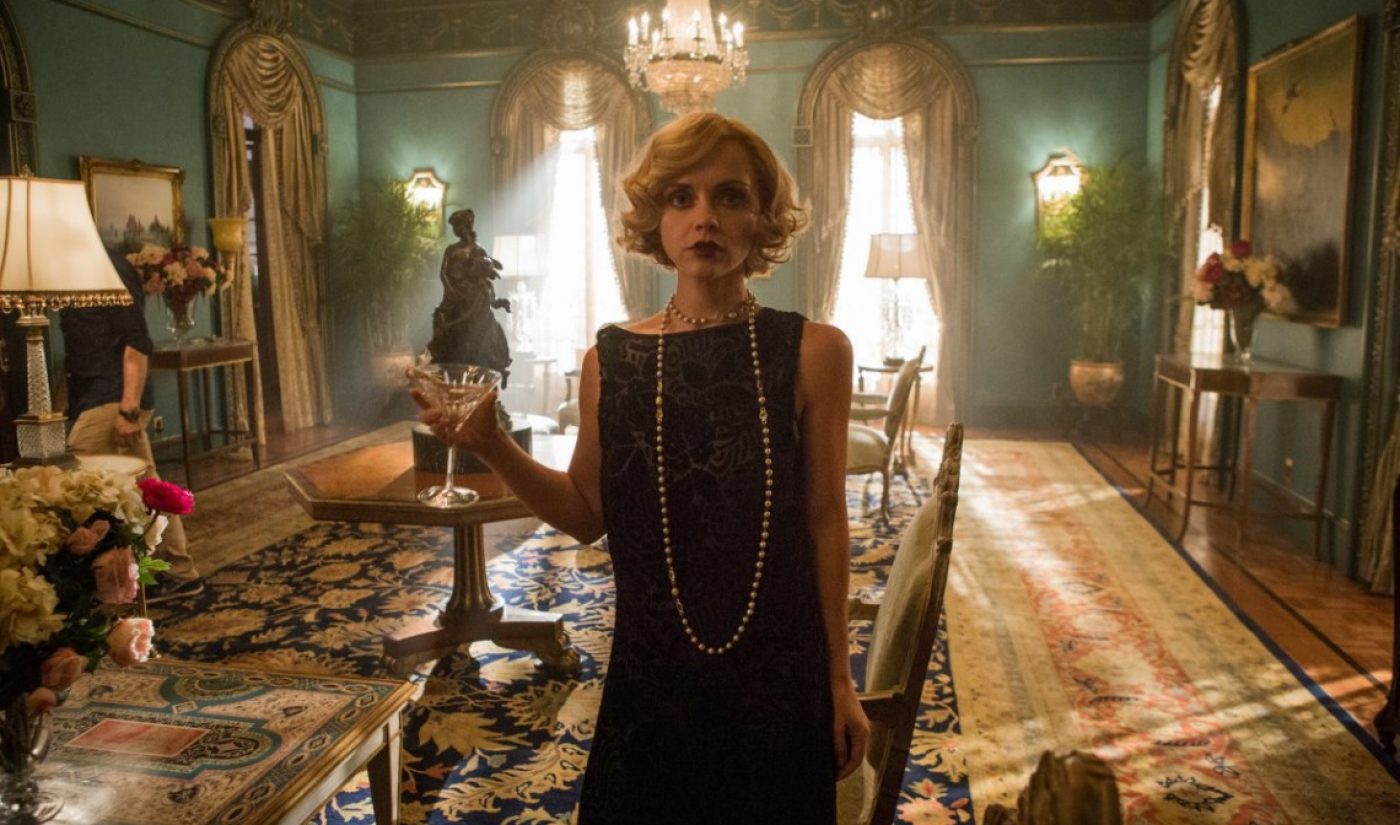 At last night’s Emmy Awards, Amazon Studios found itself upstaged by rivals Netflix and Hulu, both of which claimed wins in major categories at their shared competitor’s expense. While Amazon has distributed acclaimed original programs like Transparent and Mozart in the Jungle, its recent offerings haven’t gained as much traction, and it is now looking to make a change.

According to Variety, which shared a detailed account of Amazon’s programming plans going forward, the Seattle-based company is now looking to launch shows with big names that can potentially appeal to global audiences. With those priorities in mind, its new projects in the works include a comedy starring Maya Rudolph and Fred Armisen, a comic book adaptation produced by Seth Rogen, and a Chinese-American tale directed by noted auteur Wong Kar-wai. In addition, it has made the abrupt decision to cancel bio-series Z: The Beginning of Everything, which had been expected to soon begin production on its second season.

Z, a period piece that starred Christina Ricci as Lost Generation icon Zelda Sayre Fitzgerald, received mixed reviews for its first season, but more importantly, it was a smaller show that wasn’t ever going to be the sort of attention-grabbing hit Amazon wants to invest in. “We’re glad we did Z,” Amazon Studios head Roy Price told Variety. We’re proud of the work done on it and the team we had on it. At the end of the day you only have so many slots. With those slots you have to drive viewership and drive subscriptions.”

Translation: Amazon would rather distribute a few high-end hits than a lot of middling fare. “The biggest shows make the biggest difference around the world,” Price said. “If you have one of the top five or 10 shows in the marketplace, it means your show is more valuable because it drives conversations and it drive subscriptions.”

Given that mainstream recognition of Amazon’s programming lineup has generally been centered around Transparent, Mozart in the Jungle, and a few other buzzy shows, Price’s thought process — which, Variety notes, is in line with that of Amazon head honcho Jeff Bezos — is sound. That said, the company’s plan to shoot for the stars could ring the death knell for several of its other smaller shows. We’ll keep an eye on Seattle to see if any other originals go the way of Z.