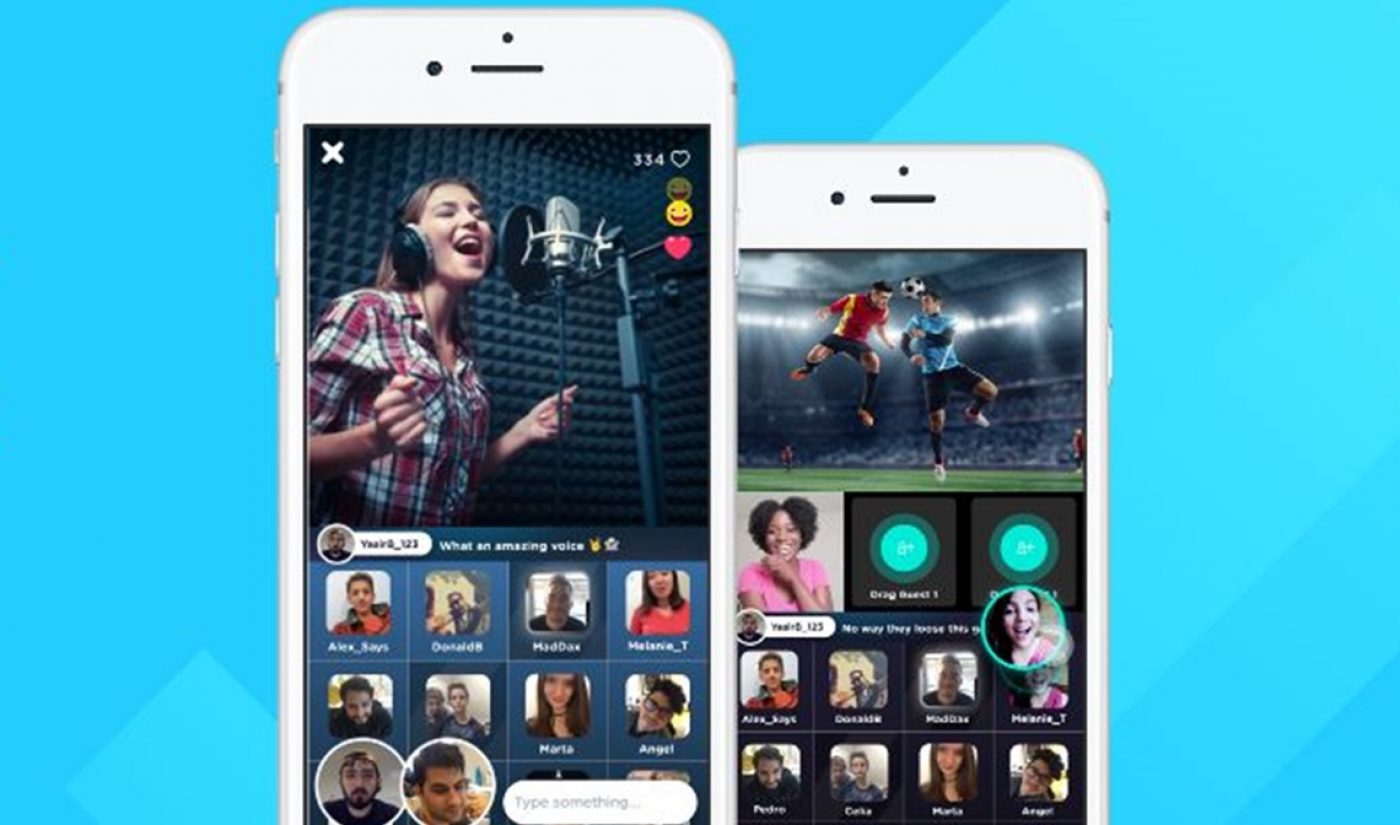 YouNow is set to soon debut a new standalone livestreaming app called Rize, which was founded upon Ethereum — a software platform that enables developers to build their own cryptocurrencies, and which serves as a chief rival to the first major decentralized digital currency Bitcoin.

The new currency that will serve as the basis for YouNow’s Rize app is called ‘Props’, YouNow CEO Adi Sideman told Fortune.

Rize will by no means replace the flagship YouNow app — which counts 40 million registered users who complete roughly 60,000 financial transactions every day using virtual gifts called ‘Bars’ — but will serve as a reimagined supplement as cryptocurrencies, which are heralded for being decentralized and more secure than other forms of money, continue to gain traction.

Rize will function much like YouNow, enabling broadcasters to interact with viewers as well as receive gifts — except that, in addition to being able to purchase virtual gifts, Rize will function as a decentralized platform within which users can earn Props by contributing to the app in other ways. For instance, a broadcaster might earn Props by hosting a lively group chat, according to Fortune, or a developer might pocket some of the tokens by designing new features.

In order to kickstart the ecosystem, YouNow is soon planning to host an initial coin offering (ICO), Fortune reports — a means by which many cryptocurrency-based startups vend digital currency to early backers in order to bypass traditional fundraising channels. Rize will be available for download on iTunes and Google Play on the day that the ICO concludes — though creators and developers can apply for early access right now.

Furthermore, YouNow plans to transition to a B Corp later this year — a special certification for companies with a social and/or environmental bent.