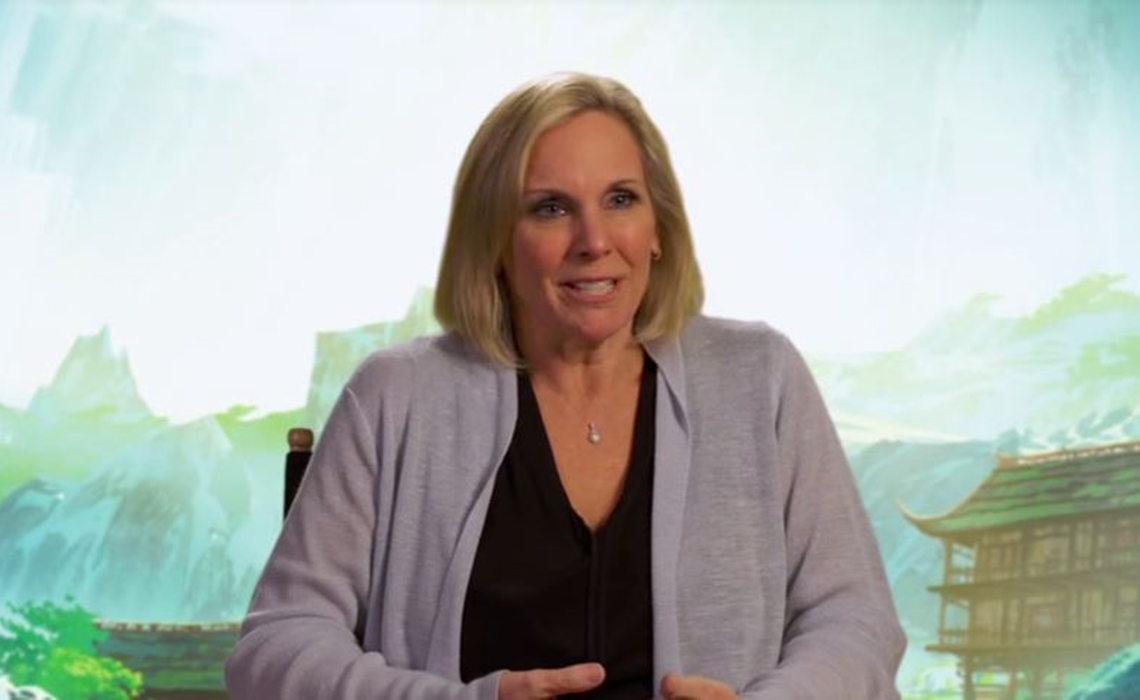 Cobb will serve as VP of kids and family, and oversee the creation and acquisition of both animated and live-action children’s content. She will be based in Los Angeles and report to Netflix’s chief content officer Ted Sarandos.

“Melissa brings a wealth of experience creating and overseeing series and feature films that resonate with kids and families across the globe,” Sarandos said in a statement. Prior to joining Netflix, Cobb was based in Shanghai, China, and served as the chief creative officer and head of studio for Oriental DreamWorks, where she oversaw all aspects of the global animation studio, including creative oversight, business strategy, and production strategy.

“Given the creative freedom offered here and the global audience, there’s a huge opportunity for talented creatives across the industry to create the world’s best kids and family series and features for Netflix,” Cobb said in a statement. “My goal for this team is to offer a diverse slate of great, powerful, and timeless family entertainment with global appeal, and to be creator- and talent-friendly, while striving for the highest quality in everything we do.”

Prior to Oriental DreamWorks, Cobb served as a producer at DreamWorks Animation, where she worked on the Kung Fu Panda trilogy. She has also worked on films like Ever After and The Jungle Book at 20th Century Fox Feature Animation and Walt Disney Pictures.