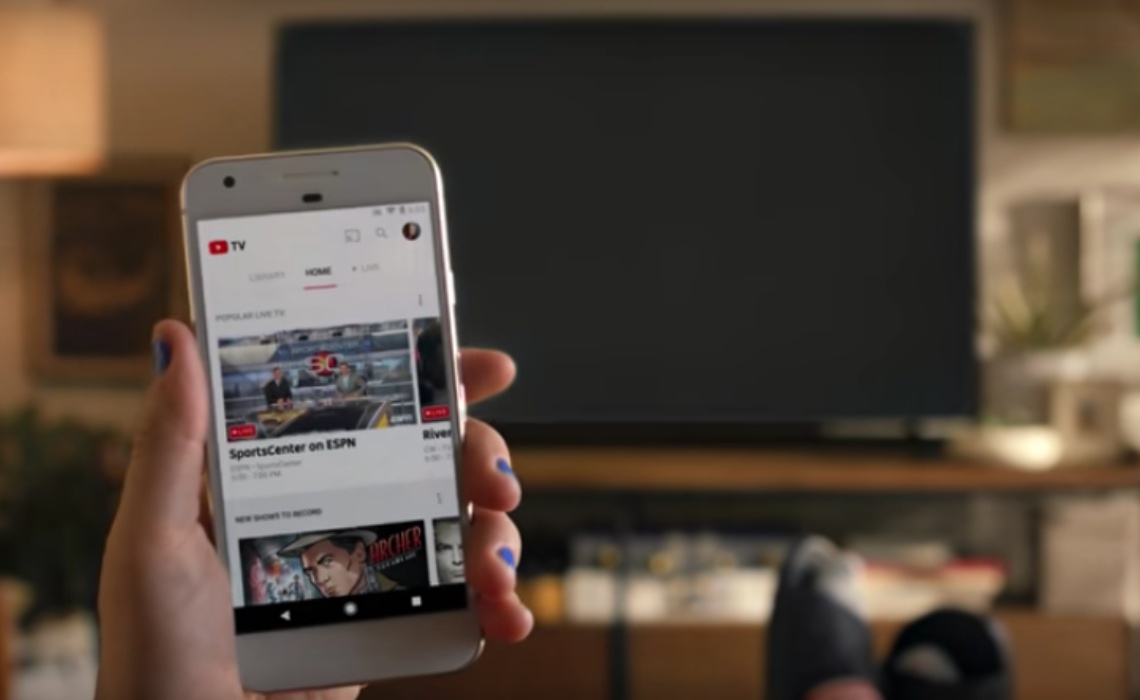 Last month, YouTube announced that its YouTube TV service had arrived in 14 new markets, bringing that offering’s coverage of the US population up to 50%. At the time, YouTube noted that its “skinny bundle,” which provides access to the subscription service YouTube Red as well as 48 live TV channels, would soon add 17 more populations to its reach.

Now, the video site has fulfilled its promise. After expanding into 12 regions at the start of September, YouTube TV has entered eight more metropolitan areas. With the exception of Grand Rapids, Michigan, all of the cities mentioned in the mid-August announcement now have access to the skinny bundle.

The list of new coverage areas for YouTube TV, as reported by Android Central, includes several cities in the south, including Greenville (SC), Birmingham, Raleigh, and Norfolk. The other newcomers to the roster —Austin, Portland (OR), Sacramento, and Albuquerque — are out west.

There are still some regions of the US that are currently YouTube TV dead spots, but a significant majority of the country’s population lives in one of the 49 metropolitan areas can that now access the $35-per-month service. At this point, the main question is whether YouTube’s nationwide assembly of potential consumers will opt for its skinny bundle. Competition from the likes of Hulu and Sling TV will present challenges, but YouTube TV’s strong channel lineup and unlimited cloud-based DVR make it a viable choice for consumers who are looking to cut the cord.