Jack Black’s New YouTube Channel Is A Lot Of Fun 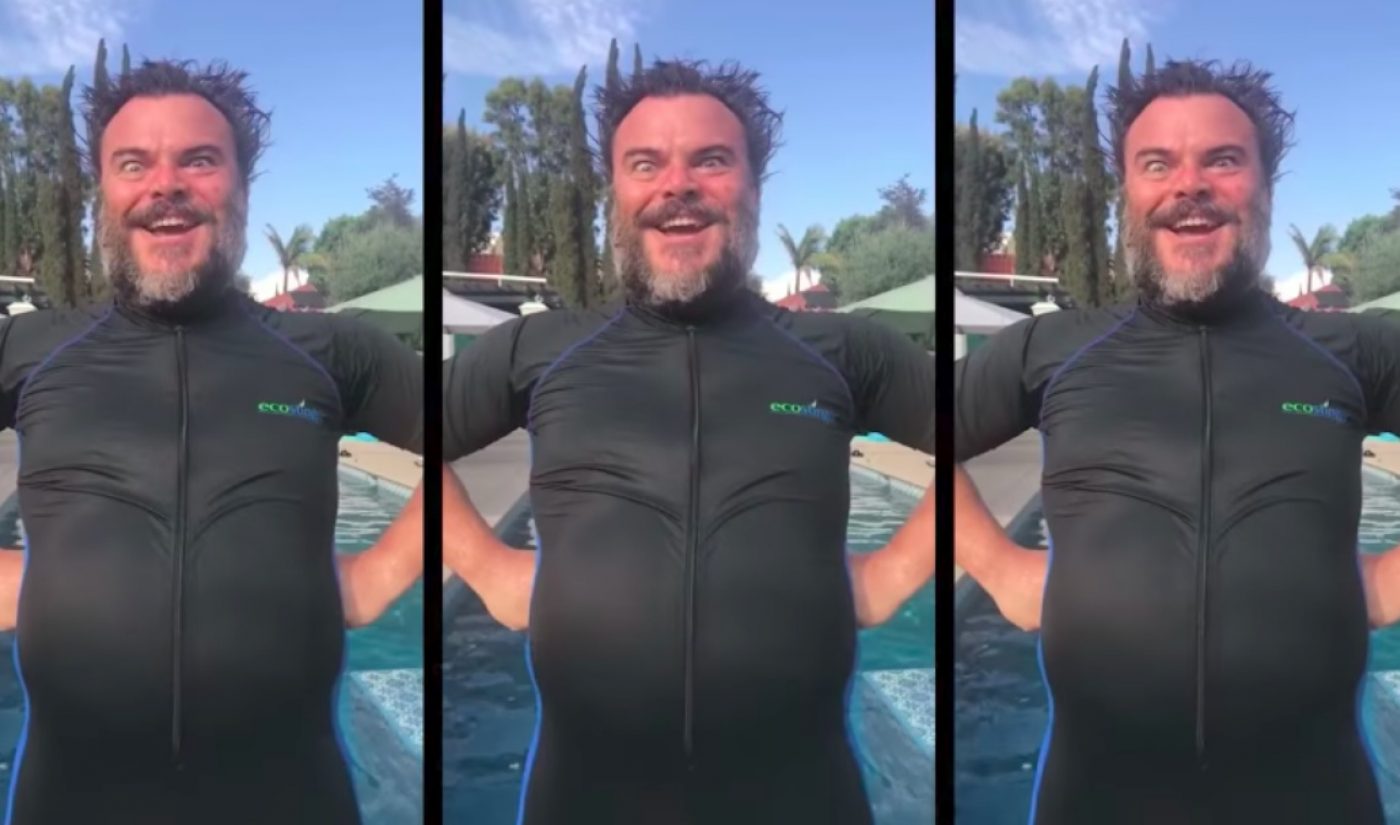 Some celebrities are coming to YouTube to star in large-scale projects, but Jack Black‘s goals are a lot simpler. The actor, comedian, and musician launched a YouTube channel on August 31, and he has since uploaded about one goofy video per day.

On his channel, Black presents a wide range of videos, most of them just a few seconds long, for his fans. He’s shared clips from his concerts with his band Tenacious D and one-man a cappella covers of Nirvana’s “Polly.” Celebrities like Kevin Hart and Sarah Silverman have made cameo appearances. One of Black’s uploads is a clip of his School of Rock character turning into one of Dragon Ball Z‘s Super Saiyans, repeated for a full hour. The video that finally landed him on YouTube’s trending tab is called “hell yes,” and rather than describing it I’m just going to let you watch it:

When it comes to YouTube, Black is a natural. He is a free and open sharer who seems eager to connect with any subscribers who come his way. He shows them his pet turtles, discusses fantasy NBA scenarios with them, and talks about his favorite foods. The consistency with which he uploads is also a good sign for his channel going word. If Black wants to put in the effort, he has the potential to become a very popular YouTube star. Of course, he may also just want a place where he can share silly clips of him jumping into a pool. That’s fine, too.