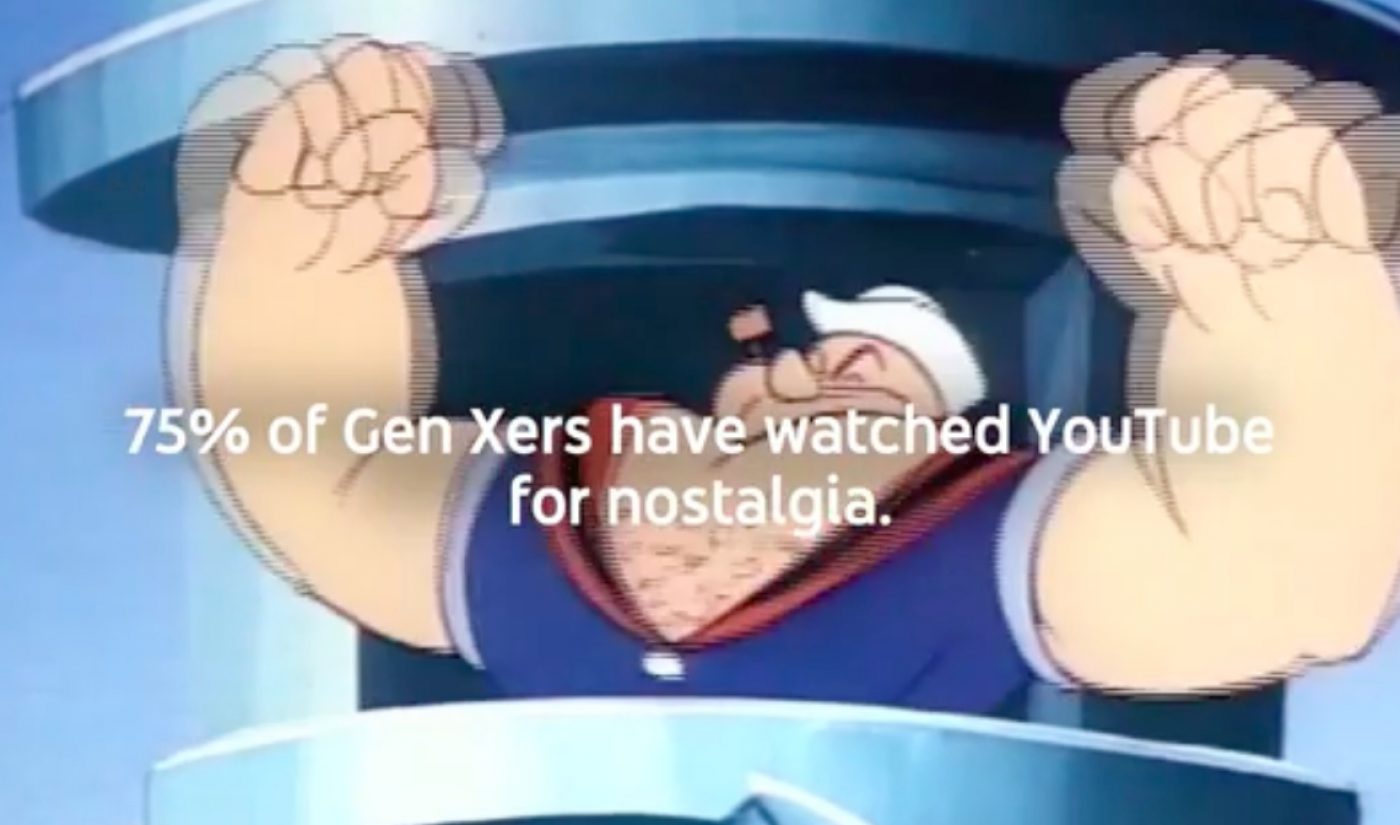 The video platform has cooked up a series of spots that highlight its six-second ad format and remind potential brand partners that Millennials and Generation Z aren’t the only demographics that enjoy watching videos online.

The new ads use multiple formats, including the six-second option YouTube began selling to its partners in 2016. The video site is particularly bullish on that runtime, which it says is long enough to provide “significant” brand lift in the majority of cases. The plan is to eventually phase out longer ads, which viewers find obtrusive, in favor of the shorter, more efficient spots, and in order to execute that strategy, YouTube will need to show off the creative potential of its super-short form commercials. The new campaign, then, looks to engage its viewers by telling the stories of creators like Gigi Gorgeous and Jackie Aina with only a few frames. Take a look, via Adweek:

YouTube is also using its new spots to inform agencies and brands that it reaches generations other than the ones commonly associated with its platforms. In addresses it has delivered over the years at events like Brandcast, YouTube has taught its advertisers that Millennial and Gen Z viewers have made online video a substantial part of their respective media diets, at the expense of traditional platforms like TV. Now, it is touting its appeal to Generation X as well. One of the new spots, referencing previous research, explains that Gen Xers go to YouTube to relive the pop culture moments of the past:

“Advertisers know that millennials and teens, for example, are highly engaged on YouTube,” reads a YouTube statement reported by Adweek, “but they might not be aware of what other audiences are doing.”

The launch of the new spots comes as advertisers are slowly returning to YouTube after fleeing it en masse earlier this year due to brand safety concerns. With its compact little commercials, YouTube is reminding potential partners that they still have a lot to gain by teaming up with the world’s top video site. According to Adweek, you can look for these ads on YouTube, Twitter, and LinkedIn, among other platforms.