‘Logan Paul Vs.’ Returns With New Challenges For One Of The Internet’s Top Stars 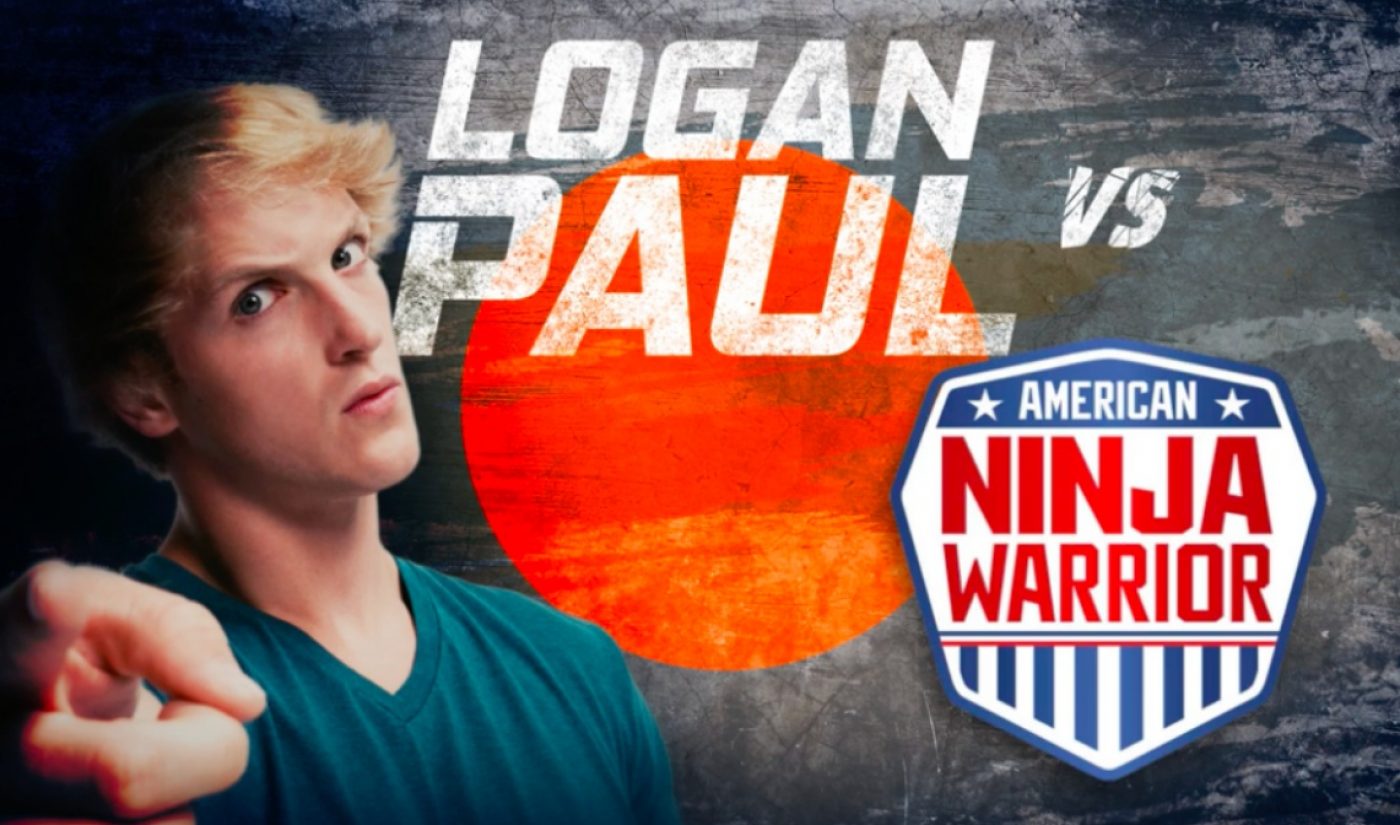 While his brother Jake spent the summer generating one attention-grabbing headline after another, Logan Paul has mostly managed to focus on his own career in online video. The latest project for the elder Paul sibling is the second season of Logan Paul Vs., a frenetic reality series that can be found on Comcast’s Watchable platform.

In each episode of Logan Paul Vs., its titular star — whose digital presence includes more than 11 million YouTube subscribers — dives into a physically demanding activity and does his best to succeed in his new surroundings. For his first challenge, he enters the world of American Ninja Warrior, the popular TV show that airs on Comcast-owned NBC. Coached by a seasoned ANW competitor, Paul takes a crack at the show’s exhausting obstacle course. He manages to do pretty well for himself, impressing commentators Matt Iseman and Akbar Gbaja-Biamila with his strength and skill.

Click here to check out Paul’s ANW training and his maiden run through the competition.

The first season of Logan Paul Vs. arrived earlier this year as one of the first original series on Watchable, which itself launched back in 2015. With his wild facial expressions and loud yelps, Paul is an attention-grabbing leading man, and your opinion of his videos on platforms like YouTube and Vine will probably inform your interest level in Logan Paul Vs.

If you dig Paul and his act, you’ll have plenty more chances to see him take on unusual gigs over the course of the second season of Logan Paul Vs. As a trailer shows, future episodes will show us Paul’s attempts at slacklining, alligator wrangling, and much more.