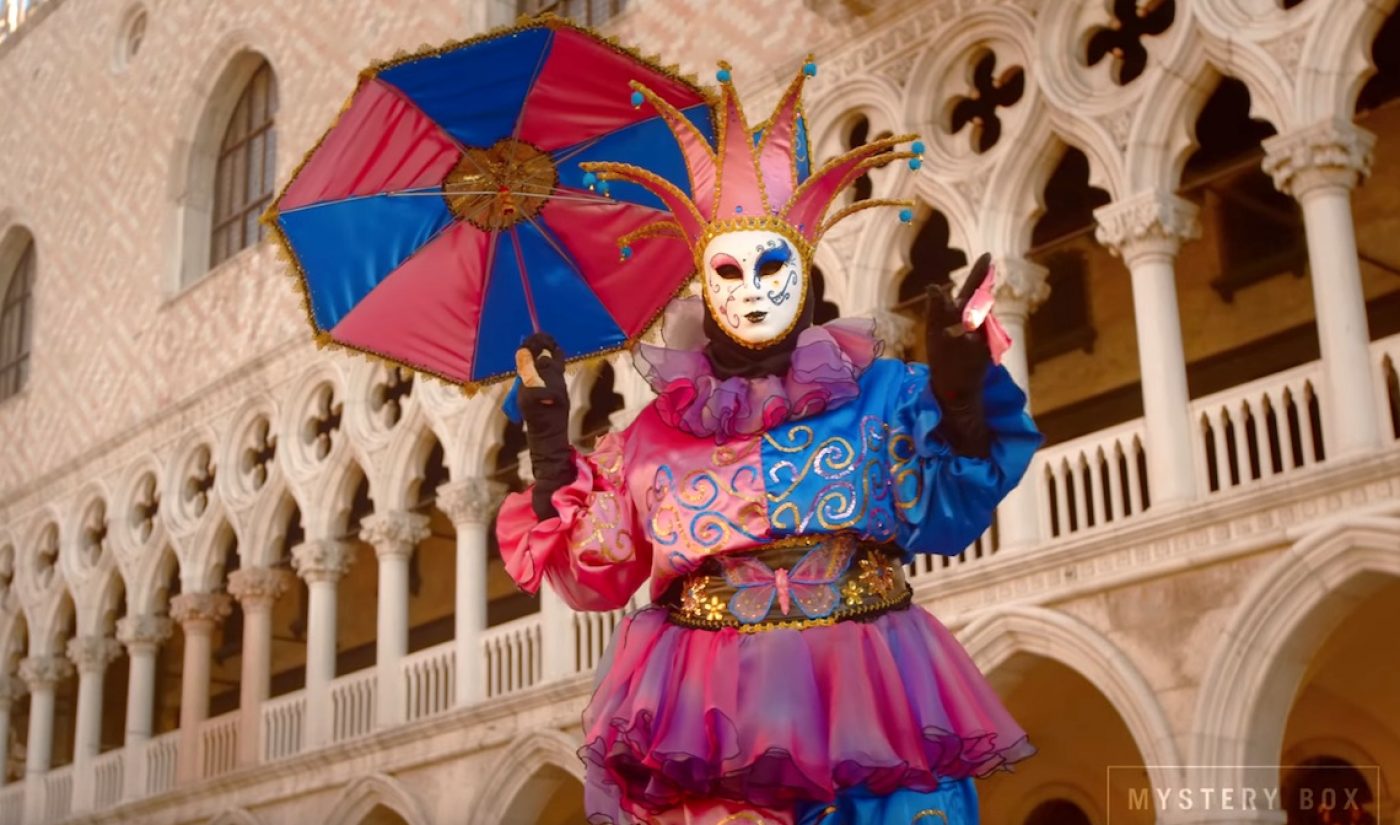 While HDR videos have been supported by YouTube on compatible televisions — including the Chromecast Ultra and select smart Samsung TVs — since last November, the company said today that it was rolling out HDR tech to the mobile sphere. Right now, compatible devices include: Google’s Pixel, the LG V30, Samsung’s Galaxy S8 and Note8, and the Sony Xperia XZ Premium. More partners will be announced in the future, according to the company.

If you happen to have one of the above devices, you can check out the quality for yourself with this playlist comprising some notable HDR clips, including an epic glimpse behind the scenes during the Carnival of Venice (below).