Fullscreen Lays Off 3% Of Workforce, Will Place A “Primary Focus” On SVOD Service’s Original Programming 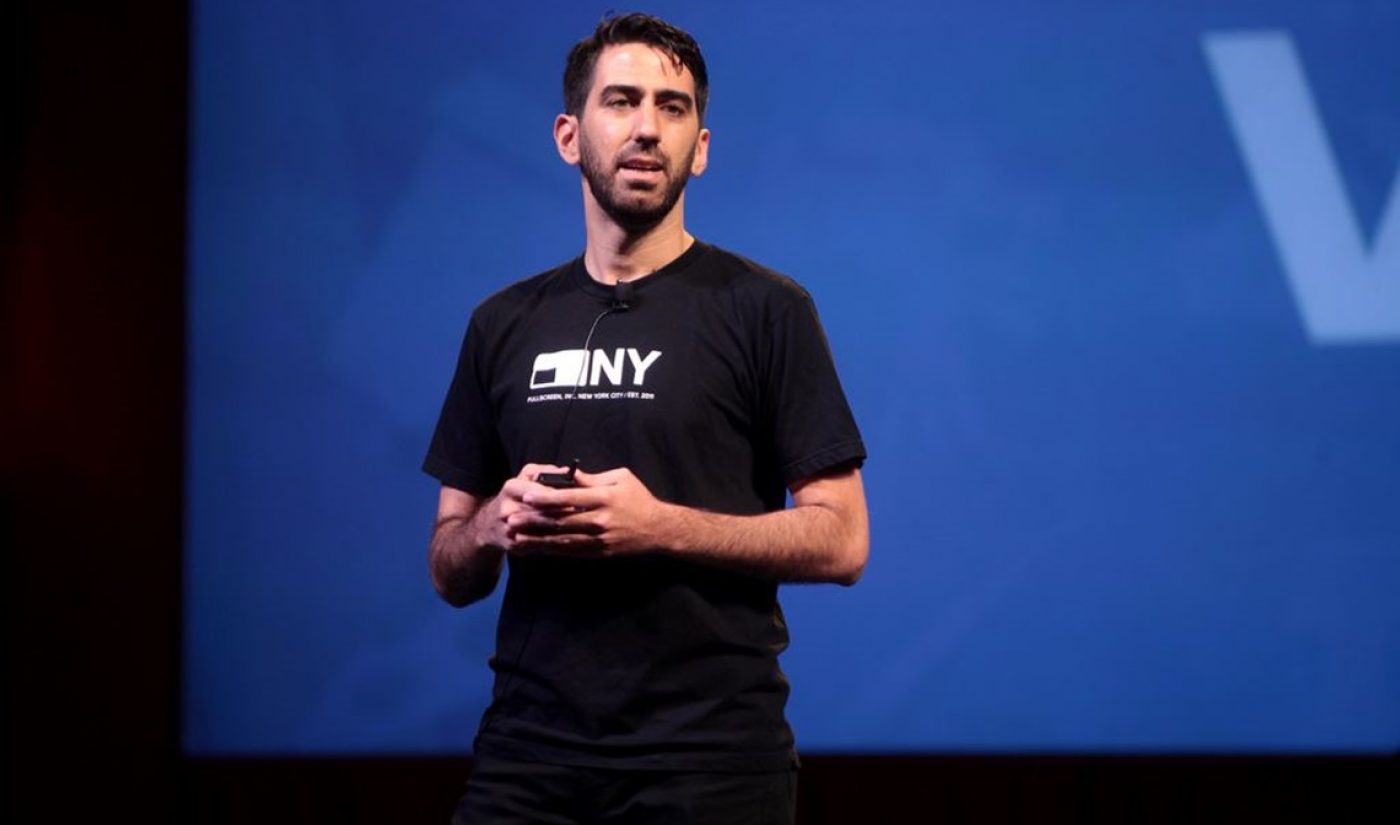 Fullscreen is cutting some jobs. The digital media company, which works will a network of youthful online video stars, has laid off approximately 3% of its workforce as it looks to reframe its programming strategy for the SVOD service it launched last year.

When reached for comment, Fullscreen did not specify the exact number of pink slips it has delivered to its employees. Variety estimated the company’s workforce at around 750 people; if that number is accurate, it would put the number of layoffs at 23.

When the Fullscreen SVOD service (which shares its name with the company that built it) first arrived, the plan was to offer a collection of original programs and licensed content. Many shows and movies within the former group would star Fullscreen’s network partners, who count millions of followers on platforms like YouTube and Instagram. The latter group, on the other hand, would contain some amount of classic teen fare, including Saved by the Bell and Dawson’s Creek, which Fullscreen hoped to repurpose for a new generation of youngsters.

Now, with its layoffs, Fullscreen is signaling that it plans to devote more resources to the former of those two categories. “This was a difficult but necessary decision,” said Fullscreen founder and CEO George Strompolos in a statement. “Our subscribers are most interested in our original programming, so that will be our primary focus going forward. We are proud of what we’re building and extremely grateful to everyone who has contributed thus far.”

The original programs that have arrived on Fullscreen so far include Jack & Dean Of All Trades, from comedy duo Jack Howard and Dean Dobbs, and Magic Funhouse, led by eccentric creator Brandon Rogers. Those shows, along with many others, are available for $6 per month.