Vimeo, With SVOD Plans In Rearview, Looks Toward Live Streaming And International Expansion 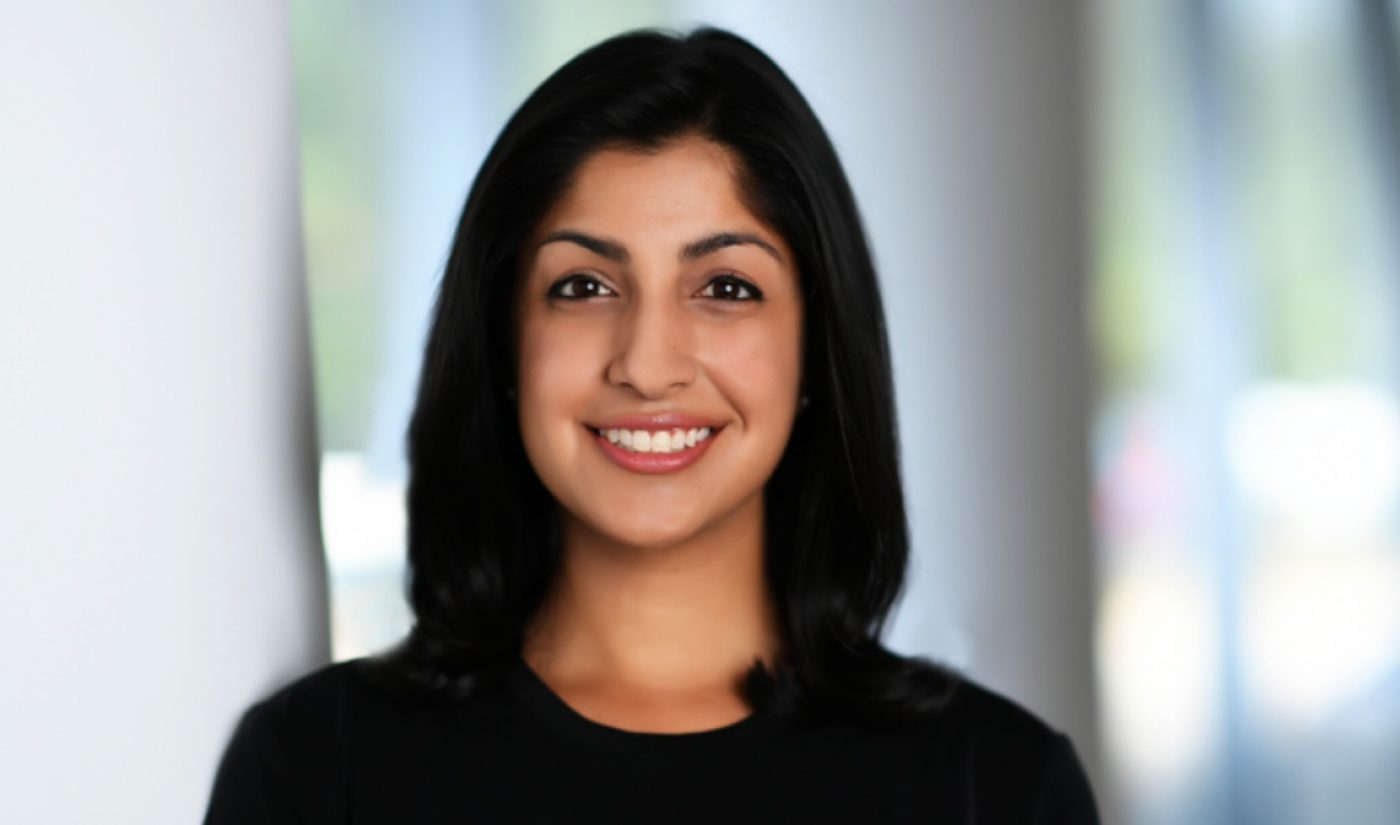 More than two months after scrapping its plans to build an SVOD service, and about six weeks after it announced Anjali Sud as its new CEO, Vimeo has offered an update on its forthcoming plan. Sud, in a Variety profile, revealed that Vimeo plans to launch a live streaming video platform by the end of 2017, and that the company is working on several other developments under the banner of a newly-launched division called Creator Labs.

In deciding to back away from its SVOD plans, Vimeo recognized that making a mark in that crowded field would have required a larger-than-expected investment. Detractors may claim that live streaming is just as saturated of an industry, but Sud noted that Vimeo’s goal is not to compete with other video sites. We are not building a Facebook Live or YouTube Live,” Sud said. “This is a professional-level live-streaming service for anyone who’s hosting professional events.” That “professional-level” class includes those who subscribe to the Vimeo Pro subscription service, which starts at $20 per month.

As Vimeo moves forward, its rhetoric is increasingly centered around its long-standing promise to cater to its artistic, independent community of filmmakers, and Creator Labs will fit into that mission. Through its Labs, Vimeo is conducting research and development in areas like VR. It is also working to create more mobile solutions for its users and is looking to offer more localized services internationally; Variety notes that half of all Vimeo users live outside the US. “Really, in the last couple of years, we haven’t been able to fully focus on executing toward creators, so that’s what we’ll be doing,” Sud said.