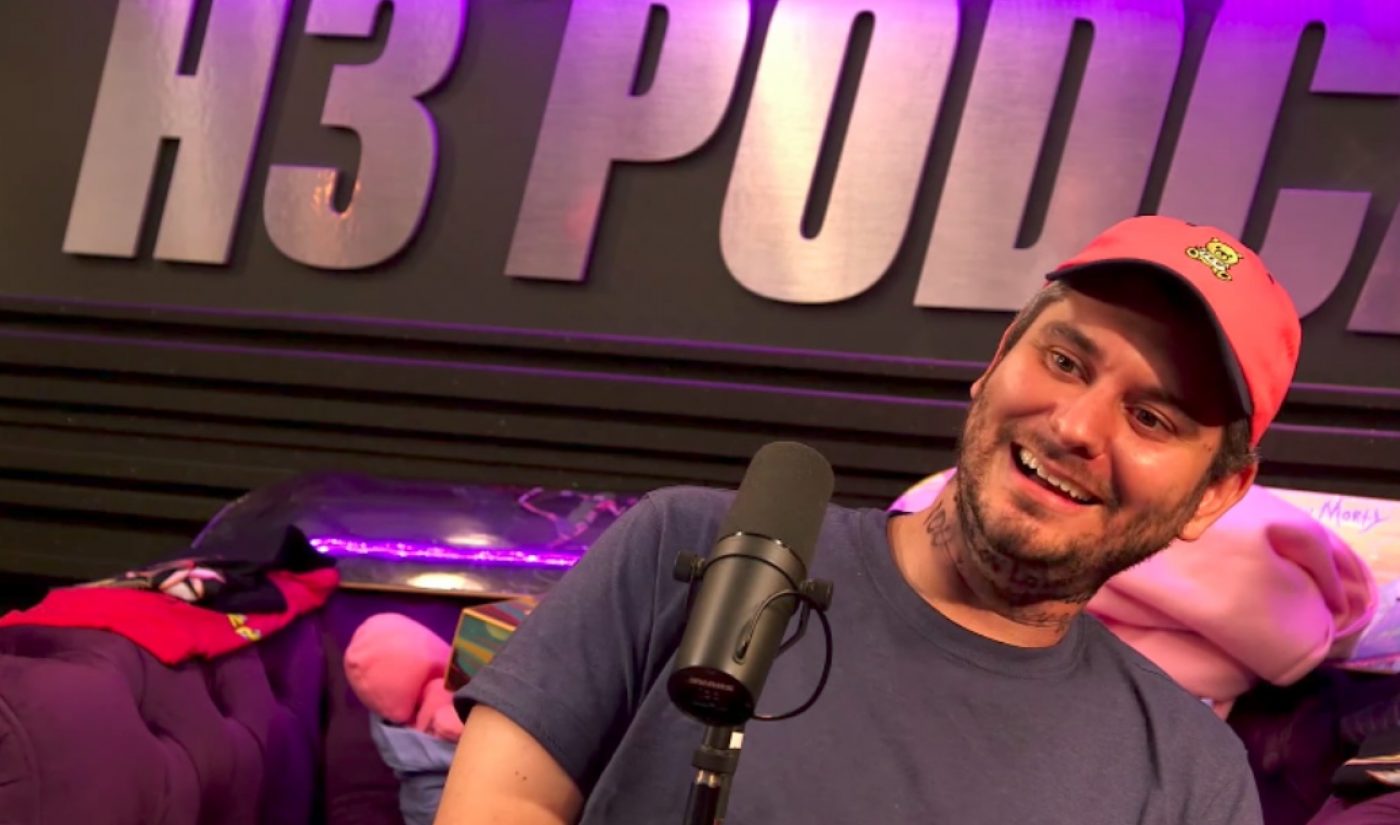 Many online video stars are doing what they can to support relief efforts in the Greater Houston area in the wake of Hurricane Harvey, and one of the most powerful of those initiatives has come courtesy of h3h3productions. The husband-and-wife duo behind that channel, Ethan and Hila Klein, launched a live stream on Twitch dedicated to Harvey-related fundraising on September 5. In one day, they were able to collect more than $100,000 in donations from their viewers, and if you’d like to add to that number, there’s still time to contribute.

h3h3productions’ charity live stream was a star studded affair that featured a pair of big-shots from the world of animated TV as its guests. Alex Hirsch, creator of the series Gravity Falls, sat in on the stream alongside Rick & Morty mastermind Justin Roiland. The broadcast’s most shared moment came when Roiland, in the voice of his Rick Sanchez character, delivered a prank call to the prayer line of Joel Osteen, the televangelist who was criticized for not immediately opening up his church to Harvey refugees.

Shortly after the h3h3productions stream reached its fundraising goal, it received a shoutout from Twitch, which congratulated the Kleins and their guests on their accomplishment:

Through the live stream ended after nearly six hours of shenanigans, an archived version of it is available on the h3h3productions Twitch channel. The Kleins’ charity drive, which will remain active until September 12, can be found here.