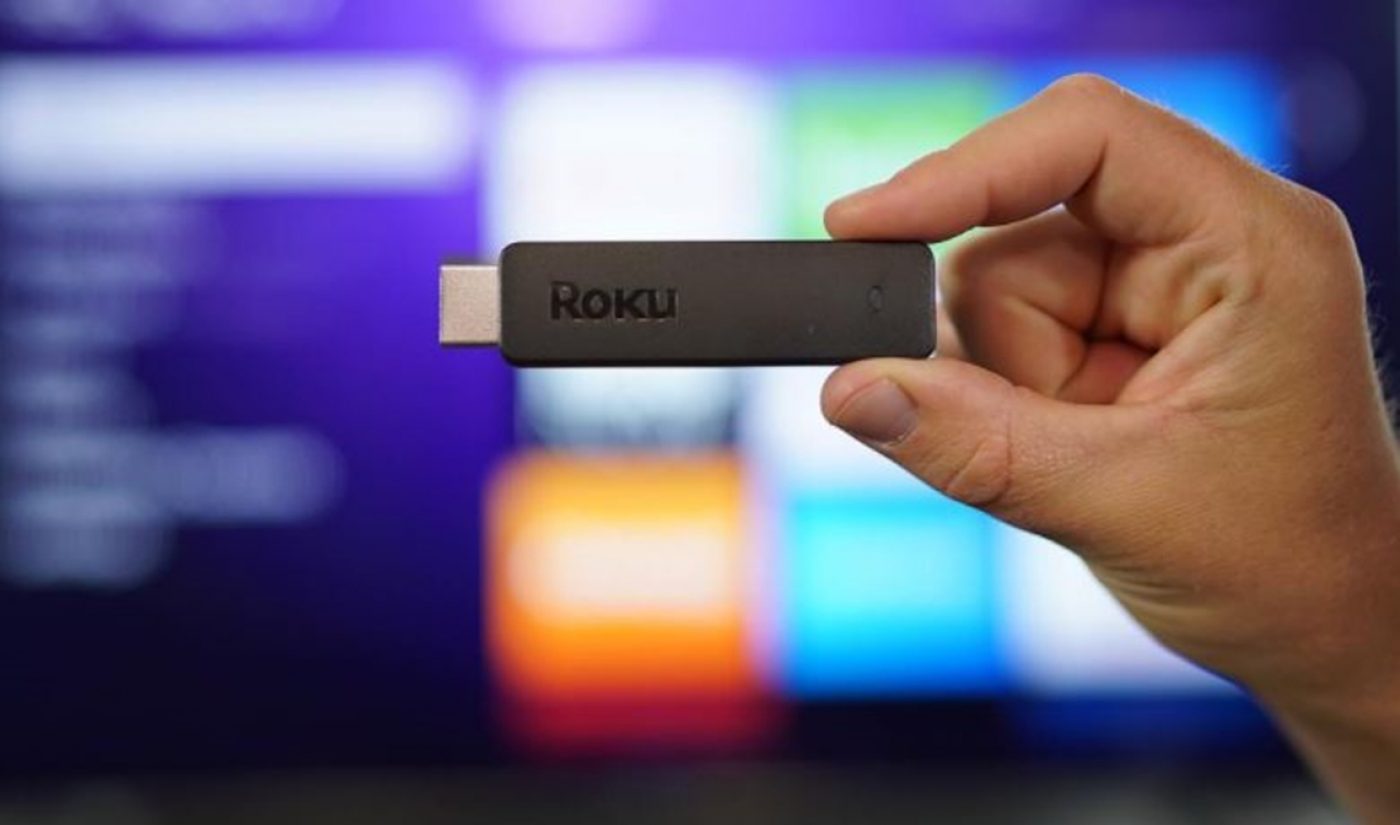 Roku plans to raise $100 million in an IPO that will see the streaming TV device manufacturer listed under the ‘ROKU’ ticker on the NASDAQ.

Roku was founded in 2002 by Anthony Wood and has raised roughly $209 million in VC funding to date from investors like Menlo Ventures (which owns a 35% stake in the company), Fidelity Investments (which owns a 13% stake), 21st Century Fox (7%), and Globespan Capital Partners (6%). The company has 15 million account holders who stream 3.5 billion hours of content quarterly — a figure that is up 60% year-over-year, according to Techcrunch.

The company reported roughly $400 million in revenue last year, up from $319 million in 2015 — though it remains unprofitable. And the company is hoping that advertising and subscription revenues will eventually displace hardware sales as chief growth drivers. That said, the company lost roughly $43 million last year — and reported a net loss of $24 million in the first half of 2017 — at least in part due to research and development costs.

You can check out the filing in full right here.