YouTube Red Teases ‘We Are Savvy,’ Its Upcoming Series Aimed At Tweens 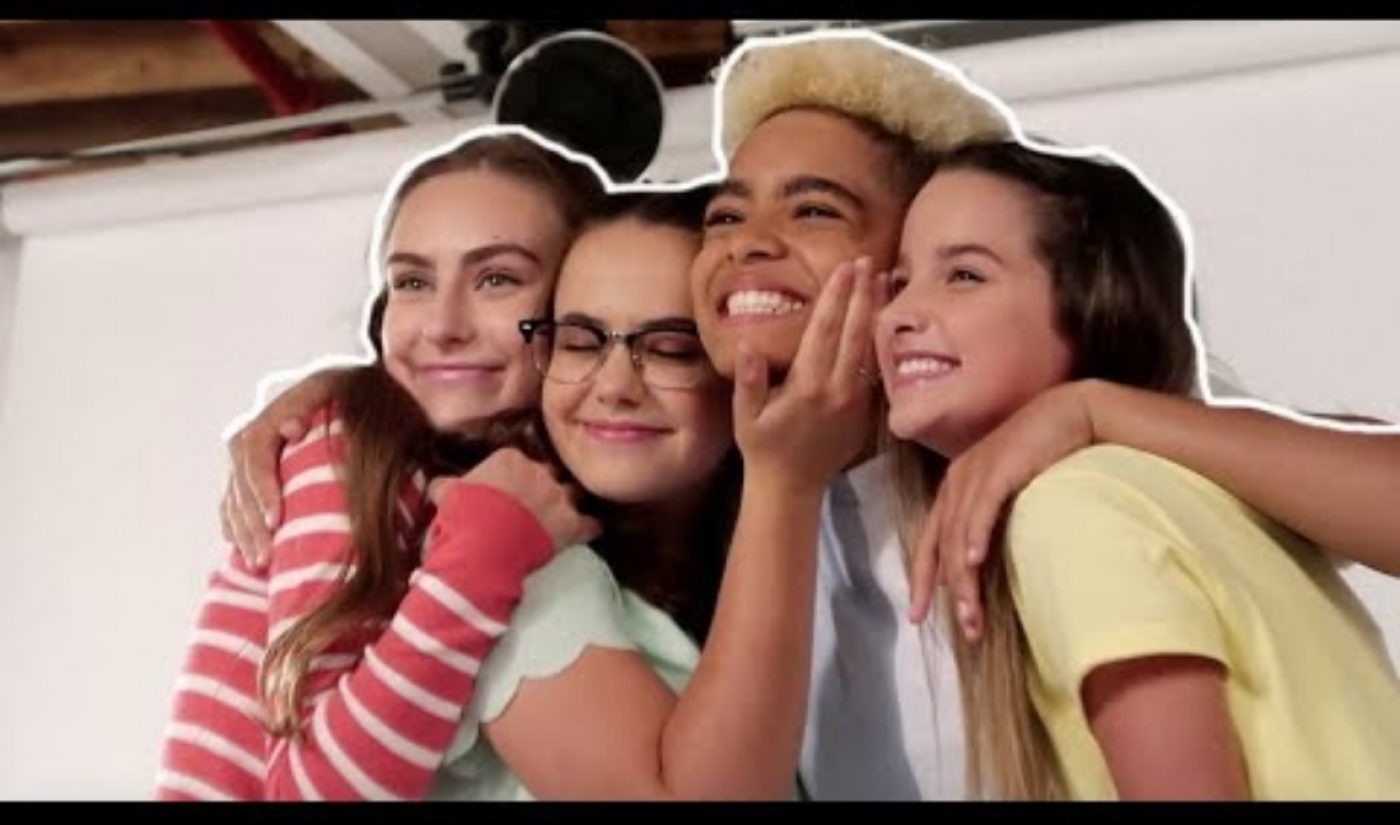 YouTube Red is ready to roll out a show aimed at “savvy” young viewers. A trailer has arrived for We Are Savvy, in which YouTube star Annie LeBlanc and a trio of co-hosts will use a variety of segments to inspire and entertain tween viewers.

We Are Savvy is billed as a scripted series, though it also features several elements typical of unscripted fare. When it was first announced back in August, it was billed as a “magazine-style” program broken down into segments. The topics covered in the show will range from DIY projects to life hacks, and the hosts will use interviews to add more depth to the subjects they cover. Guest stars will include musician Alessia Cara and supermodel Coco Rocha.

LeBlanc, who first rose to digital prominence as part of the Bratayley family, will introduce each episode. Her three co-hosts — Spencer Barbosa, Tehya Silbermann, and Sarah Webber — will anchor individual segments of their own, uttering the show’s “savvy” catchphrase as they go. A few of those clips can be seen in the We Are Savvy trailer, which is available through LeBlanc’s personal YouTube channel.

We Are Savvy first aired in 2016 in Canada, where its producer B Minors Productions (a division of Banger Films) is based. With its girl power vibe and its sunny, colorful vibe, the show is keen to win viewers in the States as well. If you want to check it out, you can pick up a YouTube Red subscription for $9.99. The first episode arrives on September 6.