Spotify Confirms The Exit Of Its Head Of Video 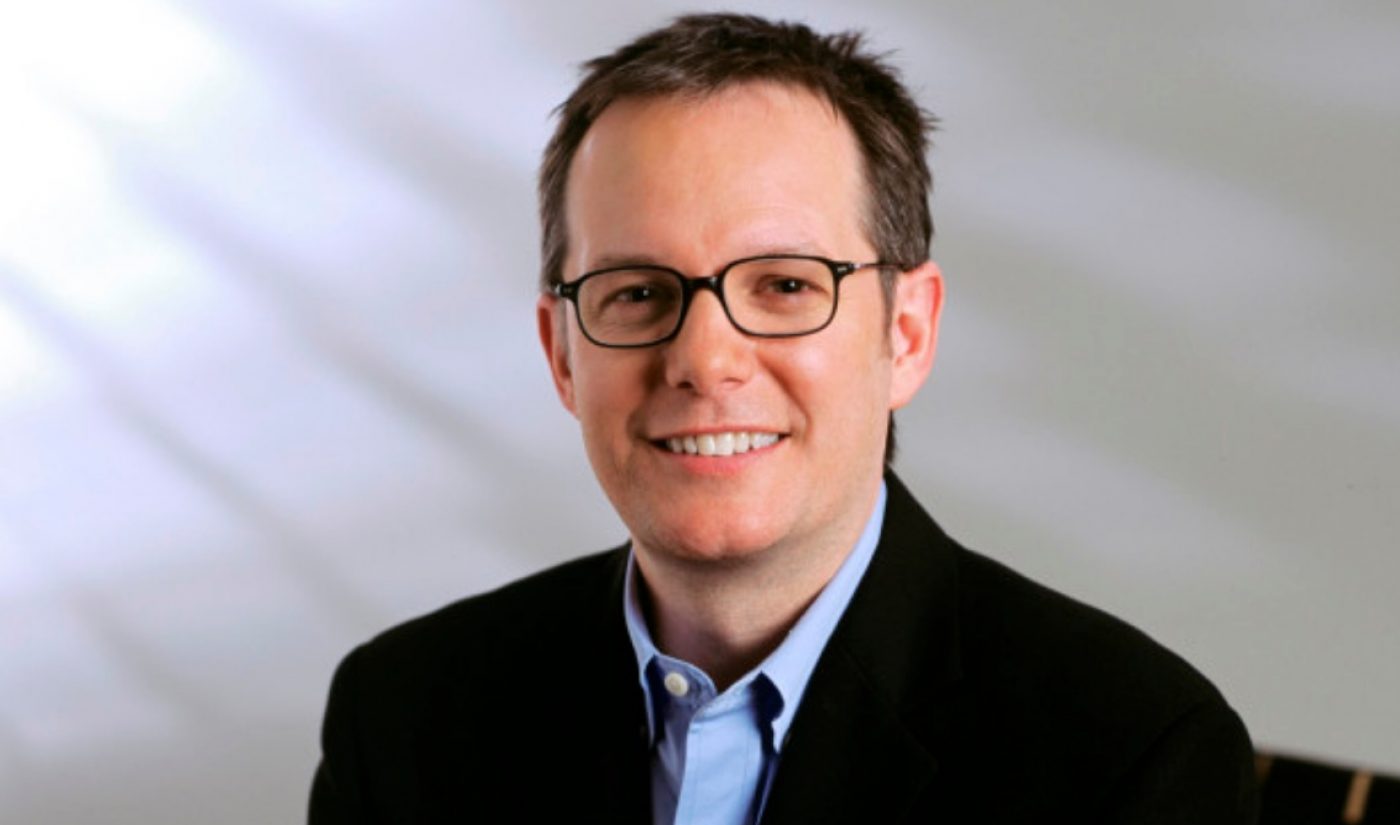 In March 2016, Spotify announced the hire of Tom Calderone, who came to the music streaming service from VH1. As Spotify’s Head of Video, Calderone worked with his team to build a library of original programming, which began to premiere in 2016.

Now, Calderone is on his way out. As first reported by Bloomberg, the executive has departed his post, which could signal a change in Spotify’s video plans.

During Calderone’s tenure, Spotify rolled out several programs for its Premium subscribers, including one produced by the team at All Def Digital, while also expanding its collection of podcasts. In general, though, the platform’s originals have struggled to generate significant mainstream recognition. A June report in Business Insider dubbed Spotify Studios as “a video business you’ve never heard of.”

In its statement regarding Calderone’s departure, Spotify seemed to indicate that it would immediately place more focus on the music business that continues to be its bread-and-butter. “We are focusing our expanding video offerings on Rap Caviar, Rock This and other popular Spotify owned and operated playlists,” the company said. “Building out our video and podcast content remains a priority for Spotify and we will have more information to share on our future plans soon.”

No matter what direction Spotify chooses to take with its original programming business, it will meet stiff challenges from its primary competitor. YouTube is in the process of consolidating its premium subscription tier and its music streaming service, while Apple Music recently made a splashy entrance into the original video world through its digital adaptation of Carpool Karaoke. Spotify will need to put out a melodious lineup if it hopes to compete with those two upstart services.