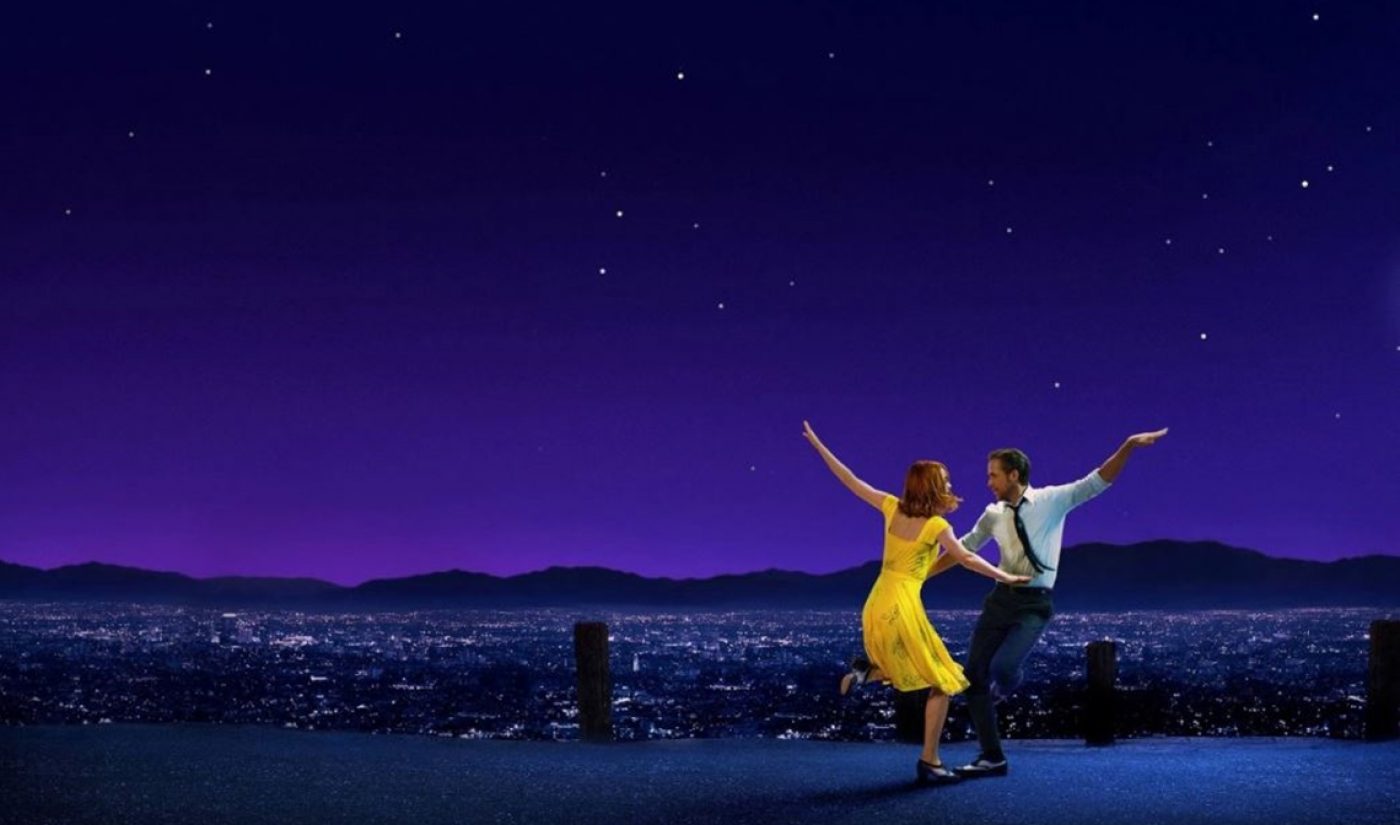 Following pacts with the Coen Brothers and Shonda Rhimes, Netflix has inked a deal with yet another illustrious auteur: Damien Chazelle, director of the Academy Award-winning La La Land, will executive produce an eight-episode musical drama series for the streaming giant called The Eddy.

Chazelle will also direct two episodes of the series, which is set in Paris and revolves around a nightclub, its owner, the house band, and the chaotic city that surrounds them. The series, which marks Chazelle’s first television project, was written by Jack Thorne (Star Wars: Episode IX) and will feature original music from six-time Grammy-winner Glen Ballard, who has worked with Alanis Morissette and Michael Jackson. The Eddy will be shot on location in France and feature dialogue in French, English, and Arabic, according to Netflix.

“I’ve always dreamed of shooting in Paris, so I’m doubly excited to be teaming up with Jack, Glen, and [executive producer Alan Poul] on this story, and thrilled that we have found a home for it at Netflix,“ Chazelle said in a statement.

Patrick Spence and Katie Swinden’s Fifty Fathoms is producing the series, as is IMG.