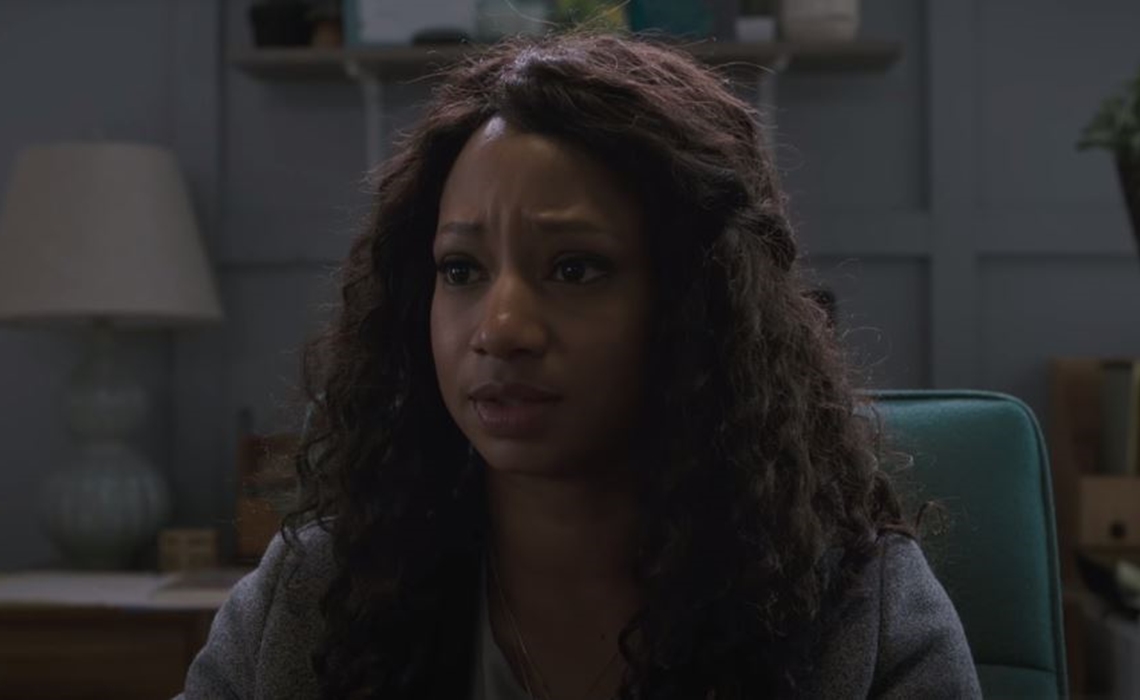 Guidance, which is one of the most popular AwesomenessTV-produced series to emerge from Verizon’s go90 video platform, is set to launch its third season on Monday.

While similar in theme to seasons one and two, season three will follow a high school senior (played by Dianne Doan) who is killed in a car crash. When Shawnee High’s guidance counselor (Monique Coleman) attempts to facilitate a school-wide mourning session, it turns into a hostile investigation revealing hidden animosities and secret affairs. The first three episodes of Guidance will premiere on Aug. 28, with subsequent installments released every weekday thereafter.

Each season of Guidance involves a different brand of drama as navigated by a high school guidance counselor. Season one, featuring lifestyle vlogger Amanda Steele, chronicled the leak of scandalous photos, and season two, starring Arden Rose, focused on an overachiever who blamed the school’s most beloved teacher for her flagging GPA. Season three will feature digital stars Meg DeAngelis and Crawford Collins, as well as emerging actors Amymarie Gaertner (The Boonies) and Megan Suri (Valentine’s Day).

Coleman, who is perhaps best known for her work on High School Musical and Dancing With The Stars — and who also serves as a United Nations ‘Youth Champion’ — tells Tubefilter that “Guidance is the perfect intersection between my love for acting and my passion for empowering youth. Getting to address real issues that impact teens through my work was a dream.”