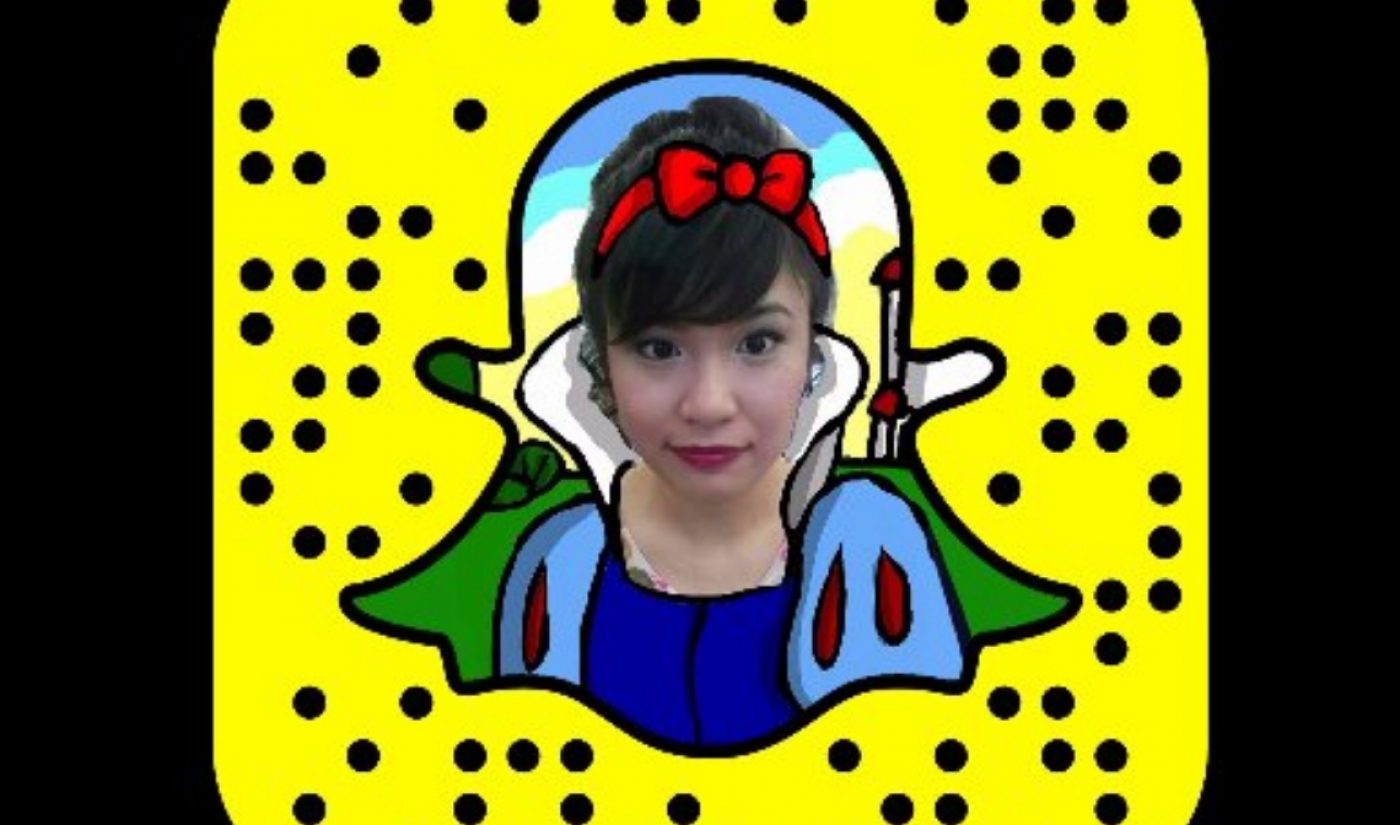 Snapchat‘s latest earnings report revealed a spate of bad news, and the messaging app appears to be responding to its struggles by appealing to a group that can potentially bring in a lot of ad dollars. A report from Digiday reveals that Snapchat, in a notable strategic reversal, has reached out to some of its top influencers.

Digiday‘s story focuses on Cyrene Quiamco (pictured above), who is known online as CyreneQ. Quiamco, whose digital work earned her a Streamy Award nomination back in 2015, recently received an email from Snapchat offering her an “Official Stories” account. That designation, previously reserved for traditional media celebrities like Rihanna and Kylie Jenner, comes with some perks, including an improved position in Snapchat’s search results.

“I’m really happy that Snapchat is changing 180 degrees,” Quiamco told Digiday. “They asked about the community and were interested in knowing what would make our Snapchat experience better. They also mentioned that they were talking to other creators, not just me.”

Snapchat’s overtures to creators like Quiamco may help the app counteract the mass exodus of its creative community, much of which has departed for Instagram. That platform, which offers lucrative brand deals, a burgeoning audience, and a Stories feature to match Snapchat’s, has managed to attract the services of many top influencers. In March, a BuzzFeed report detailed this exodus, noting that some creators were frustrated with Snapchat’s limited interaction with its community. Quiamco, it should be noted, was cited in that report as an influencer who remained loyal to Snapchat.

Now, Quiamco’s loyalty has been rewarded. Whether Snapchat’s olive branch will win back creators who have already fled to Instagram remains to be seen, but the app has at least avoided one of the mistakes of Vine by taking a proactive approach.