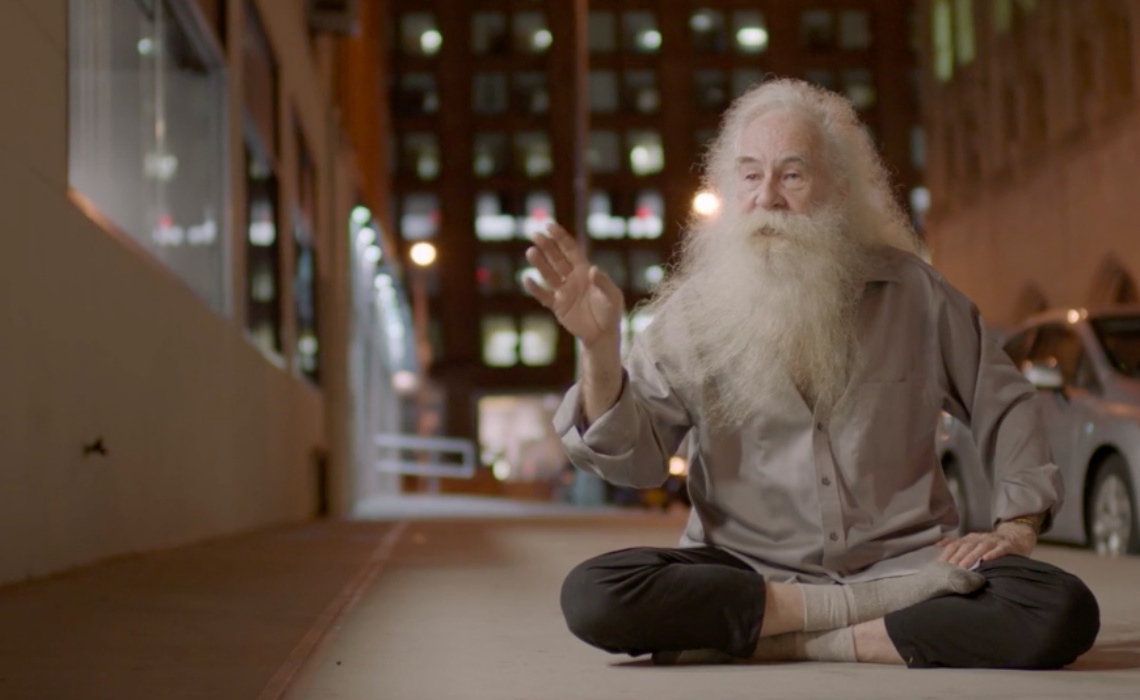 Two weeks after Facebook launched a premium video offering called Watch, it announced an upcoming series that could bring in substantial viewership. According to The Hollywood Reporter, the social media giant will host an adaptation of Humans of New York, the blog run by urban fly-on-the-wall Brandon Stanton.

On his blog, Stanton shares his interviews with an eclectic mix of New Yorkers, ranging from pediatric cancer patients to Syrian refugees. Through his discussions with these people, Stanton reveals their personal and often unexpected life stories. His Facebook series will tell more of these tales across 12 half-hour episodes. Julie Goldman, who recently shared a different kind of New York saga in her zany documentary Weiner, will produce the Humans of New York adaptation.

A trailer for the series shows the easygoing, chatty tone it will employ as it moves into a new medium:

Stanton is a logical partner for Facebook because of his blog’s large following on that platform. Its official Facebook page has more than 18 million followers, and it counts more than seven million fans on Facebook-owned Instagram. Therefore, he commands a built-in audience that could instantly make Humans of New York the most popular show distributed through the Watch tab. “Facebook has had a huge role in the creation of Humans of New York,” Stanton told The Hollywood Reporter.

Stanton also noted that the upcoming adaptation required 400 days of filming and more than 1,200 interviews. To see the results of his labor, check out Humans of New York when it arrives on Facebook “next week,” with additional episodes following each week after that.