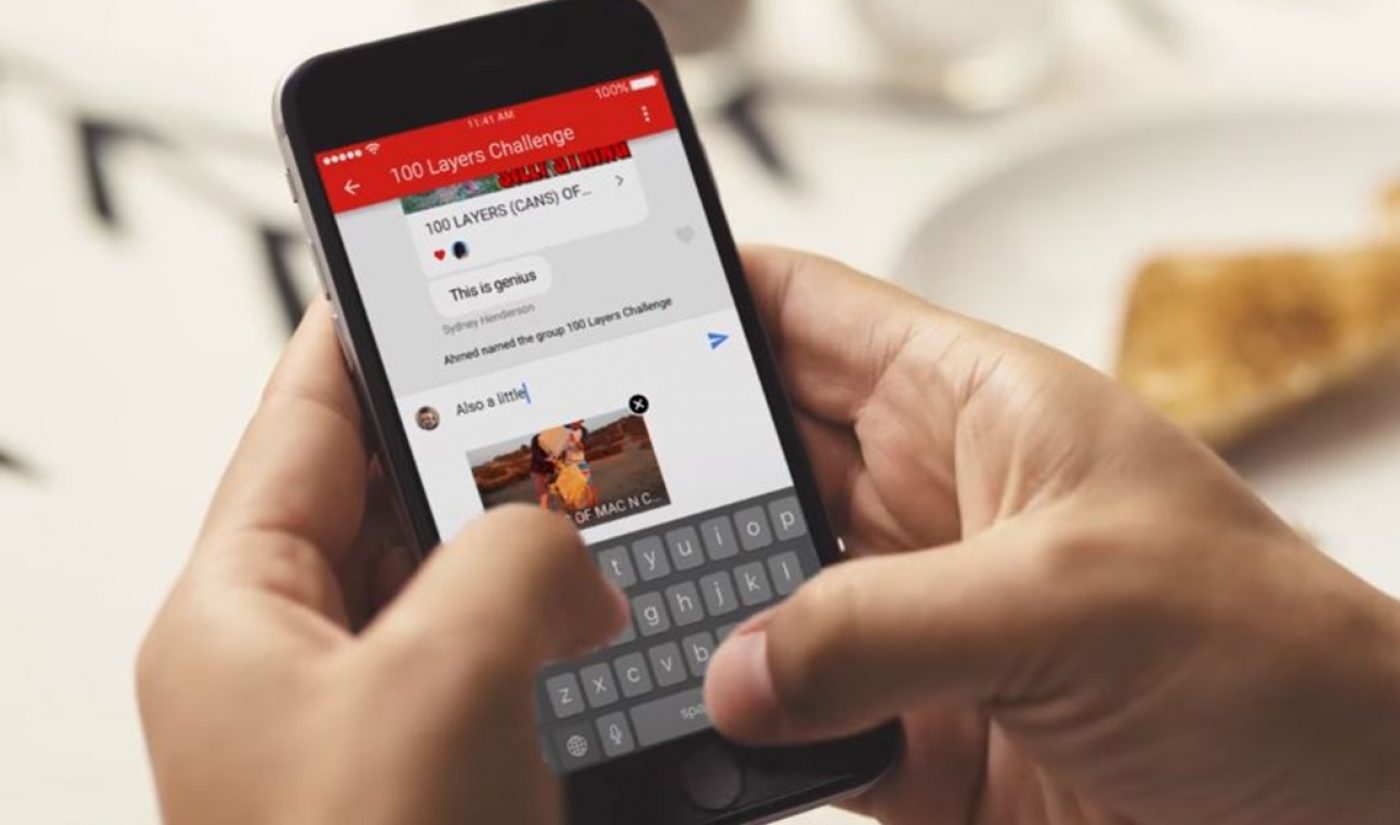 YouTube is reportedly piloting a new interface that could change the way that users minimize videos within the app while browsing for other content.

First spotted by Redditor Therexin and reported by The Next Web, minimized videos on certain users’ apps are appearing not as smaller versions in the bottom right-hand corner of mobile screens, but as a playback bar with the video’s thumbnail and title as well as ‘play’, ‘pause’, and ‘x’ buttons — not unlike a music player. The update, if it were to roll out wide, would give users more control over playback while simultaneously browsing for other content within the YouTube app.

The update resembles the YouTube smart TV app interface, in which minimized videos have featured playback buttons since 2013, according to The Next Web. Some Redditors have reported seeing the new minimized playback tab on their Android devices for months. Check out the feature in action, courtesy of Therexin, below.

YouTube appears to have quite a few A/B tests in the works right now, including a feature that would showcase concurrent video views in real-time as well as in-app playback speed controls.