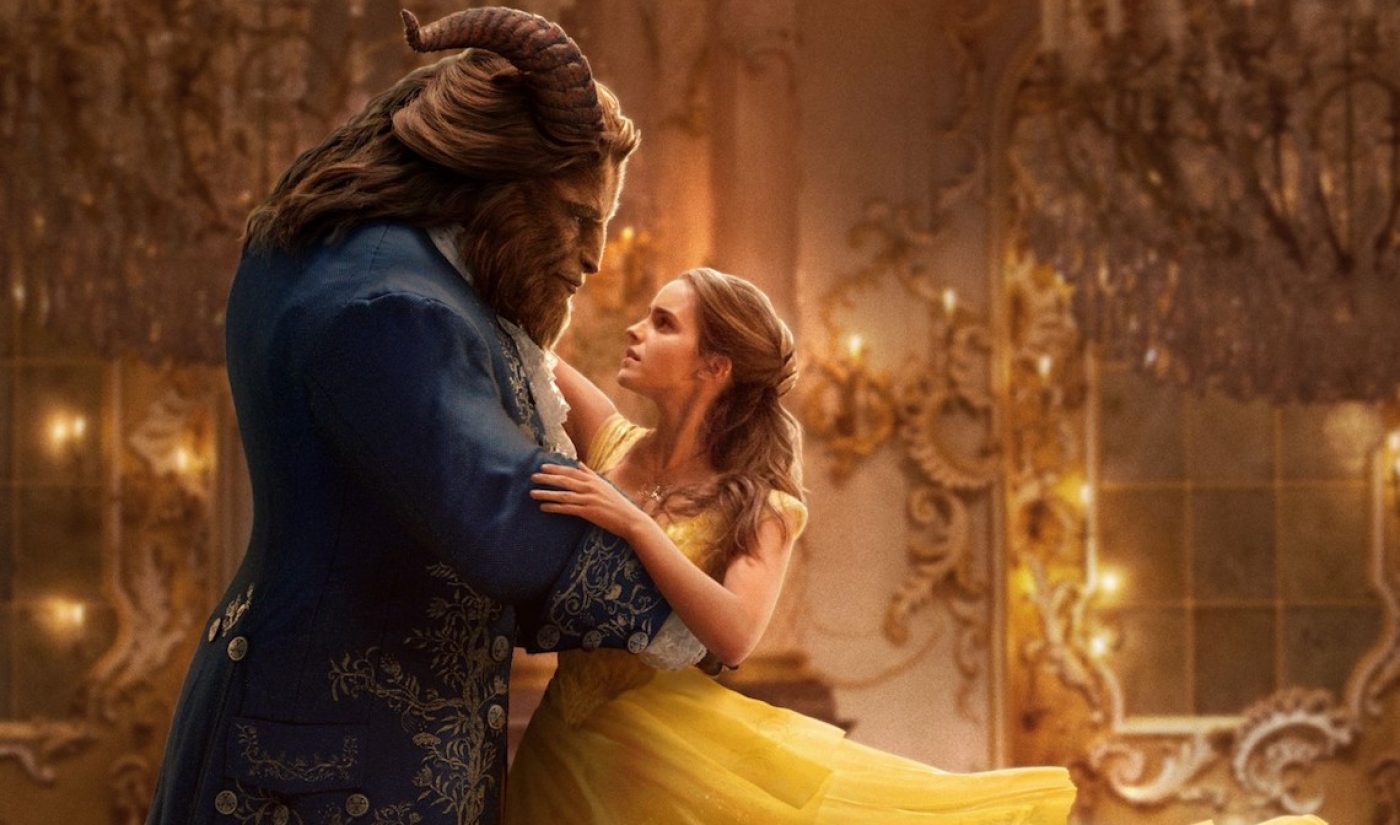 Last month, the top spot was filled by Disney, according to the analytics firm’s ‘Top Media and Entertainment Properties’ leaderboard. These rankings take into account global viewership of all of a digital media company’s sub-brands across YouTube, Facebook, Instagram, and other social platforms. Tubular includes, for instance, viewership of BuzzFeed’s enormously popular Tasty and Nifty entities, as well as Disney’s Maker Studios and Polaris channels.

BuzzFeed has been undefeated at the top of this list since Tubular began tracking digital property viewership in July 2016. But, last month, all of BuzzFeed’s video brands drummed up a total of 4.25 billion views, while Disney’s brands clocked a slightly larger 4.32 billion views. According to Tubular, BuzzFeed consists of 112 different video channels, while Disney is home to a staggering 515.

BuzzFeed’s drop in the ranking is due to a massive decrease in Facebook viewership in July, which is where the company derives almost 90% of total views. In June, for instance, BuzzFeed had 4.6 billion views on Facebook, according to Tubular, compared to just 3.6 billion last month. Disney’s views, on the other hand, are almost exactly evenly split between Facebook (1.7 billion last month) and YouTube (2.1 billion).

“Disney’s investment in cross-platform video is what pushed them into the No. 1 property spot this month,” Tubular Labs’ co-founder and chief marketing officer Allison Stern told Tubefilter of the upset. “When so much of your views rely on one platform, there’s more risk of volatility. That said, BuzzFeed has diversified in different ways, launching their own Tasty app as well as physical products.”

It is unclear why exactly BuzzFeed experienced such a seismic drop on Facebook last month. While the company uploaded 100 less videos in July, Tubular says, this should have only accounted for a decrease of about 200 million views. Other possibilities include a sudden change in Facebook’s algorithm, or BuzzFeed opting to allocate more resources to its proprietary Tasty properties.