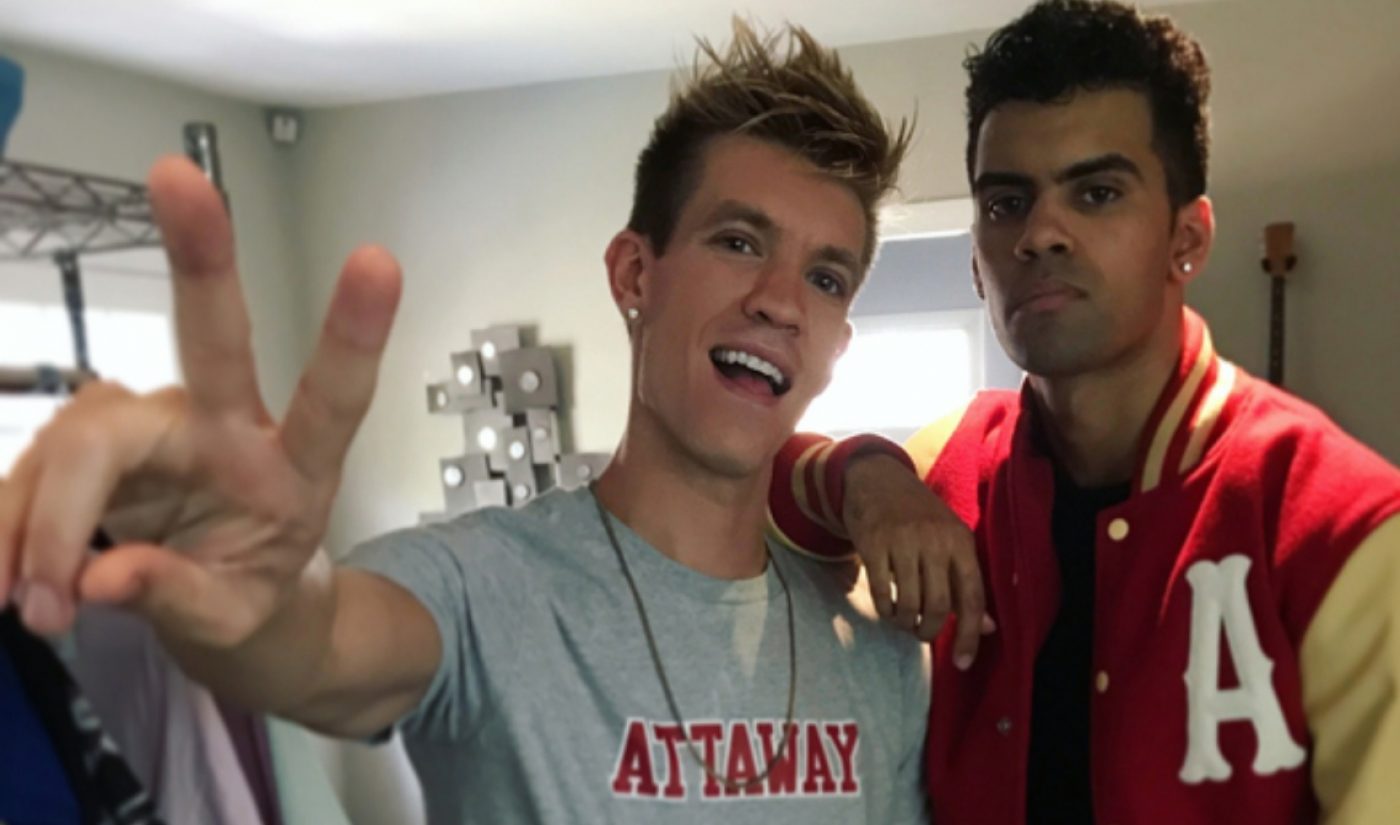 Many influencer-led films and shows, in search of premises their teenage target audiences can relate to, choose high schools as their setting. The halls of a secondary education facility can provide a strong backdrop for everything from hijinks to video games to zombie invasions, all while anchoring young viewers in a familiar landscape.

What if all of these high school-set projects co-existed alongside one another? Enter Brat, a new media company that recently announced a slate of original programming set to premiere in the fall. Brat’s productions run the gamut from romances to mockumentaries to soaps to satires, but they all share one important element in common: They are all set at the same high school. The result is an expanded “Attaway High” universe, in which characters cross-pollinate and appear in multiple shows.

To understand Brat’s approach, it is easiest to watch some of the work the studio has put out so far. On its YouTube channel, for example, you can find Mishaps, a star vehicle for Musical.ly star Kristen Hancher. One of the supporting players in Mishaps is actor Nate Wyatt, who will later co-star in a Brat series of his own, the romance Turnt.

Brat’s plan is ambitious, but its team has the digital media know-how needed to pull off that vision. The company’s founder, Rob Fishman, previously co-founded Niche, which played matchmaker between creators and brands and was ultimately sold to Twitter in 2015. Fishman left his Niche post late last year to launch Brat, and with the support of a $2.5 million seed round, his new studio began to release content earlier in 2017. Shows like Mishaps have allowed Brat to bring more than 163,000 subscribers to its official YouTube channel in just a few months.

Now, with its new slate, Brat is making further strides and building out the universe it has already established. “With our fall slate, we’re creating iconic stories and characters for this generation of viewers,” Brat’s Asher Levin told Variety. “We’re bringing back the honest, irreverent and sexy programming that resonated with young audiences in the ’80s and ’90s.”

More details about the projects in Brat’s upcoming slate, which feature stars like Annie LeBlanc and Meghan McCarthy, are available via Variety.