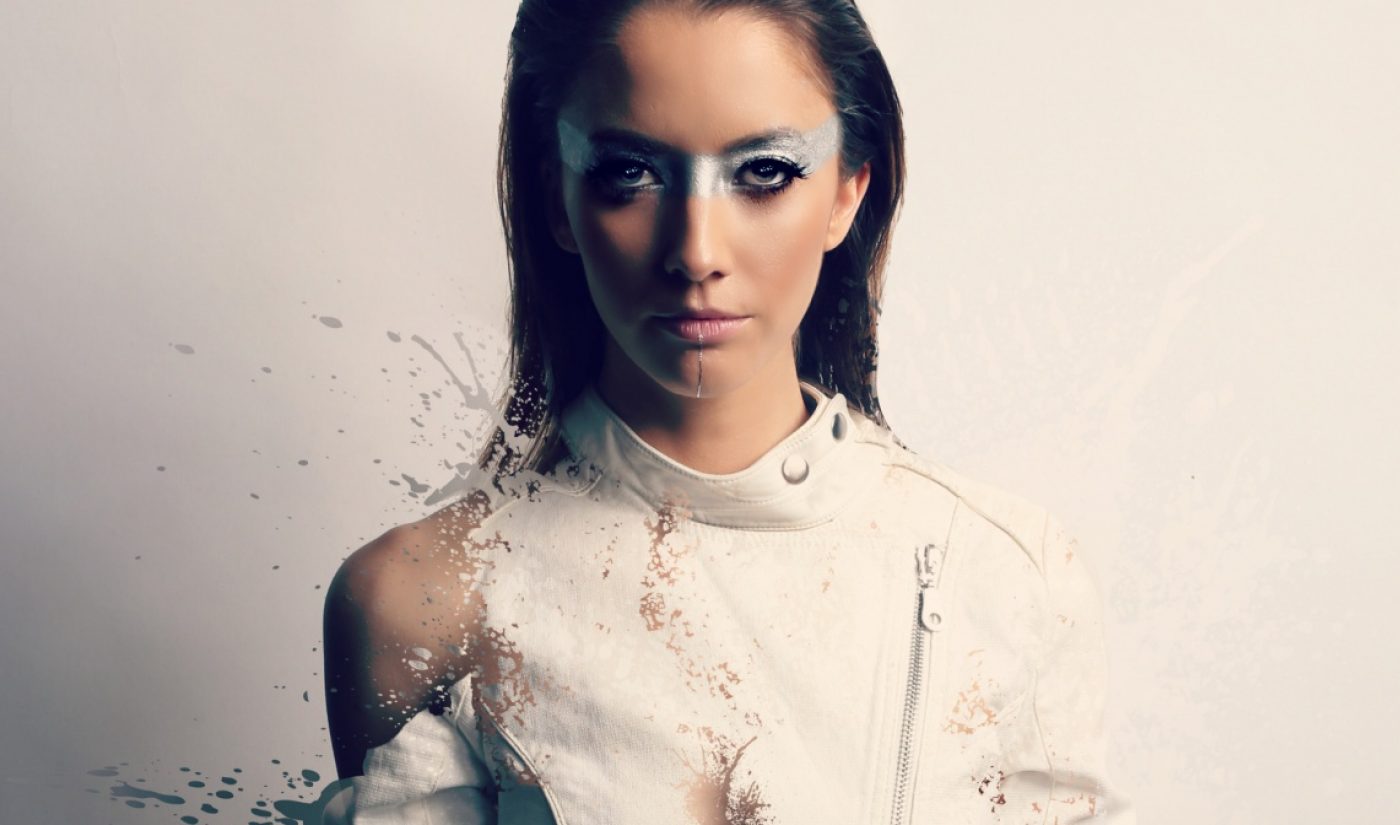 Now that they have beaten us at chess and go, which human skill will machines master next? Perhaps, Taryn Southern is telling us, the next frontier for AI advancement will be in the field of songwriting. Southern, who claims more than 500 million views on videos she has posted on her YouTube channel and beyond, has shared a music video for a song called “Break Free,” which was composed entirely by an AI developed by Amper Music.

To create the music and lyrics for “Break Free,” Southern gave parameters for the song’s tempo, rhythm, instrumentation, and genre to Amper’s AI and let the powerful machine do the rest of the work. The resulting song features the driving beat, catchy melody, and vague lyrics of a typical top 40 hit. The song’s human-like qualities, in short are impressive; put it next to a pop number from an actual songwriter, and you may struggle to tell them apart.

For Amper, which raised a $4 million funding round back in March, “Break Free” is the testament to the power of an AI that can prove to be a useful asset for musicians like Southern. “For many songwriters, producing great songs can be a daunting process that leaves you spending more time managing logistics than writing music,” said Southern in a press release. “Collaborating with AI platforms like Amper exponentially improves my abilities, and gives me the opportunity to spend more time on the creative process which includes iterating as many times as I need to get a song right. I believe AI will revolutionize the creative process in a way never before imaginable.”

“Break Free” is one of the tracks off Southern’s upcoming album I Am AI, which will be composed entirely by Amper’s AI and will be released in partnership with the two-year old startup Stem. I Am AI will join Southern’s other albums, including her 2012 LP On My Face and her 2015 cover collection Flashback Friday, when it arrives in November 2017