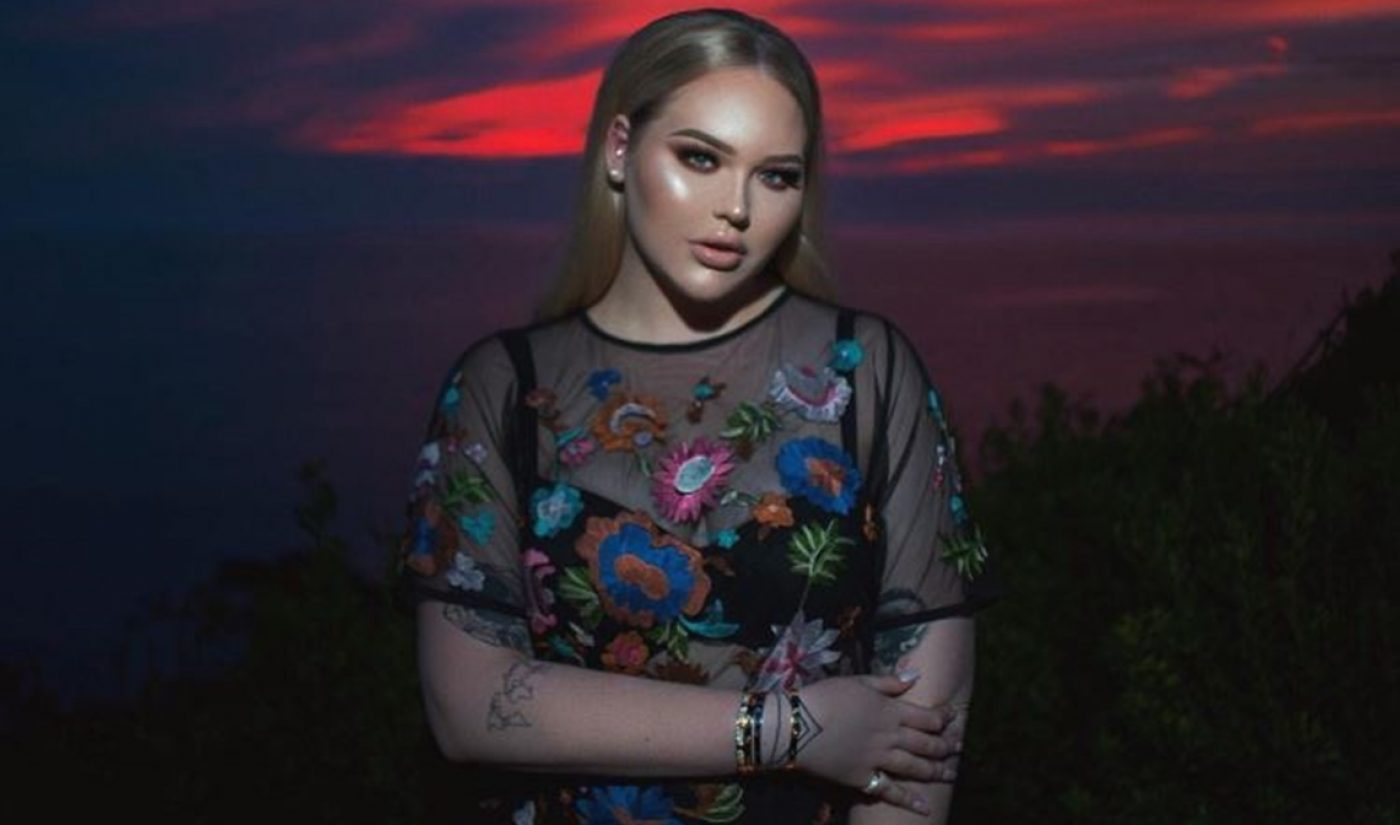 Nikkie De Jager, who is known to her 7.4 million YouTube subscribers as NikkieTutorials, is bringing her massive following and keen beauty acumen to a new web series produced alongside leading drug store makeup brand Maybelline.

Little is known about the show, which is titled I Make Up Like This and is said to be inspired by De Jager’s massively viral The Power Of Makeup! video. The 10-episode series will launch this October on Maybelline’s YouTube channel. In the meantime, however, Maybelline and De Jager are seeking a co-host for the series via Instagram, with a contest that will ultimately seek to recognize 10 microinfluencers for their makeup prowess.

In order to enter, participants — who must have more than 5,000 YouTube subscribers and 5,000 Instagram followers — can submit a 60-second Instagram video showcasing their most creative summer eyeliner looks using the hashtags #maybellinecontest and #mnyitlook. Entries will only be accepted from U.S. residents between Aug. 18 to Sept. 1. Maybelline and De Jager will judge submissions based on artistry, skill, creativity, and passion. The winner will be named co-host of I Make Up Like This.

For additional information, check out the official rules for the contest right here.