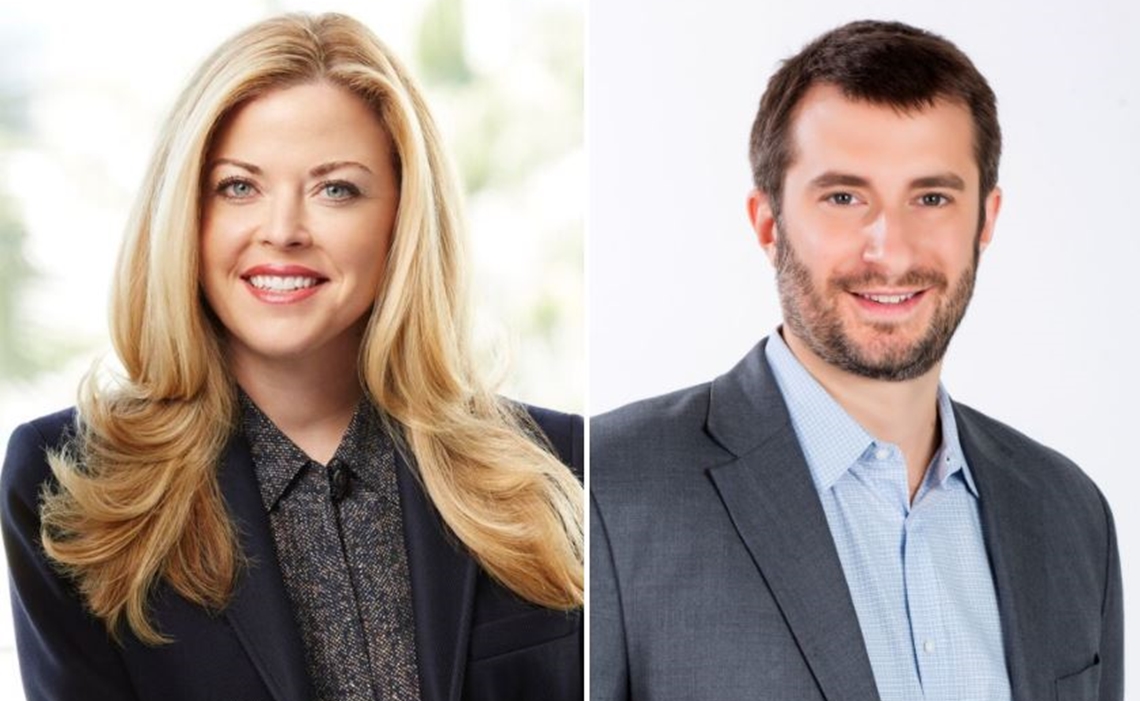 Joining the company in coming months are Jon Wax, who will lead drama, scripted, and current programming development, and Angela Courtin, who will serve as global head of YouTube TV and originals marketing. Both are newly created positions. Wax will report to YouTube’s global head of original content, Susanne Daniels, while Courtin was hired by YouTube CMO Danielle Tiedt and will report to subscription marketing lead Jodi Robert.

Wax, who formerly has served as EVP of scripted programming at WGN America and Tribune Studios since 2013, will be responsible for building YouTube’s drama development slate. During his tenure at WGN, he helped launch series like Salem, Manhattan, and Underground.

In addition to the new hires, YouTube also announced the promotion of Dustin Davis to head of comedy development and current programming. Davis joined YouTube Red a year ago as head of current series. In his previous tenure at ABC, he oversaw shows like Black-ish, Happy Endings, and Last Man Standing. At YouTube, he is working on Ryan Hansen Solves Crimes On Television, Do You Want to See A Dead Body?, and the just-announced Cobra Kai. Davis will also report to Daniels.

Other leading members of YouTube’s originals team include Ben Relles, who serves as head of unscripted programming, and Alex Carloss, who is head of international originals. Relles oversaw projects including This Is Everything: Gigi Gorgeous as well as the forthcoming What The Fit? from Kevin Hart. Carloss helped launch YouTube Red’s first Korean-language original Run, Big Bang Scout.