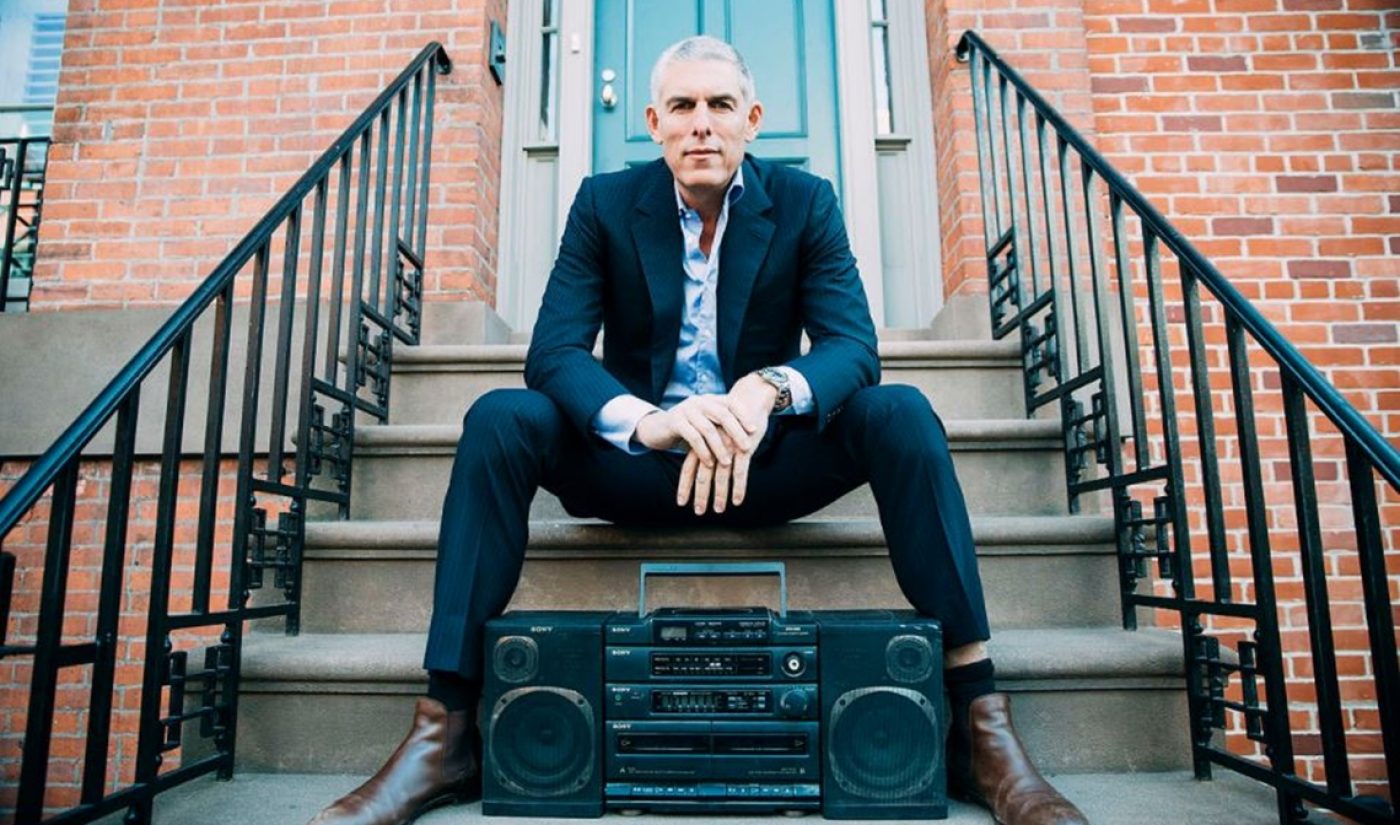 Almost one year after record industry veteran Lyor Cohen joined YouTube as global head of music, he is sharing some observations on the company’s blog about his time at the company amid continued grappling — or, as Cohen puts, it, “a disconnect” — between Google and the music industry at large.

“I’ve spent my entire life helping artists achieve fame and fortune,” writes Cohen, who began his career as a hip hop manager before serving at the helm of Def Jam and Warner Music Group. “I wouldn’t have joined YouTube if I didn’t believe the company was committed to delivering more revenue to artists, labels, publishers, and composers.”

Cohen says that while YouTube has been criticized for doling out ad revenues as opposed to more lucrative subscription payments, the numbers for the company’s one-year-old subscription service are “very encouraging” — and are only bound to increase after YouTube consolidates YouTube Red and Google Play Music into a single platform. Ads are part of a powerful “twin-engine” of growth, Cohen says, that has brought over $1 billion to the industry over the past 12 months — a figure that could double in the next few years.

Cohen is also calling for more transparency on royalties to show artists how much ads are contributing to the overall picture as compared to subscriptions. In the U.S., he says, YouTube pays more money for ad-supported streams — to the tune of $3 per 1,000 streams — than competing ad-supported services like Spotify and Pandora.

Beyond its evolving business model, however, Cohen emphasized YouTube’s powers as a vehicle for exposure given that the majority of watch-time comes from recommended videos as opposed to searches. “YouTube needs to find new ways to promote and break artists and their albums so they have a chance to shine on the platform and connect with their fans,” Cohen said. “This is one of my biggest priorities, and you’ll see more coming soon.”

You can check out Cohen’s blog post in full — where he also discusses why the conversation around copyright safe harbors is a “distraction” due to the advances of YouTube’s lucrative Content ID system — right here.