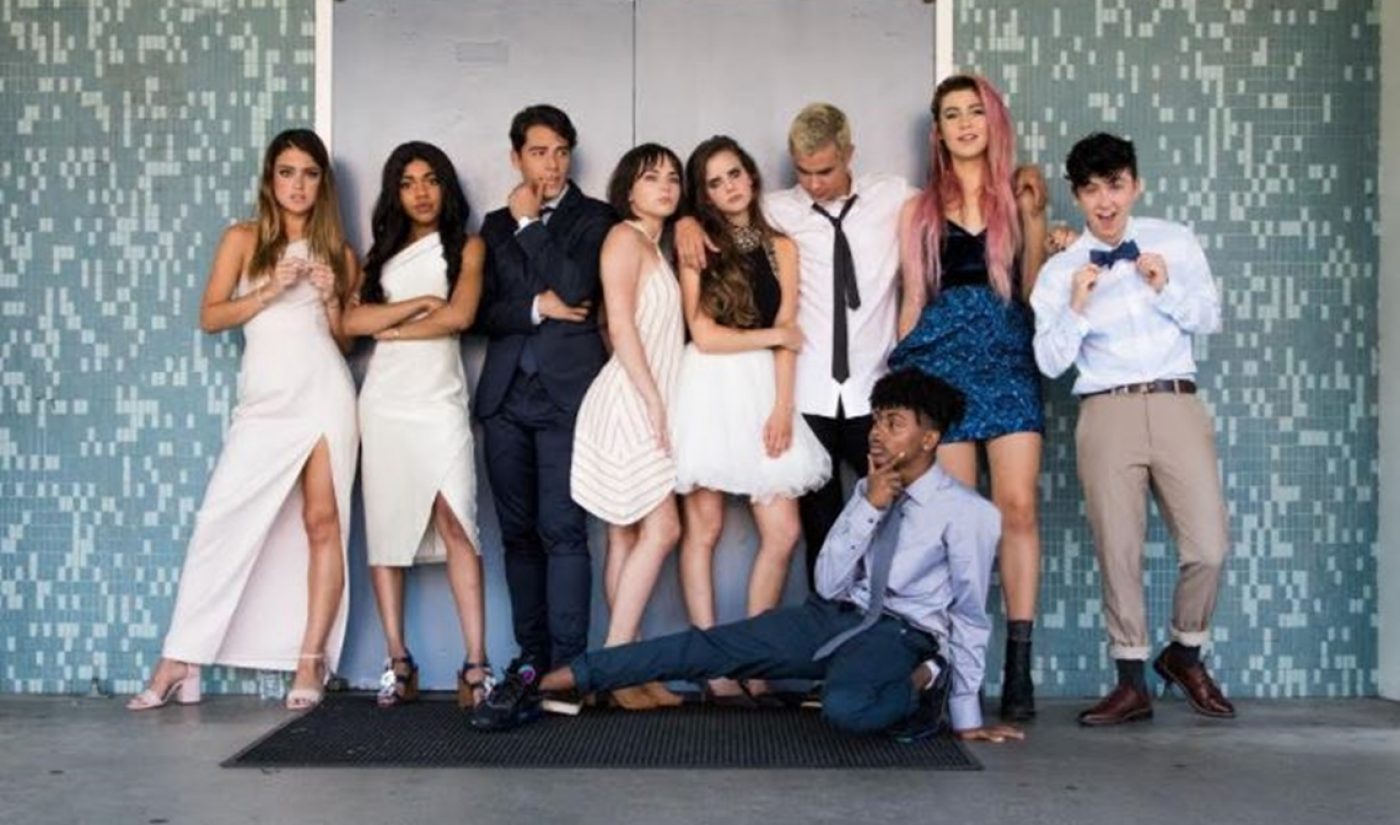 AT&T and Fullscreen have announced the latest addendum to their Hello Lab initiative, in which both companies are creating interactive series alongside top digital stars.

Guilty Party is a high school murder mystery in which a bullying victim takes revenge on the clique that casts her out. In a twist, viewers will ultimately play the role of detective. The ensemble cast comprises a who’s-who of bold-faced influencers — with a collective footprint of more than 38 million social followers — including: Tiffany Alvord, Teala Dunn, Kian Lawley, Miles McKenna, Jessie Paege, Manolo Vergara, and Alexis G. Zall.

Guilty Party will be told through a mix of episodes and daily vlogs. Characters will also interact with fans within the comments section of each platform where the series is set to air, including Facebook, Instagram, and Twitter. Audience members will also seek clues on social media, and will be invited to submit conspiracy theories and fan art to be featured on a blog.

Guilty Party will debut on Aug. 29, and will roll out to DirecTV Now later this year.

Given that it tackles cyberbullying, “We hope that Guilty Party entertains, but also prompts viewers to develop positive solutions when they find themselves in similar situations in their lives,” says Karyn Spencer, vice president of AT&T’s Creator Lab. To this end, the cast will also become involved in Fullscreen’s ‘Later Haters‘ social campaign, which promotes kindness online.

Past Hello Lab series have been headlined by Rooster Teeth, Collins Key, Damon And Jo, Us The Duo, Shonduras, and Grace Helbig. Earlier this summer, Hello Lab tapped five Hollywood notables — including Octavia Spencer — to participate in a mentorship program for up-and-coming directors.