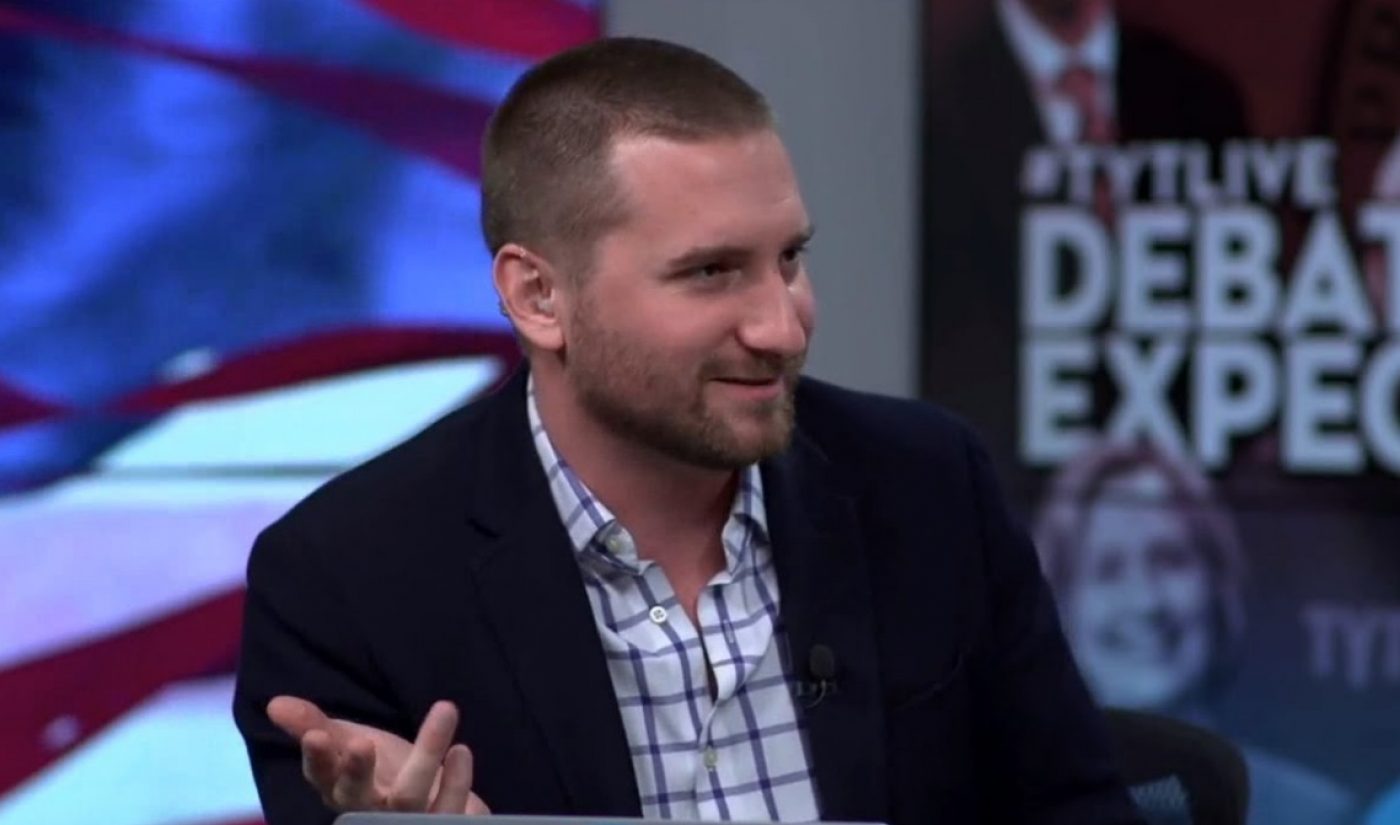 The Young Turks is bringing its viewers along on a trip to the Arctic. The progressive news and commentary outlet, known for its sizable audience across platforms like YouTube and Facebook, is behind True North, a docuseries about climate change that will be distributed through Verizon’s Go90 platform.

True North, which will consist of 16 11-minute episodes, will be led by John Iadarola, who co-hosts The Young Turks’ ThinkTank channel. Alongside a retinue of scientists, cartographers, and other associates, Iadarola will report from remote Arctic locates in order to ascertain how climate change is affecting local populations and ecosystems.

The Young Turks, as part of its thorough coverage of current events, has often tackled climate change, though True North will be the company’s most expansive coverage of the subject so far. Here’s what Young Turks’ co-founder Cenk Uygur had to say when Donald Trump announced his decision to pull out of the Paris climate accords back in May:

“This partnership with go90 has provided TYT with a once-in-a-lifetime opportunity to report from the North Pole and advance the world’s body of knowledge about climate change and the environment,” said TYT Chief Business Officer Steve Oh in a press release. “True North is a great example of the type of content TYT excels at creating: engaging and informative reporting on global issues that resonates with a young, progressive, millennial audience.”

An exact release date for True North has not yet been announced, but the series is expected to arrive in the fall of 2017. Once it premieres, two new episodes will hit Go90 each week until the 16-episode run is completed.