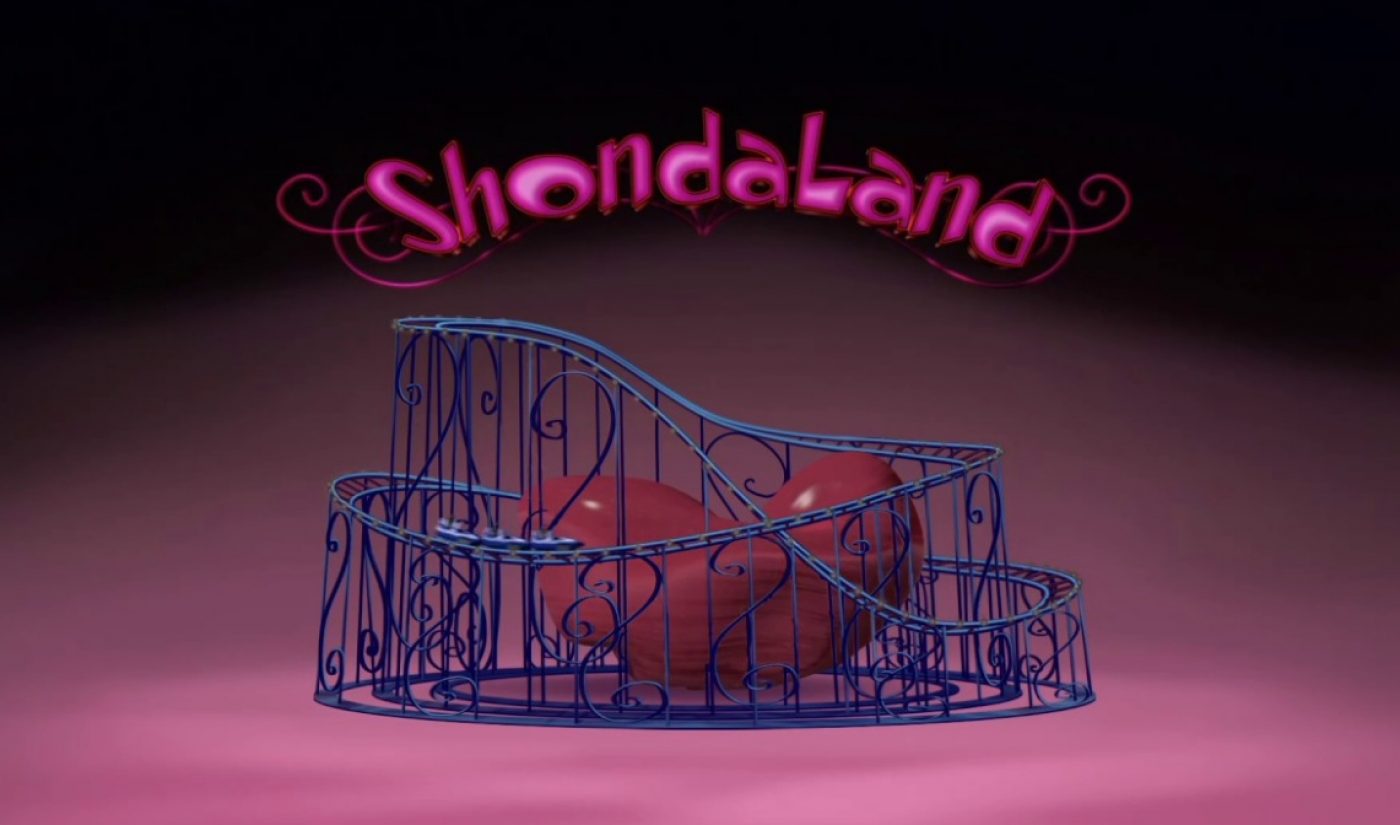 Netflix has scored a major coup in its ongoing efforts to woo viewers away from terrestrial TV. The SVOD platform has announced a multi-year deal with Shonda Rhimes, the powerful producer whose dramas have formed the backbone of ABC‘s primetime lineup.

Through her Shondaland studio, Rhimes has created several hit shows. Of the five longest-running dramas currently airing on ABC, three — Grey’s Anatomy, Scandal, and How To Get Away With Murder — feature Rhimes as an executive producer. She is the creator of the first two of those programs, both of which have become known, for better or for worse, for their soapy and melodramatic style.

Rhimes’ new deal with Netflix builds upon her existing partnership with the SVOD service. In many territories, Netflix is the go-to destination for Shondaland shows. Now, the platform’s 100 million-plus subscribers will be the first viewers to catch Rhimes’ next wave of programming, which will include “new series and other projects,” according to a press release.

For Netflix to woo a noted TV producer away from one of the big four networks is a remarkable accomplishment that speaks to the streaming industry’s growing influence. As Rhimes tells her, her decision to jump to Netflix was informed by the platform’s assurance of creative freedom. “Shondaland’s move to Netflix is the result of a shared plan Ted Sarandos and I built based on my vision for myself as a storyteller and for the evolution of my company,” said Rhimes in a press release. “Ted provides a clear, fearless space for creators at Netflix. He understood what I was looking for — the opportunity to build a vibrant new storytelling home for writers with the unique creative freedom and instantaneous global reach provided by Netflix’s singular sense of innovation. The future of Shondaland at Netflix has limitless possibilities.”

Rhimes’ producing partner, Betsy Beers, is also moving to Netflix as part of the deal.