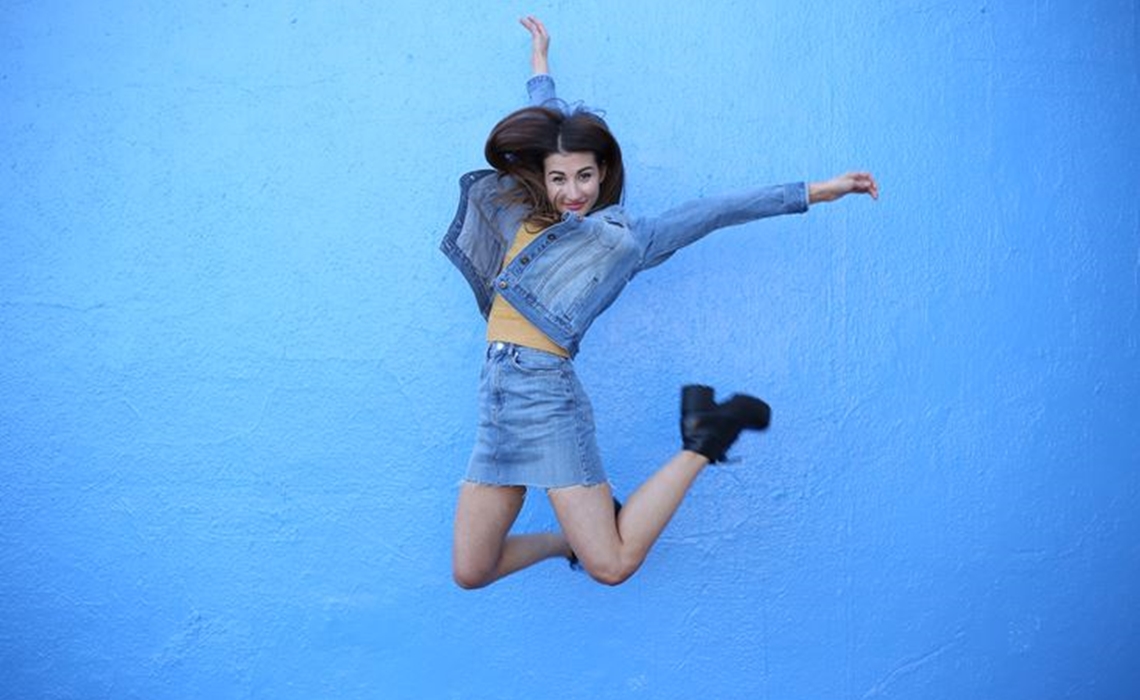 Facebook launched a potentially game-changing YouTube competitor last week in the form of Watch — a new video ecosystem that the social network says is designed to help creators of episodic shows amass audiences and monetize their work via ad breaks.

And now, homegrown YouTube star Meg DeAngelis is one of the first creators to migrate to Watch with It’s A Girl Thing — a popular web series that launched on her YouTube channel last year, and which arrived on Facebook Aug. 10. In It’s A Girl Thing, which consists of five episodes that have clocked 17 million views to date, DeAngelis plays an exaggerated version of herself as she plans her 21st birthday party alongside her fictional best friend, Astrid (Carrie Rad).

Facebook Watch will comprise both short-form episodic series as well as more premium, TV-style works funded by Facebook. The initial slate includes: All Def Digital’s workplace comedy Inside The Office, David Lopez’s reality series My Social Media Life, and The Dodo’s Comeback Kids: Animal Edition — in which beleaguered animals meet people who refuse to give up on them.