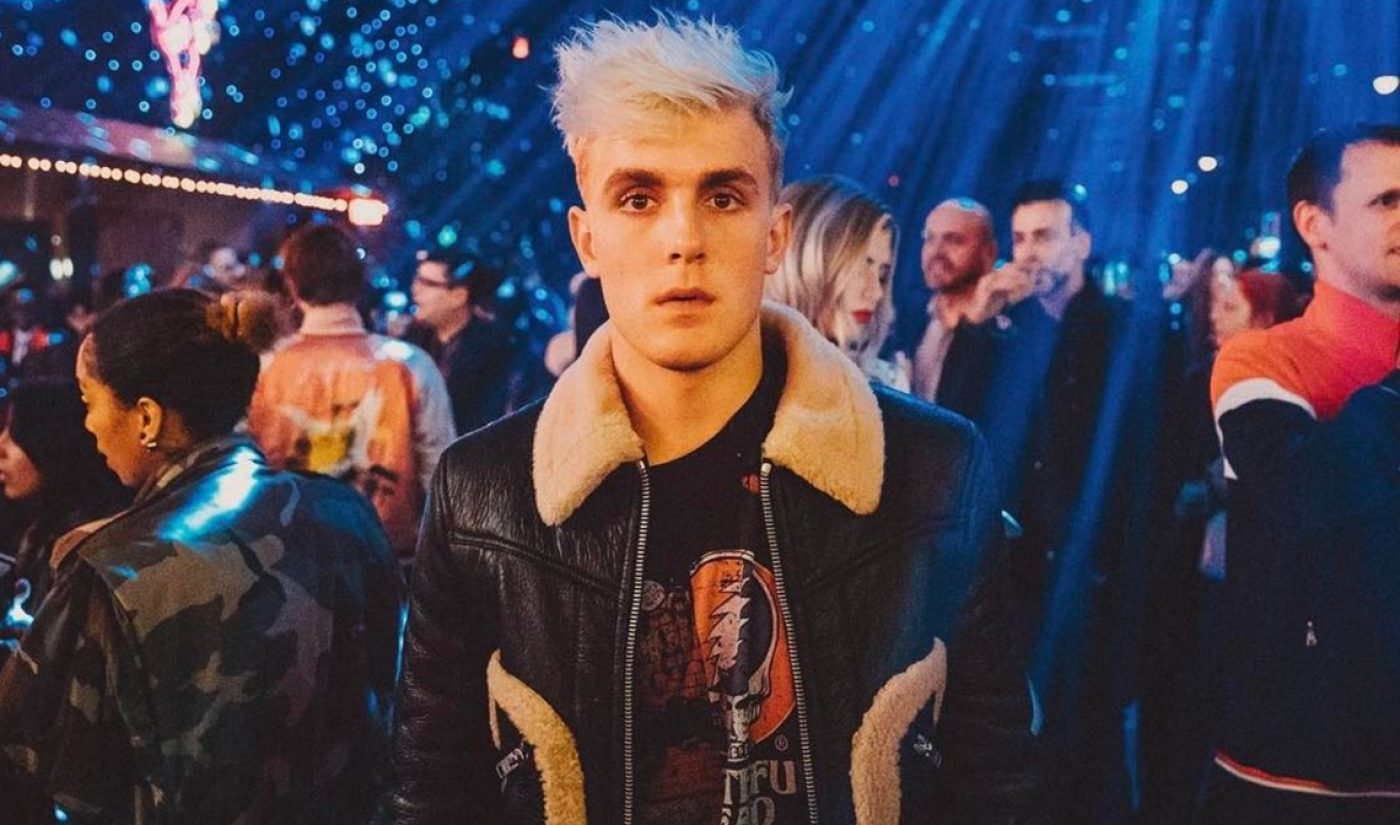 Ahead of the Teen Choice Awards this Sunday, Fox and YouTube are set to debut a three-hour livestream called Teen Fest hosted by none other than the polarizing vlogger Jake Paul.

The music festival, which will stream exclusively on Paul’s YouTube channel beginning at 6 pm ET, is slated to feature performances by Echosmith, Bea Miller, Hey Violet, New Hope Club, PrettyMuch, Sleeping With Sirens, and Step, according to The Hollywood Reporter. The Teen Choice Awards will follow at 8 pm ET on Fox.

In addition to hosting duties, Paul — who became reviled by his neighbors (and much of the internet at large) for carrying out destructive pranks in his West Hollywood home last month — will also perform at Teen Fest alongside Team 10, his vlogger collective. Paul, who abruptly departed the Disney Channel series Bizaardvark after it emerged that his neighbors were considering a class action lawsuit, has released several songs on YouTube, including the widely mocked and viewed It’s Everyday Bro (below) and, most recently, YouTube Stars Diss Track — a response to recent controversies.

“Our partnership with YouTube expands this special event into the audience’s digital lives as never before,” Rob Wade, Fox’s president of alternative entertainment and specials, told the Reporter.

In addition to Teen Fest, YouTube will use its newly-launched VR180 technology to stream an immersive red carpet pre-show for the Teen Choice Awards. And, for the first time, Fox will air six-second television ads during the Teen Choice Awards — a format that YouTube launched in 2016 and which Fox said it planned to adopt earlier this summer. Ads from Mars and Duracell, according to the Reporter, will air both during the Teen Fest stream and during the awards show on TV.

You can check out the Teen Fest live stream right here: