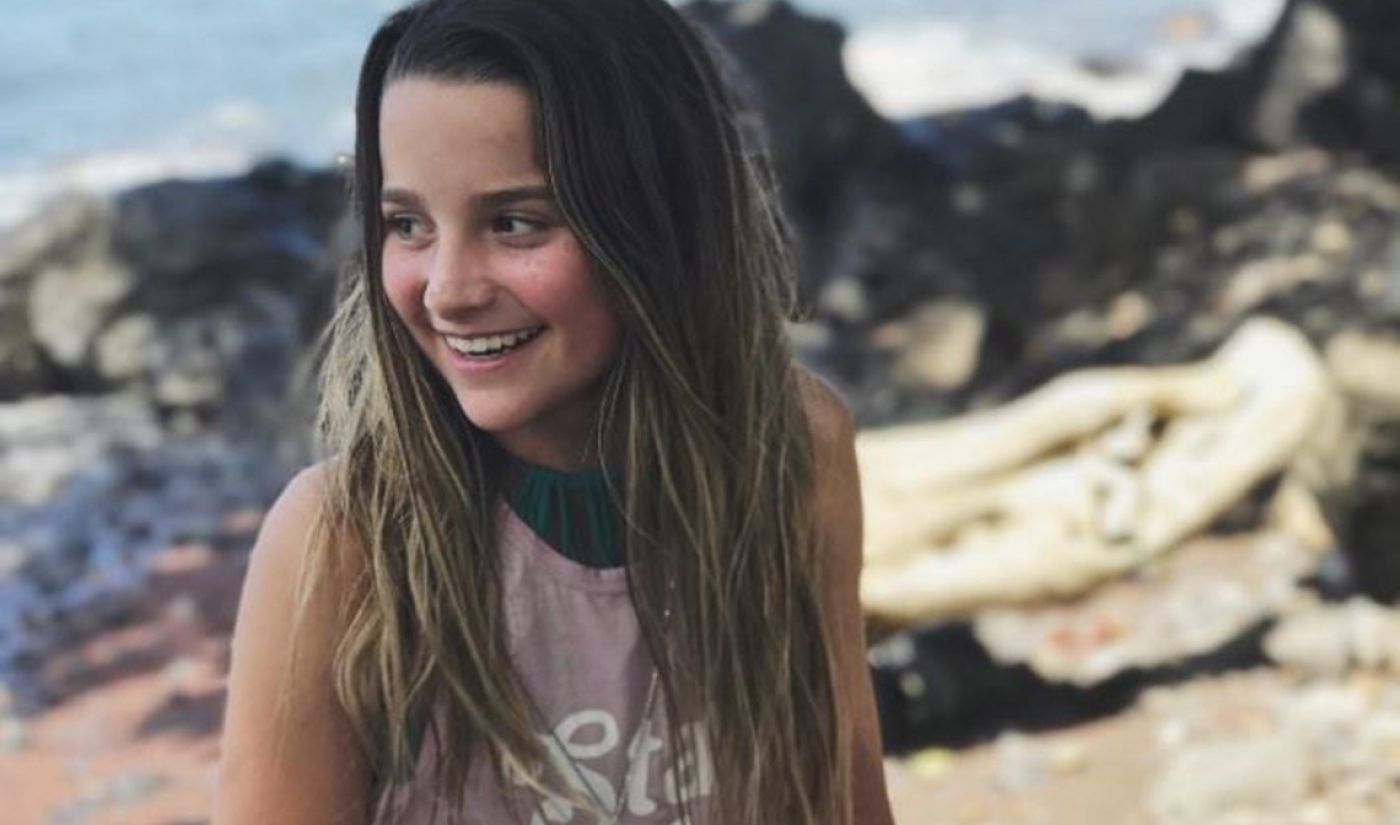 YouTube Red has greenlit another series for younger audiences, a Canadian magazine-style series featuring segments on music, fashion, DIY, lifestyle, and celebrities entitled We Are Savvy.

While YouTube acquired the first season of We Are Savvy — which was produced by B Minors Productions and which aired on the DHX Media-owned Family Channel in Canada — a second season of We Are Savvy is currently in the works to air exclusively on YouTube Red. Additionally, Annie LeBlanc from the popular Bratayley YouTube channel (4.8 million subscribers) has been added as a host for the second season, which will comprise 13 episodes, according to Variety. LeBlanc, 12, counts 2 million subscribers on her personal YouTube channel, 10 million followers on Musical.ly., and 3.7 million followers on Instagram.

“We loved the concept of We Are Savvy, and we’re excited to bring the first magazine-style show to YouTube Red,” said Nadine Zylstra, YouTube’s head of kids and learning originals. “We believe the inspirational girl power message will resonate with audiences.”