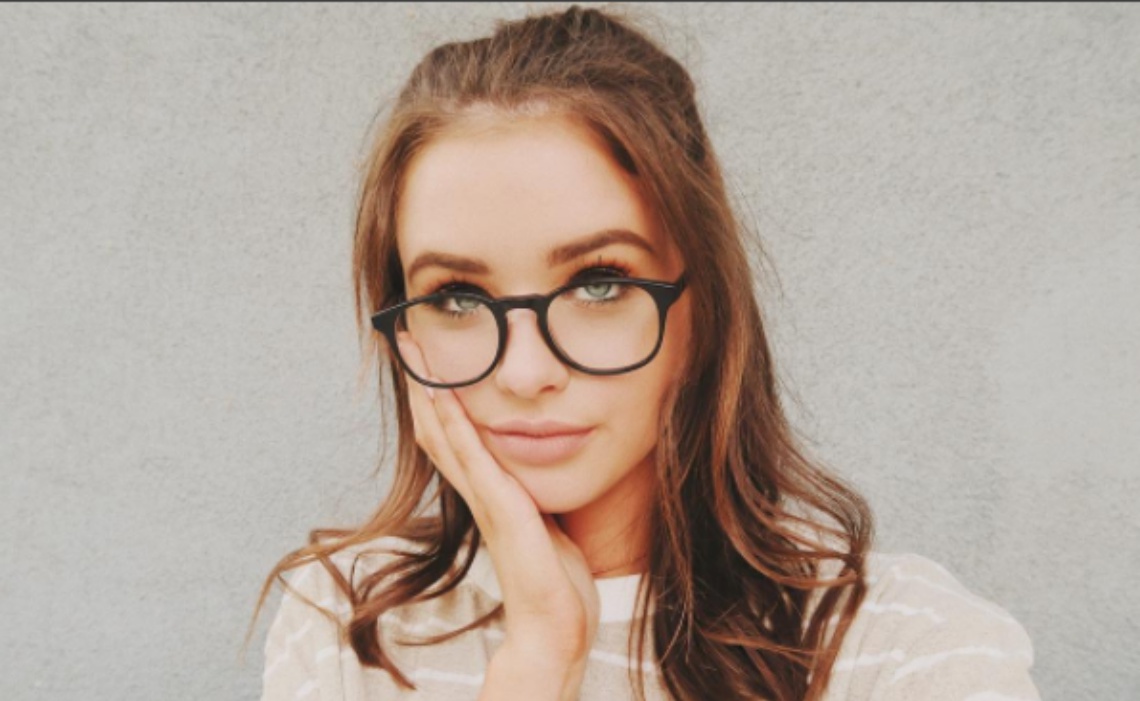 YouTube Millionaires: Jess Conte Aims To “Stay Humble And True” To Herself

Jess Conte (nee Bauer) is on a roll. The 21-year-old creator has found an audience for her vlogs, covers, challenges, and other videos, and her career is starting to move off the internet as well. Just yesterday, she and her husband Gabriel announced their second album of love songs, which they will support with a tour of the United States. Meanwhile, on her own channel, the Australian has gathered more than a million subscribers. Here’s what she had to say about that:

Jess Conte: It doesn’t really seem real, to be honest! It’s hard to fathom a number so big. I’m truly so grateful and thankful though, I can’t imagine doing anything else and it’s all thanks to them!

TF: How would you describe the approach you bring to your videos?

JC: I think it’s important to just be yourself in your videos so that’s definitely the approach that I have. You could probably change a lot if you let the number of people watching get to your head (or it would probably freak me out if I thought about it too much!) so it’s important to stay true to the approach you had in the beginning, before people were subscribed. I think that’s the best way to stay humble and true to yourself in your videos.

TF: What is your favorite element of being a part of the YouTube community and collaborating with your fellow creators?

TF: Do you have a personal favorite video out of all the ones you’ve posted on your channel so far?

JC: My favourite video is one I did with my husband Gabriel and one of our best friends Jacko Brazier and it was “The Accent Challenge”. Every time I watch it back I laugh till I cry!

TF: Did you learn any important lessons about YouTube from the viral success of the “When Mama Isn’t Home” videos you posted?

JC: I didn’t really know anything about YouTube at the time those videos went viral — I didn’t even know about making money on YouTube or gaining a lot of subscribers — all I really knew was views. The whole experience was very eye opening for me!

TF: As a native of Australia, do you think the US government should offer financial and production support to digital creators the way Australia’s government has?

TF: As one half of a high-profile couple, how do you ensure that you and Gabriel strike the right balance between your public and private lives?

JC: I think with any YouTuber it’s just really important to learn when to film and when not to film, and that’s something we have to keep in mind all the time. Often there are times when one of us wants to film something but the other isn’t feeling good about themselves and so it’s important to be aware of that and only film when we’re both feeling okay to. There are so many things that we love to share and post about, but it’s important for us to keep some things private and just between us.

TF: What was the process like for the EP you and Gabriel released together?

JC: It was so much fun! We had both never really done any professional recording before so it was such a fun experience to have together. Not only that, but the response we had from all of our viewers made it so much more special. I’ve had people tell they’re using a song from our EP as their wedding song and that is so insane! I love it so much.

JC: My next plans are to continue creating more content that my viewers want to see – more beauty and fashion in particular – and constantly improving on myself, my filming and my editing to put out the best videos I can.