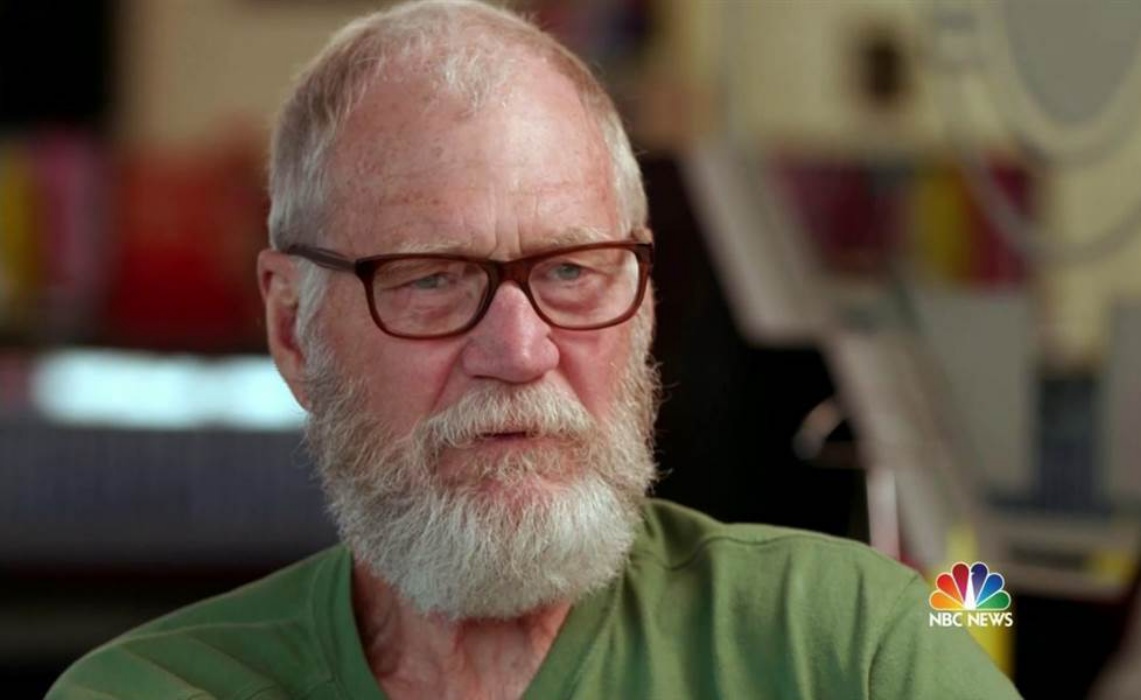 David Letterman Is Coming To Netflix In 2018

David Letterman, now 70 years old and impressively bearded, is planning his return to the talk show medium. Netflix has announced a deal with the former Late Show host for a six-episode series that will premiere in 2018.

A press release from Netflix indicates that Letterman’s new show, which is currently untitled, will include two formats the host employed during his 33-year stint on NBC and CBS: interviews and field segments. Each episode will feature one long-form discussion with a celebrity guest, which seems like the recipe for deeper, more meaningful conversations than those found in a typical late-night chat. In total, each installment of Letterman’s Netflix show will run for an hour.

“I feel excited and lucky to be working on this project for Netflix,” said Letterman in a press release. “Here’s what I have learned, if you retire to spend more time with your family, check with your family first. Thanks for watching, drive safely.”

Letterman left his post as the host of CBS’ Late Show in 2015, ultimately ceding his position at the head of The Peacock’s top late-night program to Stephen Colbert. By coming to Netflix, he’ll add his work to a library that already includes several notable talk shows. Chelsea, hosted by Chelsea Handler, is in the midst of its second season, and Letterman’s friend Jerry Seinfeld is planning a new season of his web series Comedians In Cars Getting Coffee for the streaming giant.

Letterman’s talk show will be co-produced by his Worldwide Pants studio alongside RadicalMedia.