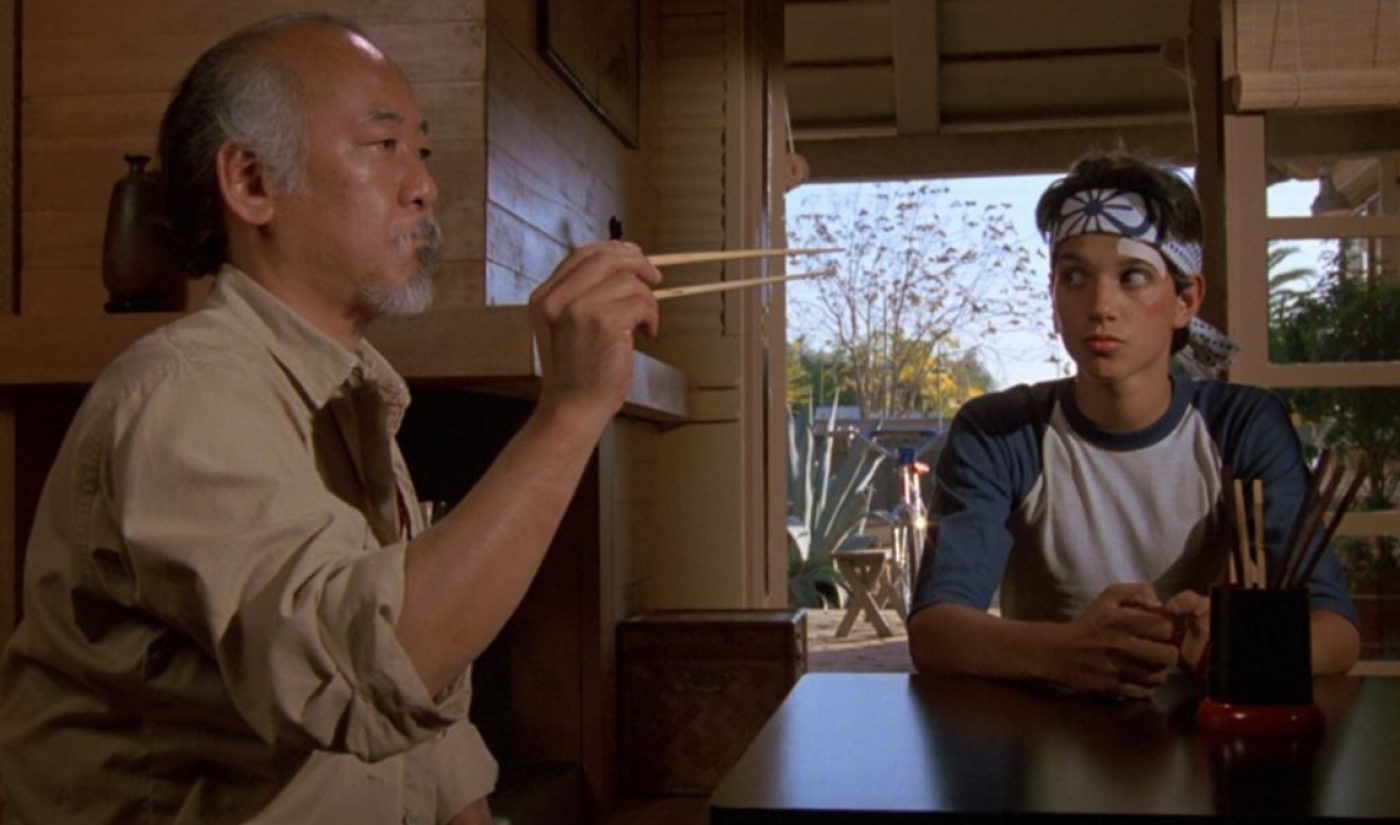 Given that the average YouTube viewer tends to skew a bit younger, the platform’s premium Red subscription service is taking an unexpected turn back to the mid-80s with its latest original series, Cobra Kai — based on The Karate Kid hit film franchise.

Actors Ralph Macchio and William Zabka will reprise their roles in the forthcoming project, which is being produced by Sony Pictures Television Studios and Overbrook Entertainment. Ten half-hour episodes will debut on YouTube Red, which is priced at $10 per month, next year.

Cobra Kai will pick up thirty years after the original film series left off, and will follow Johnny Lawrence (Zabka) reopening the Cobra Kai dojo, and reigniting his rivalry with Daniel LaRusso (Macchio), who has been struggling to maintain balance in his life without the guidance of his mentor, Mr. Miyagi. There have been five total Karate Kid films thus far — including, most recently, a 2010 remake starring Jackie Chan and Jaden Smith.

The series is being written and executive produced by Josh Heald (Hot Tub Time Machine) and Jon Hurwitz and Hayden Schlossberg (the Harold & Kumar series). Hurwitz and Schlossberg will also direct most of the episodes, and, given their accolades, the series will put a comedic twist on the classic material, according to a release.

“The minute I heard about this project, I knew we had to have it,” said Susanne Daniels, YouTube’s global head of original content. “The Karate Kid became an instant classic in the 1980s, and still resonates with audiences around the world and on YouTube today.” In addition to drumming up $619 million to date at box offices worldwide, The Karate Kid is also a hot commodity on YouTube, where clips, tributes, and related content have amassed over 1 billion views.