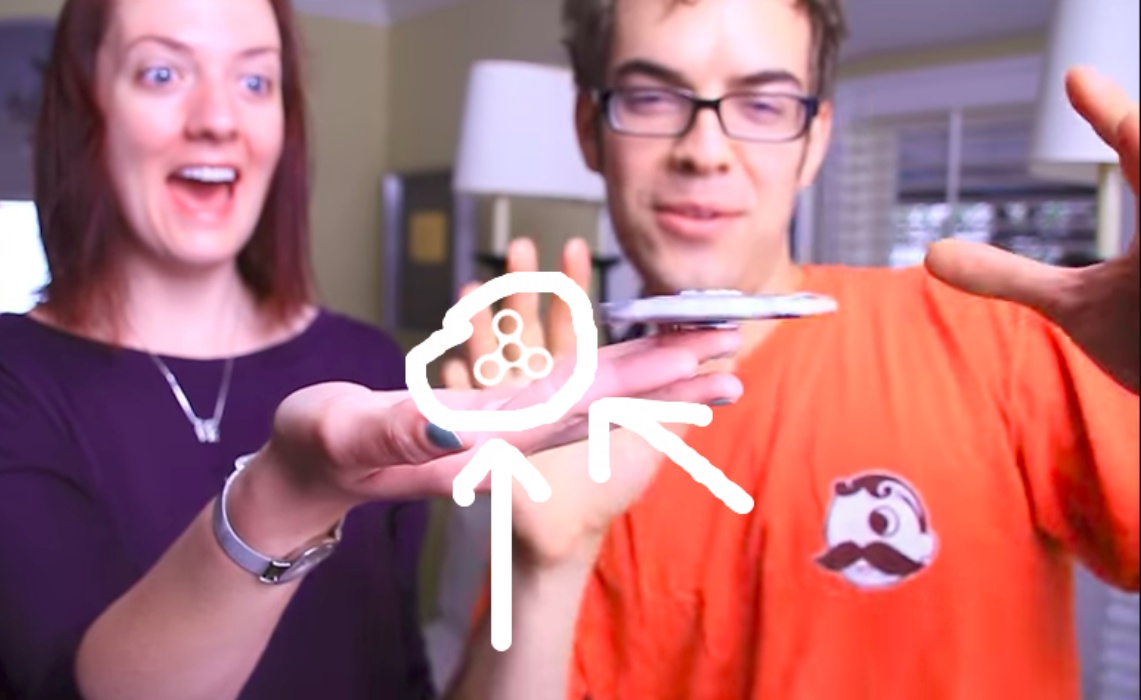 The fidget spinner trend has died down considerably since experiencing its heyday back in May, but YouTube is still celebrating the handheld toys that once captivated millions. Crave recently discovered that the buffering icon is replaced with a fidget spinner animation on videos that relate to the fad item.

If your internet connection is strong enough, you may never have to see the fidget spinner buffering icon in its natural habitat, but you can still take a look at it by finding an appropriate video, loading a few seconds of it, and then turning your internet off. Like Crave, we suggest you go with Jacksfilms‘ parody of the fidget spinner trend as your video of choice.

The discovery of this feature comes at a time when interest in fidget spinners has receded greatly, to the point that the toy has almost returned to its pre-viral level of popularity. Search and sales began to flag back in June, though some cool spins on the trends (no pun intended) have arrived since then. YouTube’s little easter egg is a fun way to remember all the way back to the fidget spinner salad days of May 2017 — so long as your bandwidth is shoddy enough.