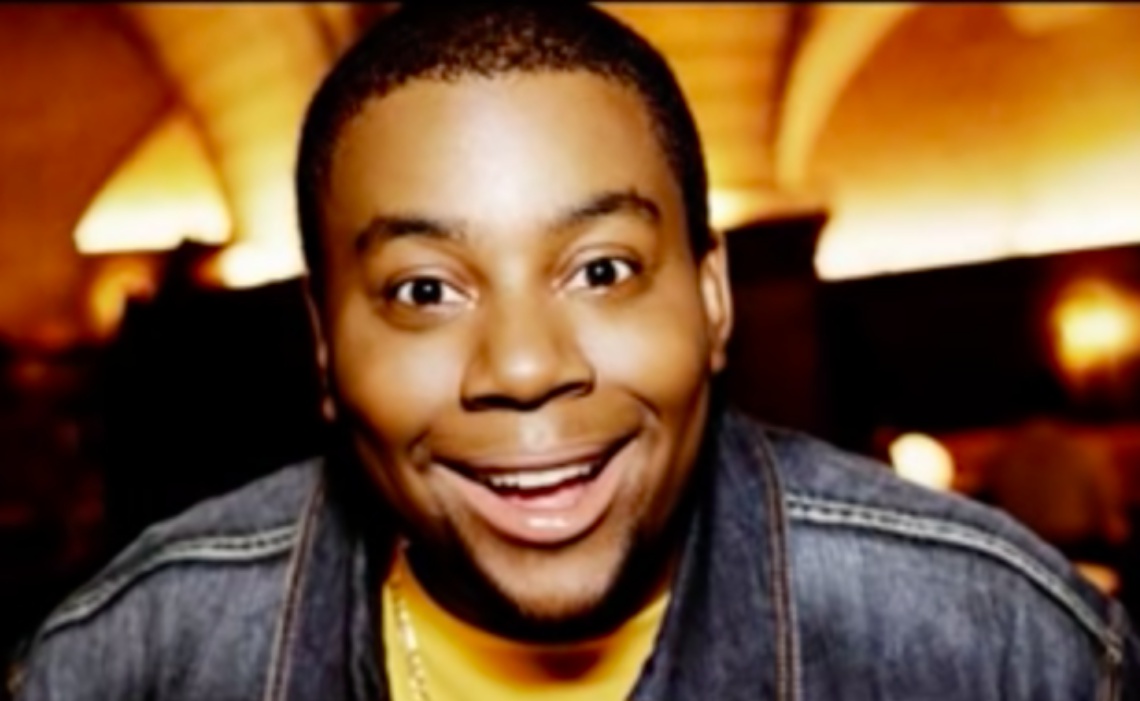 Pocket.watch, a media company looking to serve as both a studio for all-ages content and network of accomplished producers of children’s videos, has a $6 million Series A funding round to work with and a team of capable executives among its team of so-called “builders.” Now, the startup has to find ways to leverage those assets to create a competitive product aimed at young viewers.

The company has announced Skoogle, a sketch comedy series that created by Saturday Night Live’s Kenan Thompson, who will also lend his voice to the titular character.

In Skoogle, Thompson will voice a personality who Pocket.watch Chief Content Officer Albie Hecht describes as a “mischievous AI.” The show’s human stars, who will be younger performers, will connect to Skoogle and will enlist him to help solve their problem. As Hecht puts it, that conceit is the glue of the show’s sketches, and it “gives us a chance to satirize everything from streaming services to social media.”

Hecht is Thompson’s most obvious connection to Pocket.watch. The content is exec is well-known as one of the people who helped bring the iconic, kid-friendly sketch show All That to Nickelodeon back in the 90s. Thompson got his start on that series before eventually graduating to SNL, on which he has performed for the past 14 seasons.

Thompson’s star power will be a big draw for Skoogle, but Hecht believes the show will also have “the right spin that connects to this new audience and makes a gut-level connection.” He hopes that, just as All That helped viewers discover performers who would go on to have decades-long careers, Skoogle will find “the next Kenan Thompson.”

Skoogle is set to enter production shortly. When it arrives at some point in 2018, it is expected to be available across Pocket.watch’s distribution network.