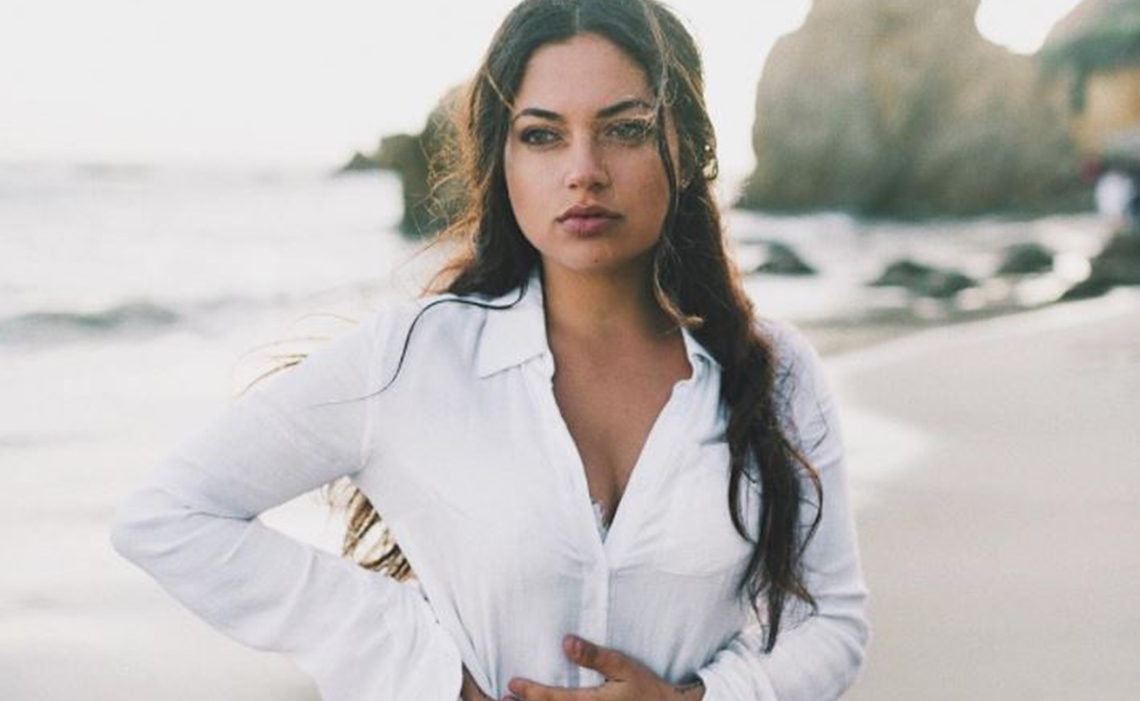 While Erakat, Panterra, Caylen, and other social media stars like Liza Koshy, Kian Lawley, and Jimmy Tatro appeared in the first film in the franchise, Sarkis and Stocking — both of whom are burgeoning YouTube stars signed to Shots Studios — will be making their Madea debuts in Boo 2!. The original Boo! A Madea Halloween film debuted last Halloween, and was a surprise hit, clocking $75 million on a $20 million budget.

Sarkis, who has more than 1.3 million subscribers on YouTube — where she posts comedic skits — will have a starring role in Boo 2!, which will see Perry’s infamous Madea character and friends venture to a haunted campground, where they are confronted by monsters, goblins, and the bogeyman. Stocking, who counts a staggering 8.3 million followers on Instagram and 1.3 million subscribers on YouTube, will also appear in the film.

Boo 2! is the tenth total outing in Lionsgate‘s Madea franchise. Check out the teaser trailer for the film — which was written, produced, directed by, and stars Perry — below:

“Everything moved really fast,” Sarkis told Tubefilter of being cast in the project. “I got the call the day after the audition, and then I was in Atlanta a week later filming. What [Tyler] does is similar to what we as creators do each day: we write, direct, and act. Of course, he is doing it on a much larger scale, but it is what I exactly what I strive for. Being able to see his process was extremely motivating for me.”

Adds Stocking: “I think it’s great to see major studios look to internet creators for roles in their films. It was a new experience for people like me and Inanna, and it was so much fun to be a part of.”