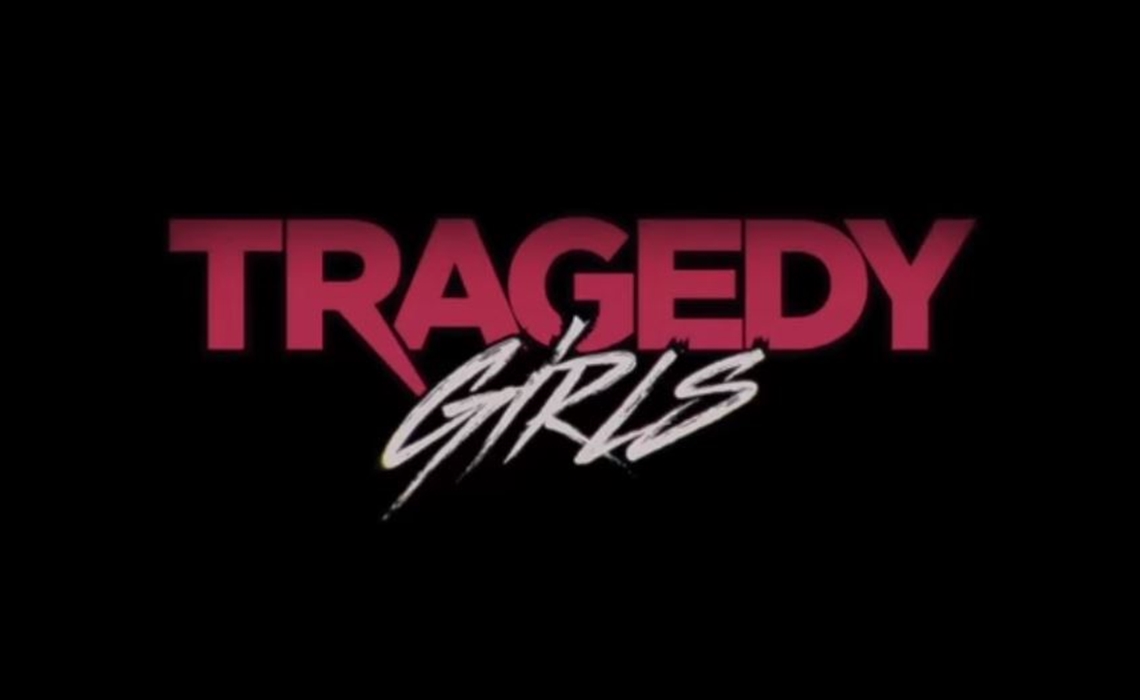 The film follows two death-obsessed teens who host a digital talk show during which they discuss real-life tragedies. The two girls, played by Alexandra Shipp (X-Men: Apocalypse) and Brianna Hildebrand (Deadpool), send their midwestern town into a frenzy. Tragedy Girls made its Canadian debut at Fantasia — a genre film festival that is currently under way — though it formerly bowed at South By Southwest. It is slated for a theatrical release later this year.

Directed by Tyler MacIntyre, who co-wrote the script with Chris Lee Hill, Tragedy Girls was produced by The Comeback Kids and New Artist Pictures in association with Ardor Pictures. Kerry Rhodes served as EP. MacIntyre says of aligning with Gunpowder that the Tragedy team was seeking a distribution partner “that shared our passion for the theatrical experience.”

“Tragedy Girls is a wild, meta horror comedy with some of the most badass female teens we’ve seen on the screen,” said Gunpowder & Sky’s VP of acquisitions, Jake Hanly, who brokered the deal alongside CAA. “MacIntyre has established himself as a horror director to watch, someone who’s steeped in the history of the genre while bringing a fresh and authentic take.”