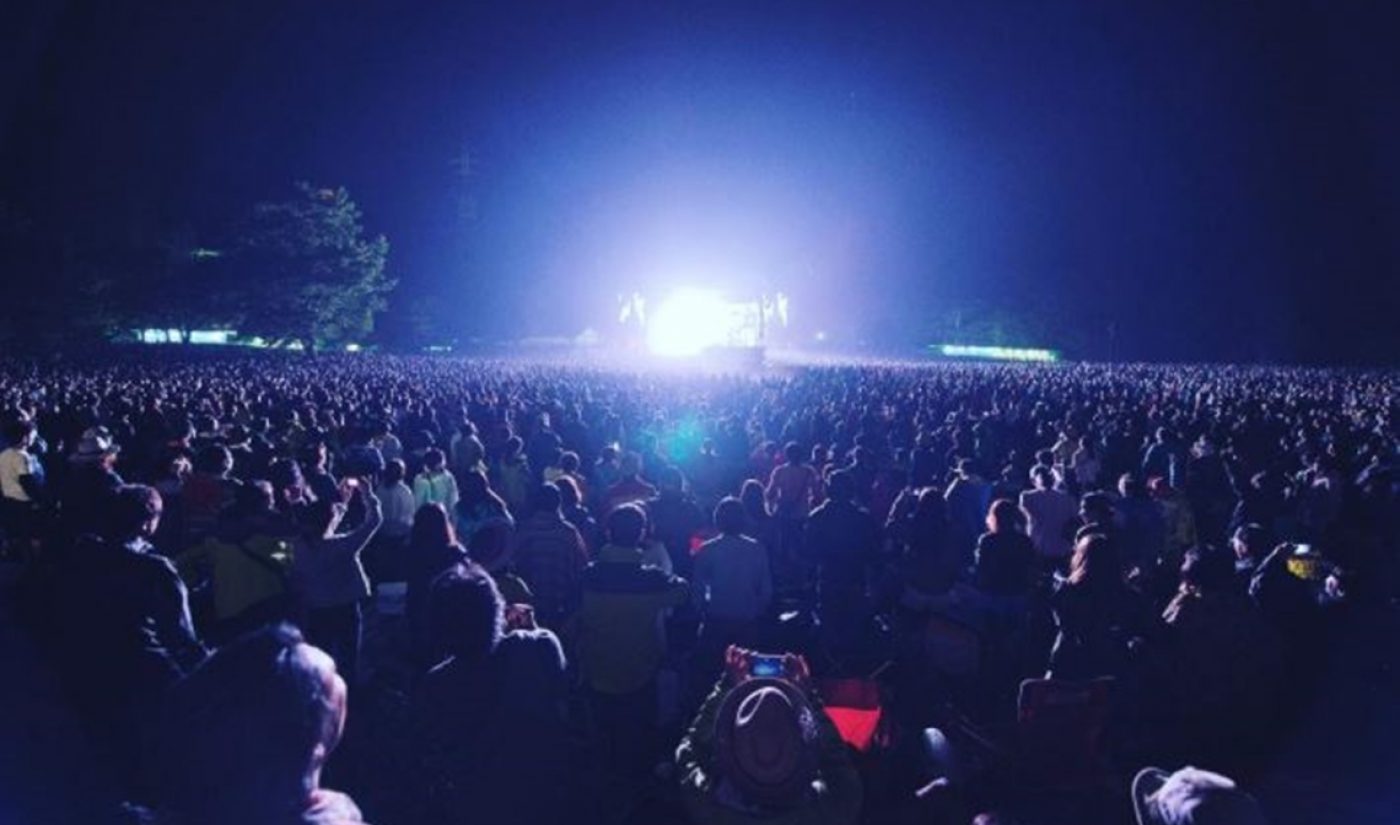 For the first time this year, YouTube will boast a presence at the Fuji Rock Festival — the biggest rock music event in all of Japan, which is slated to host 200 artists and 120,000 fans at its 20th gathering to date.

To be held in the Niigata prefecture from July 28 to 30, YouTube will host a so-called YouTube Space at Fuji Rock, where artists will be able to chat with their fans who can’t attend in person. YouTube will also stream exclusive behind-the-scenes interviews with headlining artists like the Gorillaz, The xx, Björk, Lorde, Train, Major Lazer, and more.

Throughout the course of the three-day festival — which is held annually at the Naeba Ski Resort and hosted by leading rock music promoter Smash Japan — YouTube will post these interviews in VR180, a newly-announced video format. VR180 seeks to make VR recording more accessible by delivering 3-D video while capturing 180 degrees around any given scene. Interviews will be posted to Fuji Rock’s brand new YouTube channel.

This isn’t the streaming giant’s only play within the festival scene, as YouTube has provided streaming and behind-the-scenes coverage of Coachella for four years and counting.

Check out a teaser video for Fuji Rock below: