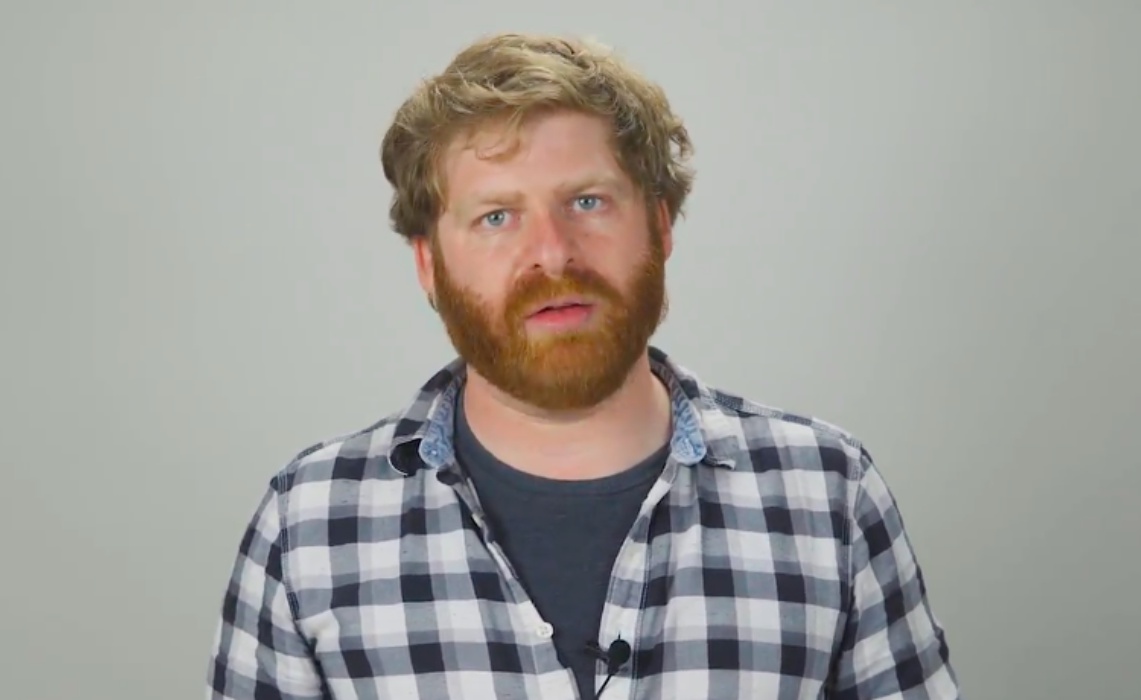 Brands and publishers that want to be funny without have to go through the hard work of actually thinking up jokes now have a new app at their disposal. It’s called Pitch, it’s backed by digital company platform Funny or Die, and it gives comedy writers the ability to submit jokes that can be used for certain campaigns.

Pitch’s model resembles that of Tongal, a platform that helps brands crowdsource creative campaigns. In Pitch’s case, partner publishers (early users include Avocados From Mexico and VaynerMedia, according to Variety) submit topics, and comedians, who are invited to use the app on an invite-only basis, think up riffs associated with those topics. The best jokes are voted to the top of the thread, and the publishers can purchase those cracks from the funnypeople who came up with them.

Pitch’s founder, Matt Klinman (pictured above in a 2015 video), is a former Funny or Die writer who believes his app will help aspiring comedians get into the business. “You read articles online about how to get a break into comedy but it’s very amorphous, you just find your way after doing it for a while and there’s no clear way to build,” he said. “It was all sort of relying on self-promotion and it’s all kind of impenetrable.”

Previously, Funny or Die forayed into the app world through Dips, a social video app. The digital comedy platform also maintains a mobile destination of its own.

According to Variety, Pitch will launch on July 30, during the Just For Laughs comedy festival in Montreal.