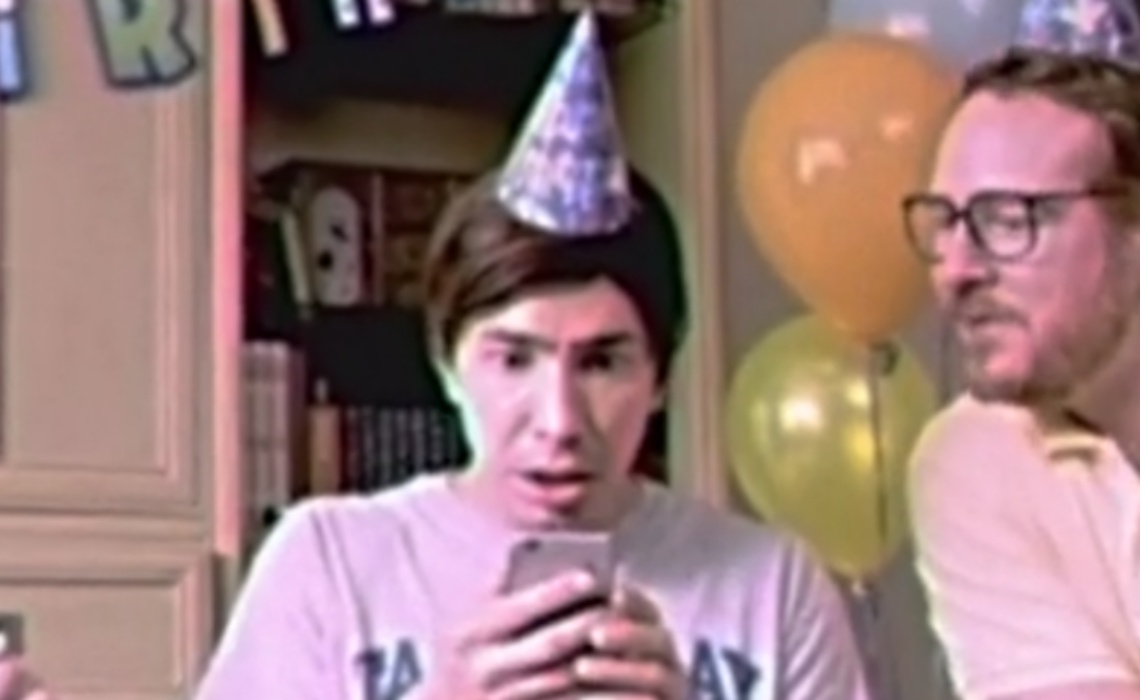 As it celebrates its tenth year of activity, Funny or Die is continue to push its brand in new directions. The comedy platform’s latest project is called The Real Stephen Blatt, and it is the first Funny Or Die series to be distributed exclusively through Amazon Prime.

The Real Stephen Blatt stars Justin Long as the titular character. The first episode begins with Blatt acquiring his first iPhone, and the series follows his progression from a kid with a dream to a bonafide social media superstar. Along that journey, The Real Stephen Blatt skewers a number of online video trends, including pranks and branded content. All eight of its episodes are currently available through Amazon Prime.

Funny or Die brought Stephen Blatt to Amazon through the company’s Amazon Video Direct platform, which launched in 2016. While Prime subscribers can view several other Funny or Die projects ad-free (including the mega-hit Between Two Ferns), this one is the first of those shows that isn’t available anywhere else. “We have seen tremendous success with introducing Funny or Die content to the Amazon Prime viewers,” said Brian Toombs, VP of Partner Content at Funny or Die, in a press release. “The audience really embraced our programming and we are excited to premiere ‘The Real Stephen Blatt’ series exclusively on Prime Video.”

The release also notes that Funny or Die is one of Amazon Video Direct’s top partners “in terms of customer engagement.” The two companies seem as if they have forged a relationship that, like the career of Stephen Blatt, has found a notable audience online.