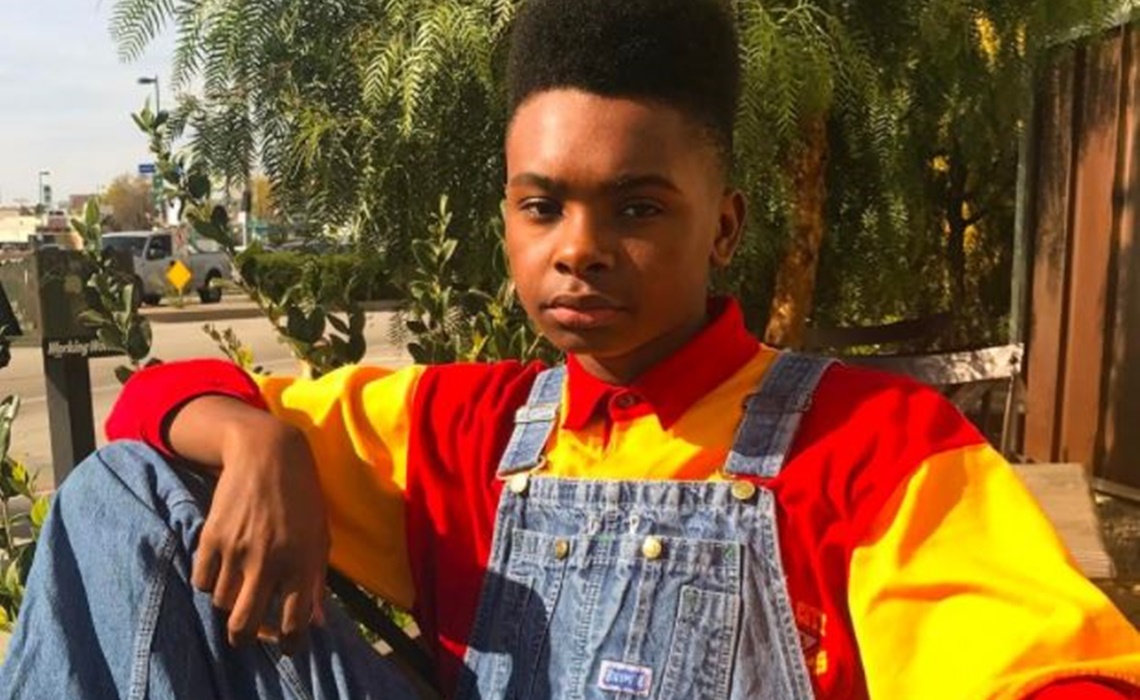 McKenna, who counts a total of 1.5 million social followers, will star in We Out Here, a reality series in which the 21-year-old will travel across the country to help newly out people of all ages plan a dream celebration. Versace, who counts 3 million followers across all platforms, will headline My Wizard & Me, in which he and a “magical ancestor” will sample Los Angeles’ most elusive hotspots.

“Miles and Jay are exactly the type of breakout talent Portal A was built to collaborate with,” said George Woolley, the studio’s head of originals. “These aren’t the type of shows you’d see from the last generation of producers, which is a big part of why we’re drawn to them.”

Portal A’s most recent original musical comedy series, Song Voyage — which was created alongside YouTube music group The Gregory Brothers — has clocked 30 million viewers since its release earlier this year. A second season is currently in development for linear buyers. Portal A also collaborated with The Gregory Brothers on The Adventures Of Nunchuck Larry —  an homage to kung fu movies chock full of YouTuber cameos.

Portal A is also developing a comedy series called Whine And Dine with Popsugar Studios, in which an adult comedian and a hangry child will share a meal, and America AF, co-produced by reality show powerhouse 3 Ball Entertainment (Bar Rescue), in which snarky comedians will have to walk a day in the shoes of some of the country’s hardest professions.

Check out the full slate unveiled today below: