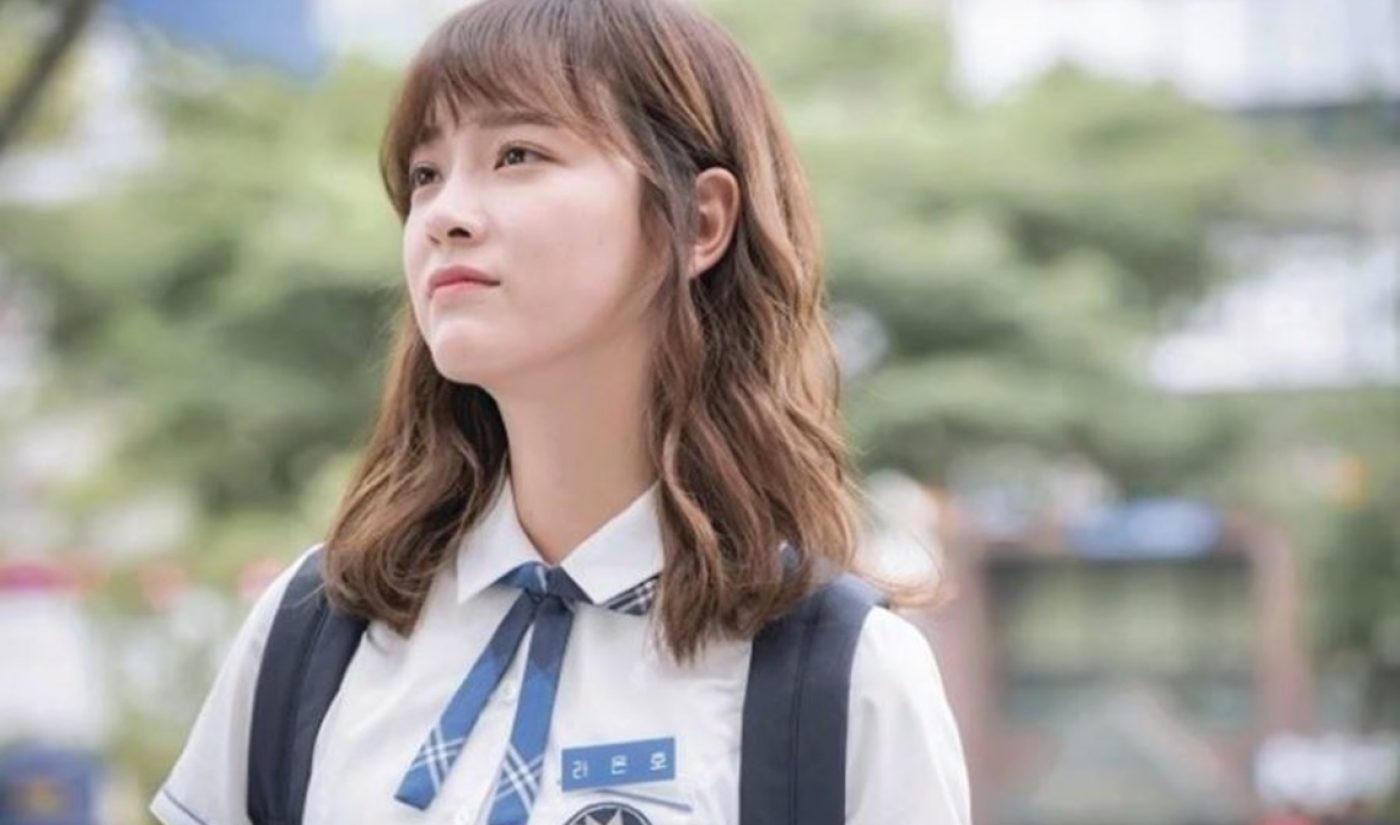 Shows will air in the U.S. — with translations — roughly six hours after they premiere in Korea, including popular dramas like School 2017 and Into The World Again, variety shows such as Running Man and 2 Days 1 Night, and world tour footage from popular K-Pop artists like G-Dragon. Kocowa is available right now in North and South America on PCs, mobile devices, and tablets, and will roll out to smart TVs later this year, the company said.

“Korean pop stars, such as PSY and BTS, have captured global audiences, forging interest in discovering more Korean stars and TV programs,” said KCP CEO Junsik Kim. “We not only offer the best of Korean TV, we also offer it very fast, with very high-quality translations.” Kocowa adds that there are an estimated 35 million ‘K-wave’ fans today — or a growing surge of global K-Pop devotees — 8 million of whom reside in the U.S.

Kocowa will offer multiple subscription options, including an ad-based plan, a 99-cent (ad-free) daily plan, a $6.99 ad-free monthly plan, and a $69.99 yearly plan. The ad-based plan delivers content 24 hours after its release in Korea.

Kocowa’s biggest competitor in the states will be DramaFever, a subscription-based streaming service that brings K-dramas and other international programming to American shores, which was acquired by Warner Bros. last year.