MGM’s ‘Stargate’ To Get Its Own SVOD Service, And The Niche Get Nicher 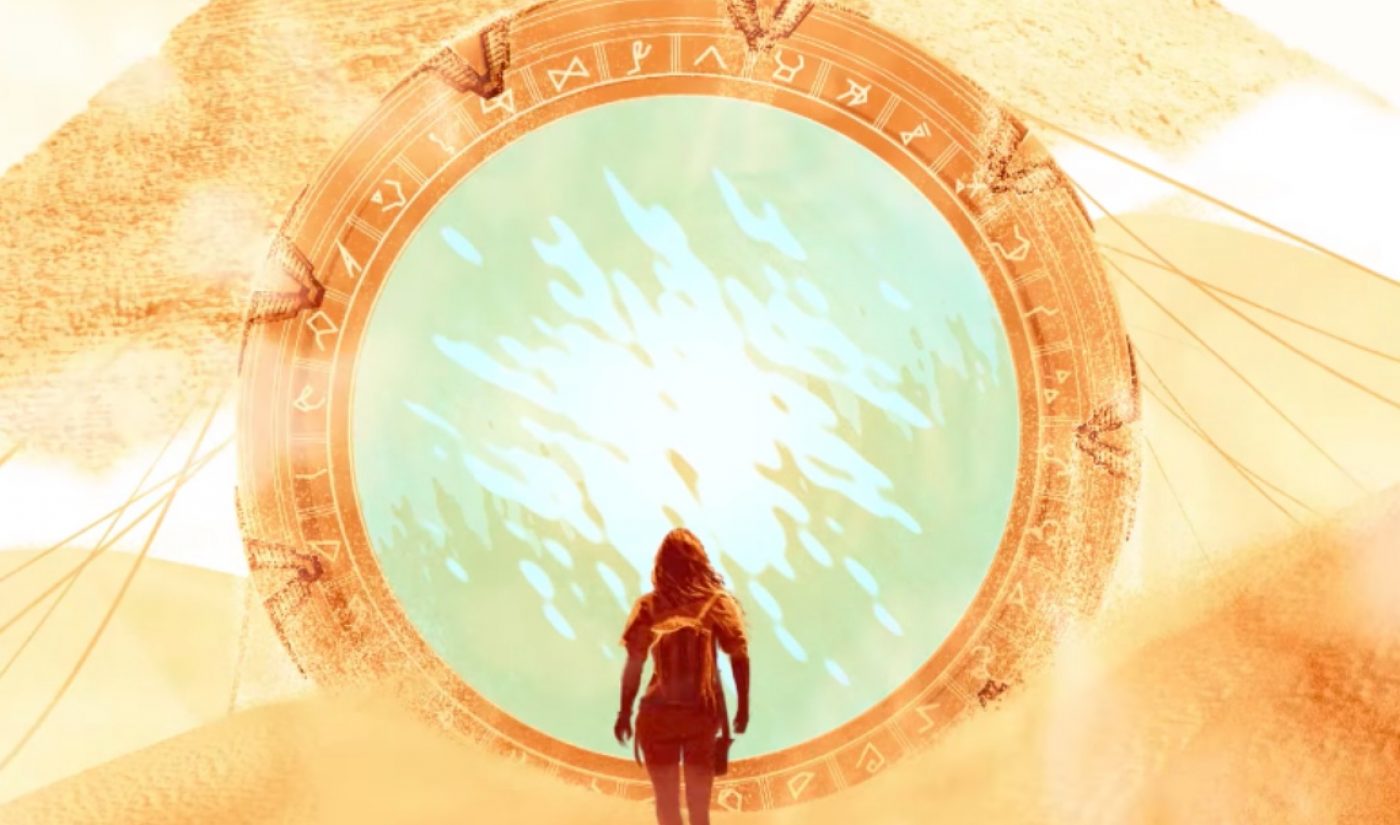 After SVOD service oriented toward niche communities flooded the market in 2016, distributors are looking to go even deeper. The latest example of a hyper-specific streaming platform is an upcoming offering that will appeal to fans of the cult favorite franchise Stargate, which spans a number of movies, TV shows, books, and comics.

The service in question is called Stargate Command. MGM, the producer of the 1994 Stargate film and the long-running SyFy TV series Stargate SG-1, announced the new venture at Comic-Con. As part of its presentation, it also shared the teaser for an original series called Stargate: Origins, which will be distributed on the upcoming SVOD platform.

“We’ve been eager to revisit the Stargate franchise, and create an all-new story that honors the founding mythos and gives loyal fans more mystery and adventure,” said Kevin Conroy, president of digital and new platforms at MGM, in a press release. “We view Stargate: Origins as a thank you to fans who have been keeping the spirit of the franchise alive for nearly 25 years.”

Stargate fans are arguably the most niche community to receive their own SVOD service thus far, but that doesn’t mean they don’t deserve one. Many installments of the sci-fi franchise have been plagued by mixed reviews and uneven ratings, but viewers still flock to fansites more than 20 years after the Stargate film hit theaters. Do they have enough spending power to fuel a hub that will serve their wishes? More importantly, is this the future of fandoms? Will producers of cult favorites ask for a small monthly contribution in order to produce content that would otherwise struggle to find a home?

Regardless of the answers to these questions, Stargate Command is expected to arrive in the fall. Pricing details for the service have not yet been revealed.