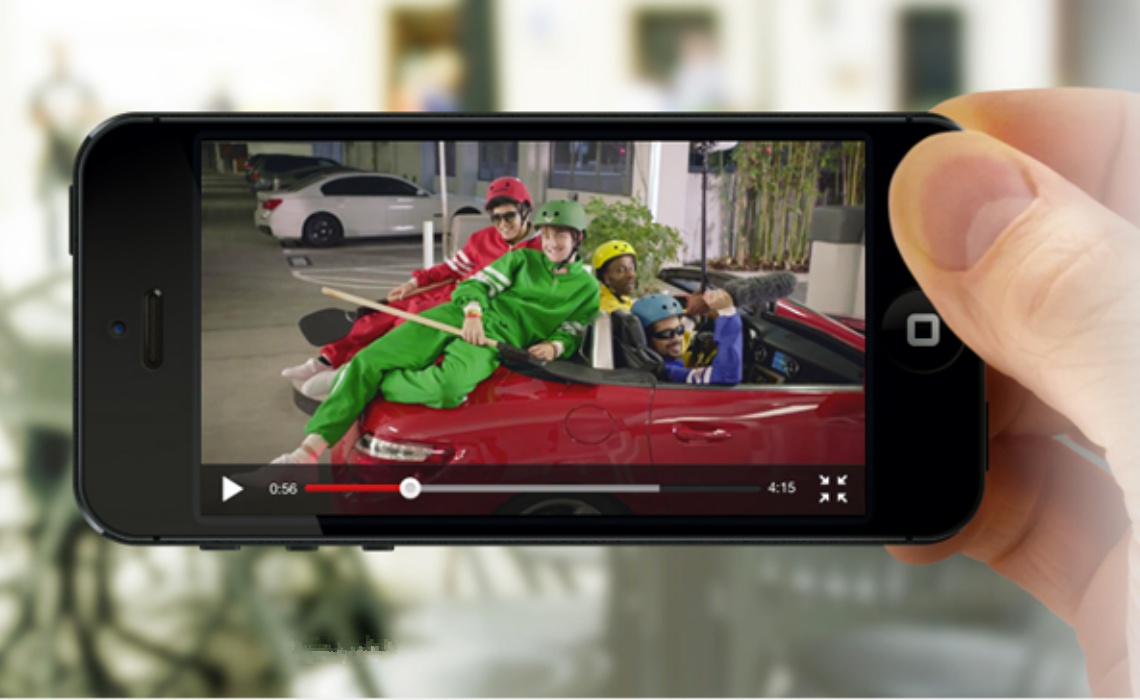 As of last year, viewers began consuming more video content on mobile devices than computers — and next year, overall ad spend will calibrate to reflect this shift.

These changing tides are due to the fact that overall video consumption is expected to decline on laptops and computers for the first time next year — while video viewership on phones and tablets is expected to grow by a whopping 25%. In 2018, for instance, the average viewer is expected to watch 36 minutes of online video per day on a mobile device, as opposed to half as much — roughly 19 minutes — on a computer.

While viewership is rising on smart TVs, Recode notes, it’s not enough to impact an overall decline in non-mobile devices.

Today, despite the fact that mobile is king, marketers allocate the majority of their ad spend to non-mobile mediums. This year, for instance, fixed online video spend is expected to reach $15.2 billion, while mobile spend comes in at just $12 billion.