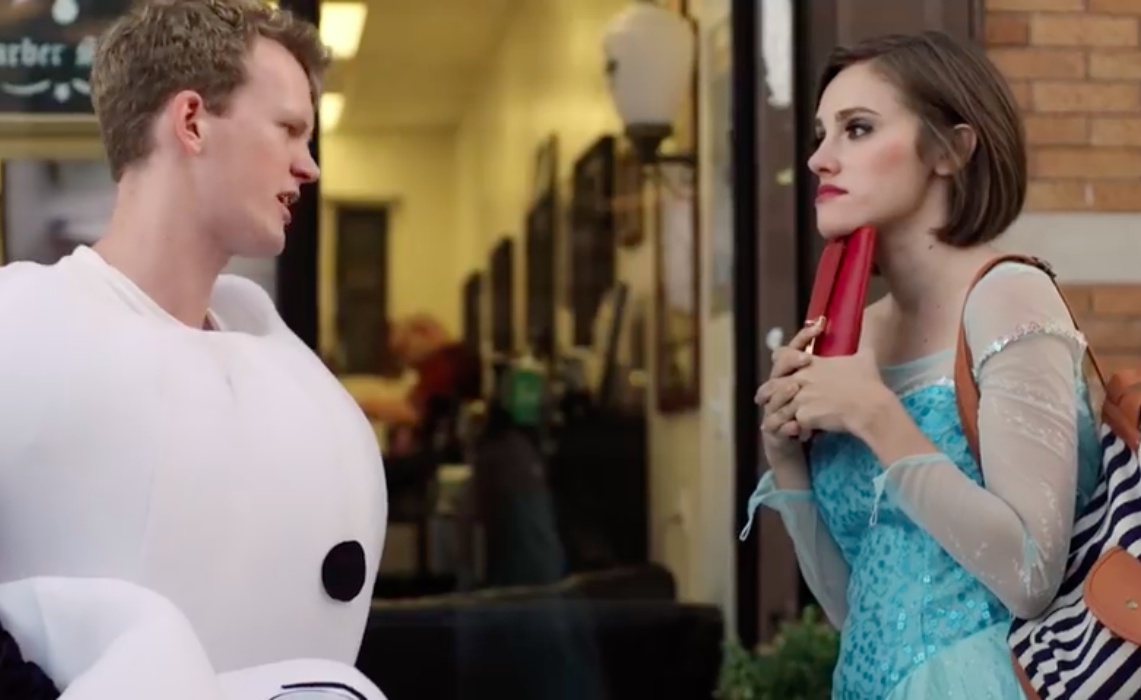 Indie Spotlight: A Con-Artist Party Princess Is ‘Royally’ Messed Up

If Lisa Schwartz’s Party Girl didn’t sate your appetite your foul-mouthed party princess humor, then Royally should provide just the magic you’re looking for. The six-episode series, which stars Rachel B. Joyce as a birthday party entertainer named Mel who doubles as a small-time con, is now available on YouTube.

Royally, which we first heard about when it was raising post-production funds on Seed & Spark earlier this year, is a satire of cheery princess stories that presents its heroine as a jaded, biting performer. Mel has chosen her line of work because it gives her access to the homes of rich parents, thus giving her the opportunity to swipe loose wallets and raid the medicine cabinet. The show’s first episode begins with Mel employing a sly hustle to drum up more clients.

Royally is a well-rounded show. It sets up its situations expertly while leaving plenty of room for its jokes to breathe. The chemistry between Joyce and PJ Adzima, who portrays Mel’s reluctant sidekick, is strong. Royally looks good too, especially for a comedy. This is a hard one not to like — I would only avoid hiring Mel for your child’s party.