Twitch To Team With Crunchyroll For Five-Day Anime Marathon 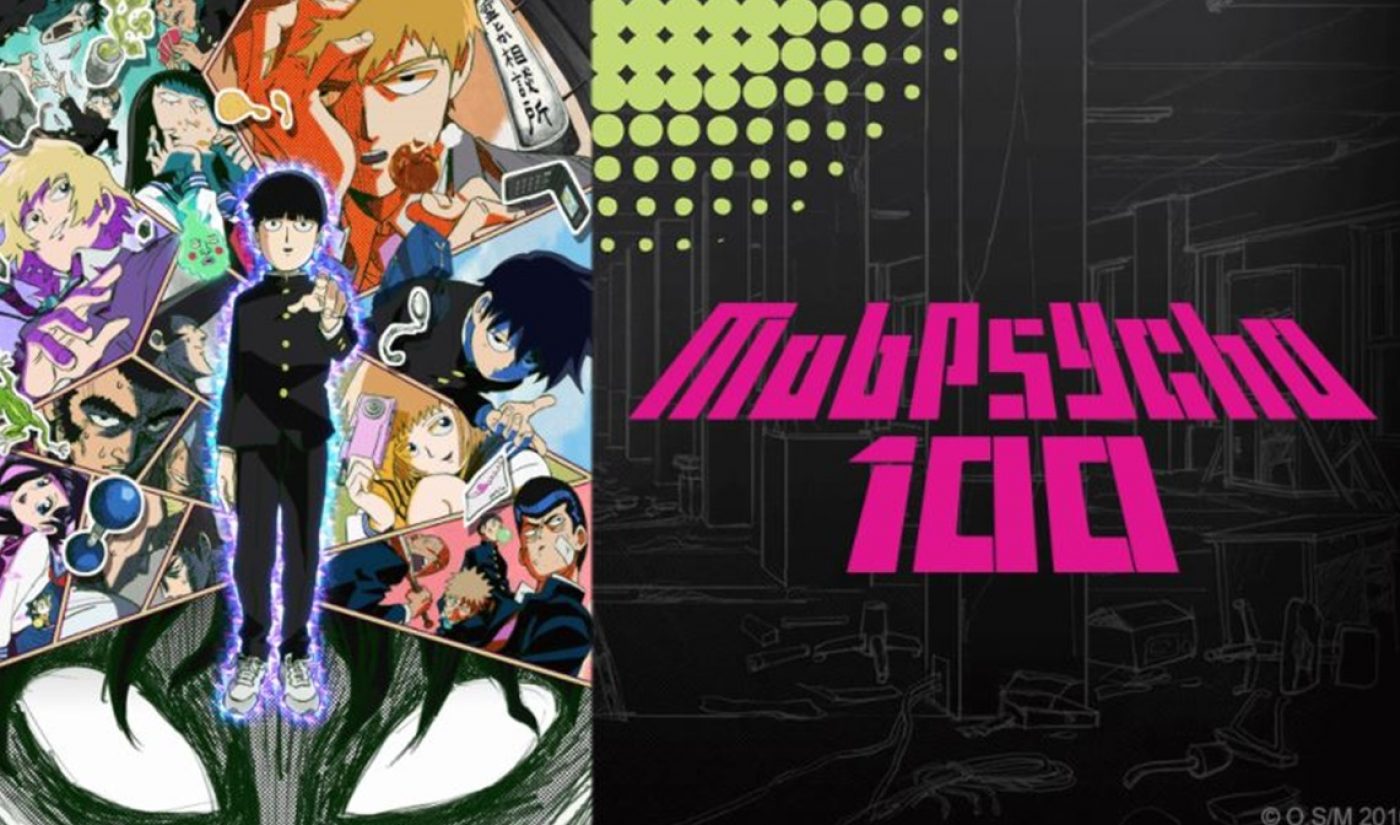 Building on the strong overlap between gaming and anime culture, Twitch is teaming up with anime and manga streaming platform Crunchyroll for a five-day marathon of 15 top series including Yuri On Ice, Mob Psycho 100, Miss Kobayashi’s Dragon Maid, and Rokka: Braves of the Six Flowers.

The marathon — Twitch’s first in the anime space — will kick off July 27 on the TwitchPresents channel, and concludes Aug. 1, with the full programming slate to be revealed on Friday. To celebrate the marathon, Twitch will unveil exclusive anime-themed emotes for TwitchPresents subscribers.

“Crunchyroll and Twitch bring together passionate fan bases unlike any other in our respective communities — so this first-ever anime marathon is the perfect partnership for Twitch and Crunchyroll fans alike,” said the Ellation-owned platform’s co-founder and general manager, Kun Gao. (Crunchyroll announced 1 million paying viewers and 20 million total registered users in February). “We’re bringing two powerful fandoms together around our shared passions, and we look forward to introducing new viewers to some of our favorite anime series starting next weekend.”