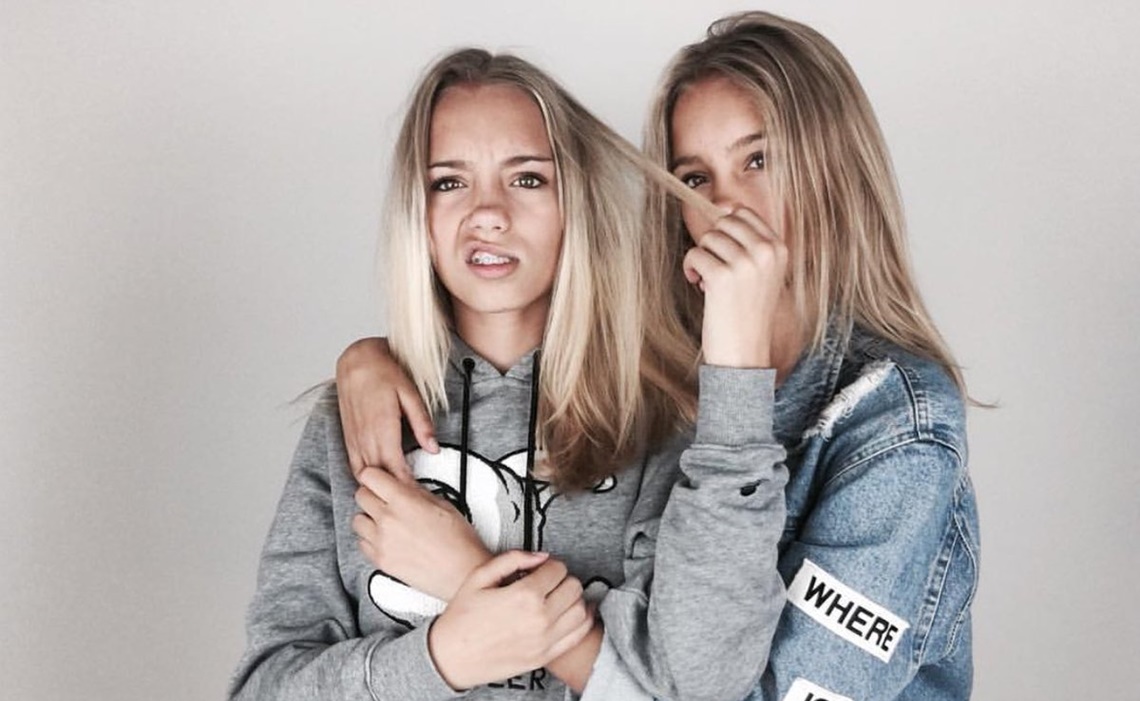 WME has signed German identical twins Lisa and Lena Mantler, who recently ascended to supplant ‘Baby’ Ariel Martin as proprietors of the most-followed account on Musical.ly.

The Stuttgart-born 15-year-olds boast 21.3 million fans on the popular lip-synching app, as well as 11.4 million followers on Instagram. The girls surpassed Martin’s record back in April, and became the first Musical.ly account to hit 20 million followers last month. They took home the 2017 Shorty Award for ‘Musers Of The Year’, and are set to embark on a tour across the U.K. in August.

Lisa and Lena will continue to be represented by German management outfit Henning Mielke.